Marilyn and Ronald Porst have been married for almost 68 years. Each birthday they have spent together has been special because it is on the exact same day – July 14. This year, they each turned 87 years old.

CUDAHY, Wis. - A Cudahy couple is celebrating their birthdays and recoveries from COVID-19.

Marilyn and Ronald Porst have been married for almost 68 years. Each birthday they have spent together has been special because it is on the exact same day – July 14. This year, they each turned 87 years old.

"I was born around three hours before her. She likes older men," Ronald said. 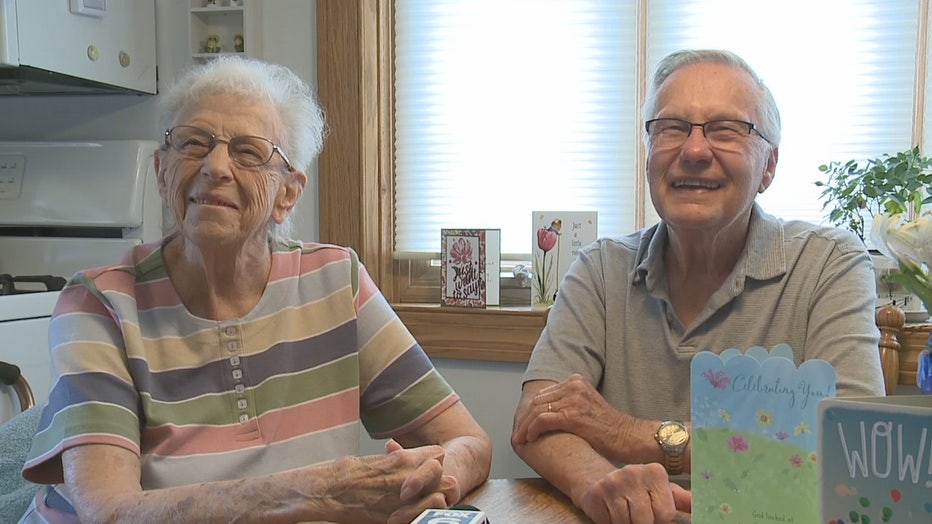 This year was not like every other birthday. It was only two weeks ago that Marilyn came back home after six months of rehab following her battle with the coronavirus.

"I was here alone for six months and my wife in this terrible condition. It was not pretty," Ronald said.

This past January, Marilyn had a fall that sent her to the hospital. When Marilyn arrived, she also tested positive for COVID-19 – and so did Ronald. 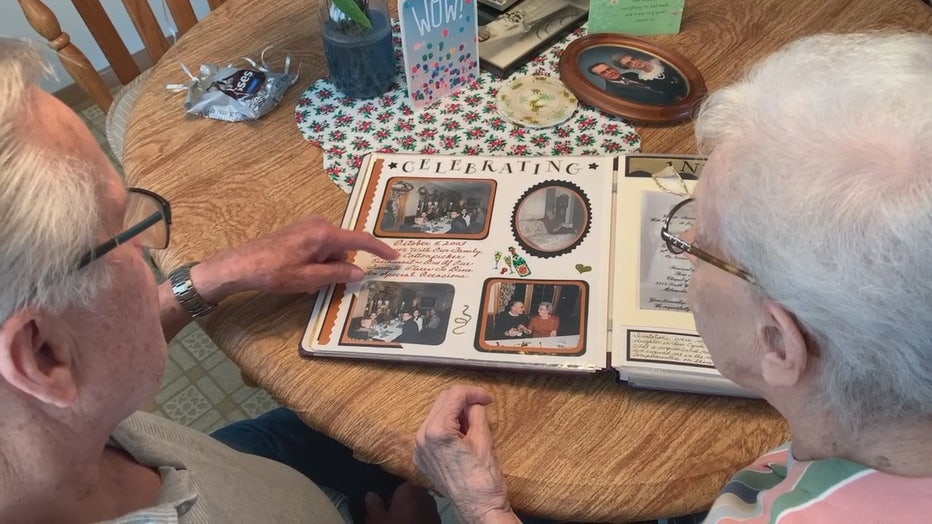 "They said I tested positive and I said how could that be. And from then on it hit me hard," Marilyn said.

Marilyn had serious side effects impacting her brain. She could not walk, write, or take care of herself. 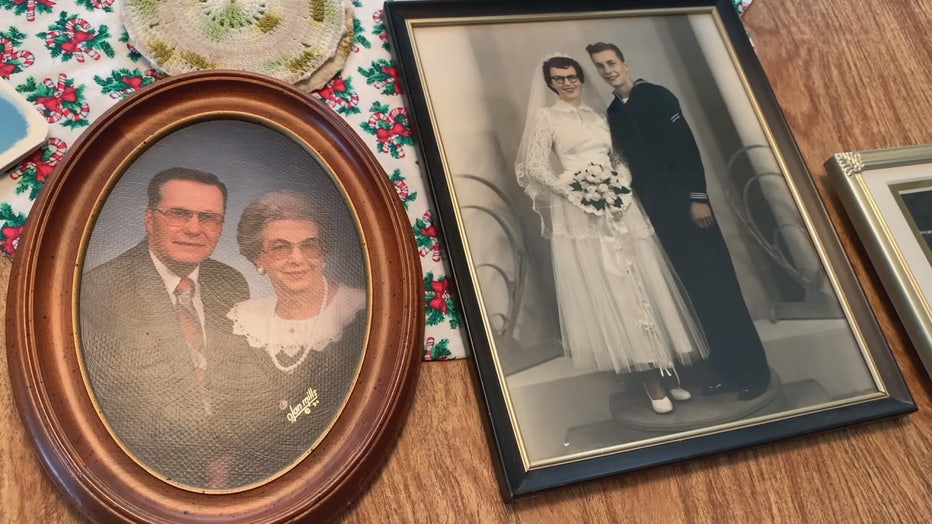 Thankfully, Ronald's COVID case was mild, so he could be there for Marilyn during her recovery.

"We couldn’t go in the building. We had to meet in a conference room. Before that, we talked through a window," Marilyn said.

The Porsts say doctors have called Marilyn a miracle – a miracle they would say was the perfect birthday present.

"It was great to be home for my birthday," Marilyn said.

Bayshore Dino Encounters roars into town on July 28 and 29.