CUDAHY, Wis. - A Cudahy boy is slowly getting back on his feet after being hit by a truck while in Idaho. He and his family were visiting loved ones when the accident happened earlier this month.

Calvin Pape is happy to be home after a scary last few days. 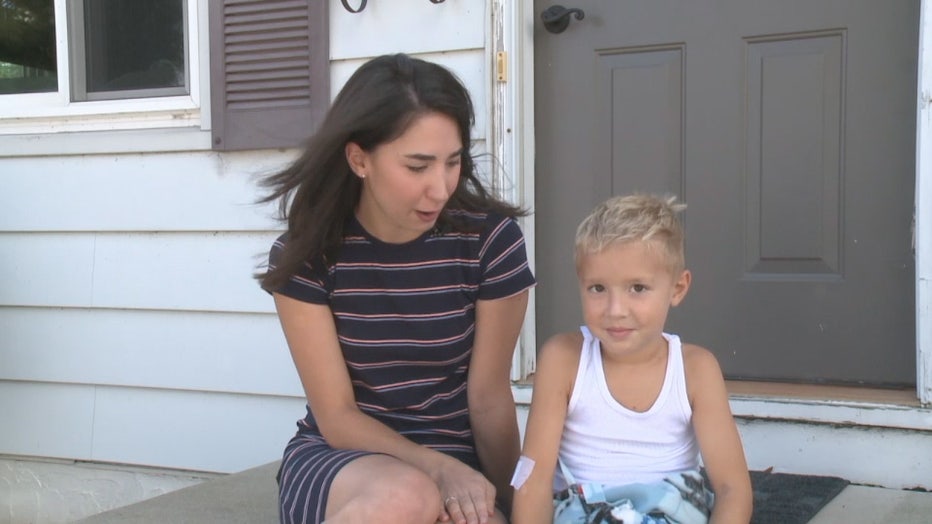 The 6-year-old boy has been in an Idaho hospital after he was recently hit by a car.

"I was a bit scared when I was hit by a car," Calvin said.

"We were having some friends over for dinner and Calvin was looking for the neighborhood cat on the driveway. A truck pulled out of the driveway and hit him," Mehta said. "He has about three fractures in his pelvic ring. He’s got a couple rib fractures." 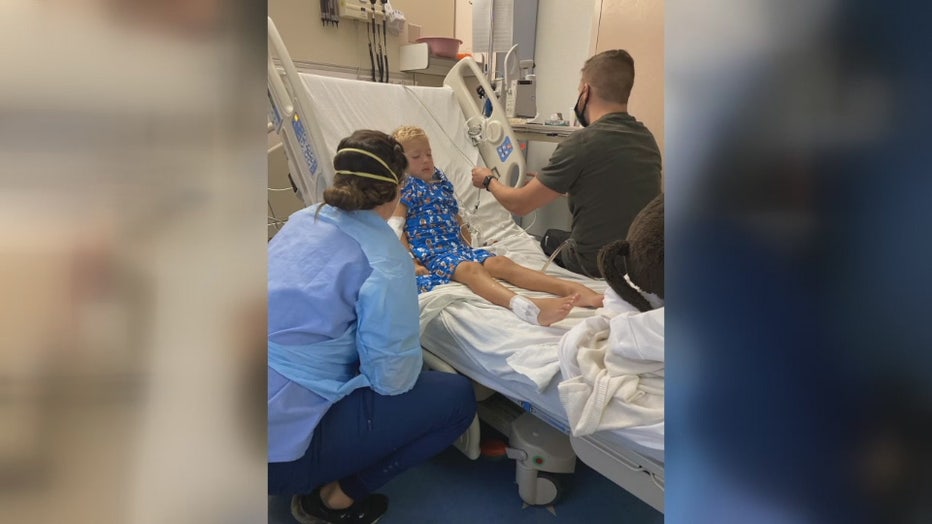 Calvin, mom Lindsay, and dad Ben spent days at the hospital in Boise before he was transported by plane to Children's Wisconsin.

Calvin's Aunt Jennifer put together a Go Fund Me page to help with medical expenses and more after the crash. 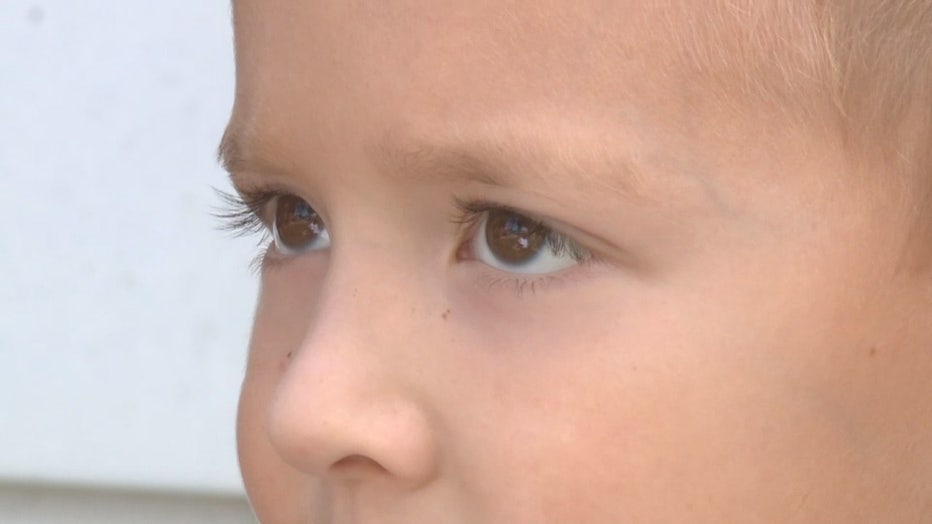 "Really count your blessings when things happen and you don’t think they’re going to happen to you," Mehta said.

Calvin will likely need more surgeries down the road. Right now, his family is focused on giving him much-needed love and comfort.

"You always want to protect your kids. We’re just so lucky to have him with us and have the amount of people around us," Mehta said. 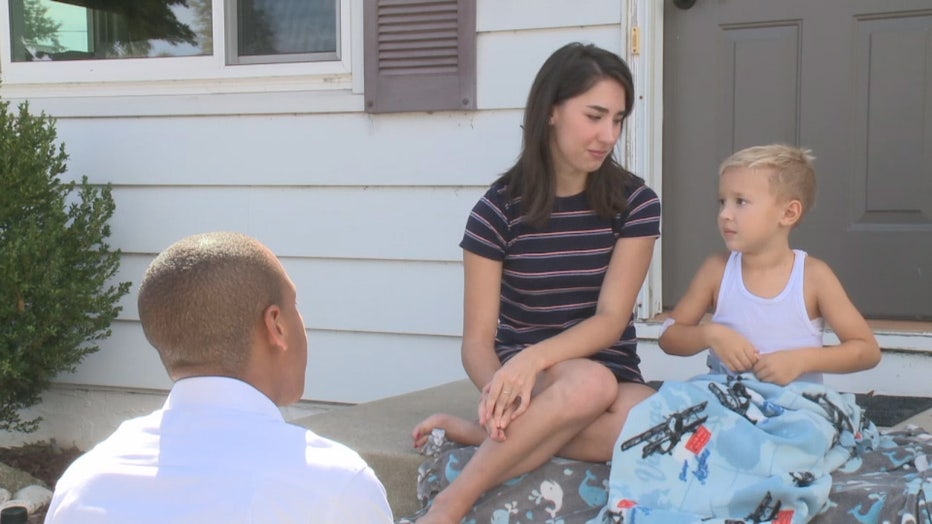 Calvin will likely need to be in a wheelchair for a few weeks before he is allowed to walk again.

Police say the victims were in the vehicle when a suspect approached in another vehicle and fired several shots at them around noon Sunday.

The Wauwatosa Police Department gave out free steering wheel locks on Saturday, Aug. 28 to Kia owners who live or work in the city.