OZAUKEE COUNTY -- Crystal Gutierrez waived her right to a preliminary hearing in Ozaukee County court on Friday, May 10. The court then bound her over for trial.

Gutierrez, 18, is the California woman suspected in the fatal stabbing of a Grafton man. She has been charged with first degree intentional homicide. 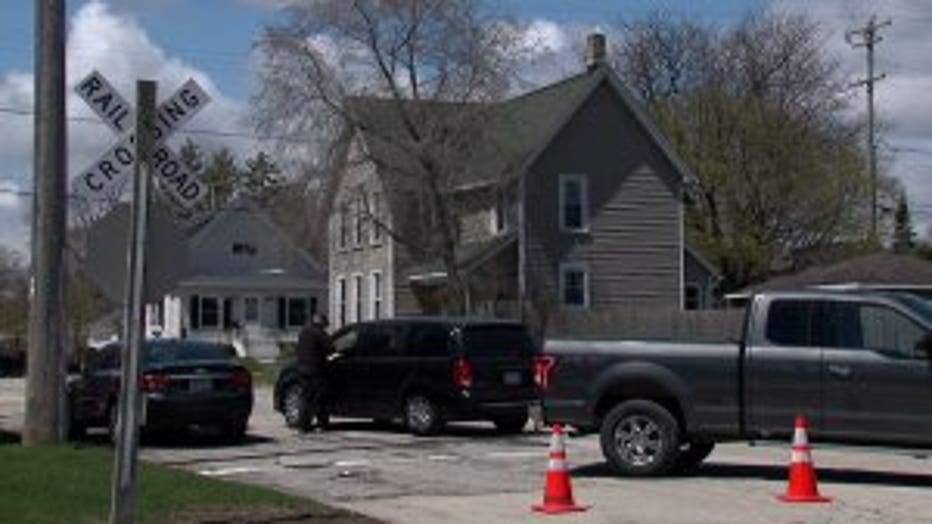 According to a criminal complaint, on Friday, May 3, around 2:30 a.m., a 911 call came in from a woman from California who reported she'd received a text from her daughter pleading for help -- texting the address of 902 Spring Street in Grafton (9th and Spring). Police began searching the area and found a young woman running, wearing only a T-shirt, covered in blood and screaming for help. This woman was identified as Gutierrez, and the complaint noted she was "highly distraught." She said she woke up, "family was standing around her" and she began stabbing Brent Fitch, 34, with scissors and a knife, and he was dead. 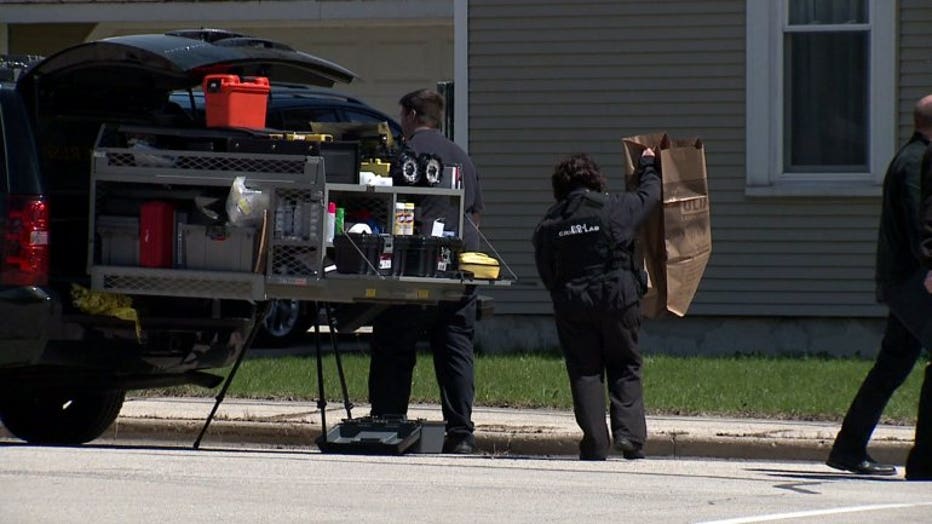 Gutierrez will be back in court on June 11 to enter a plea to the charge against her. 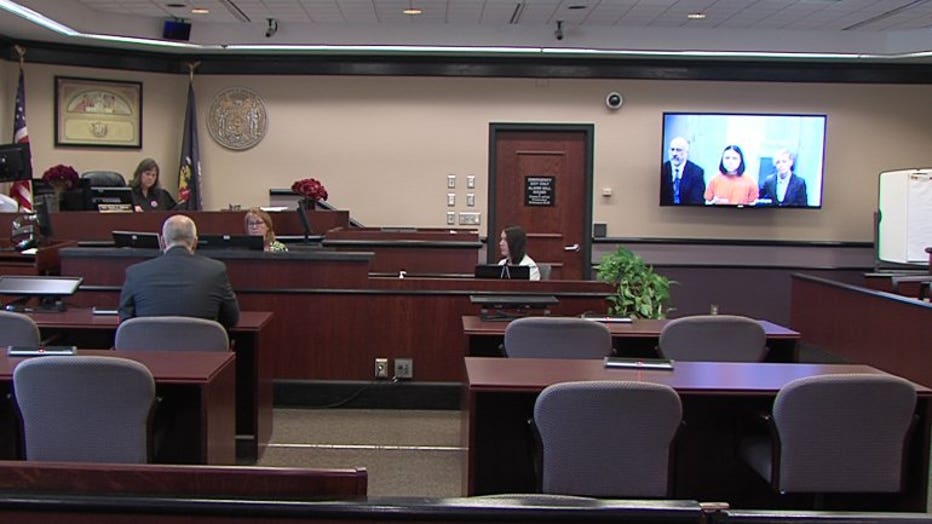