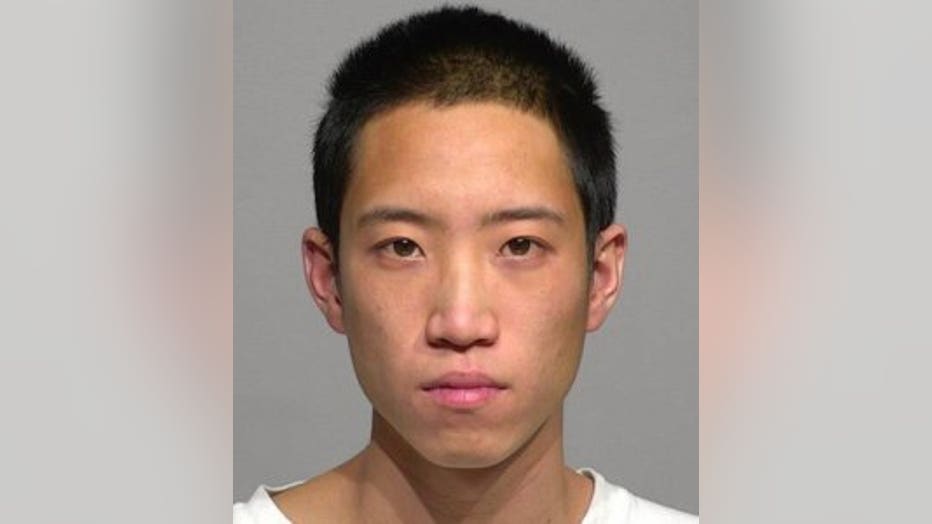 MILWAUKEE -- A teacher at Ronald Reagan High School in Milwaukee faces multiple charges for allegedly having inappropriate communication with students at the school. The accused is Kenneth Chu, 26. He faces the following criminal charges:

According to the criminal complaint, school officials received a complaint from an alumni that Chu "was reaching out to recent graduates and flirting with them." He had apparently "created several fake social media accounts to follow and chat with female graduates." 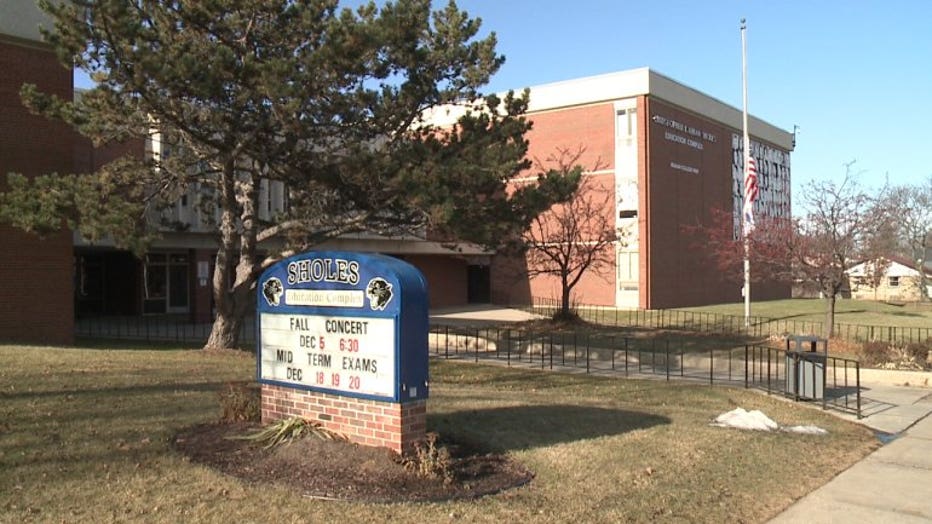 Because of the complaint from the alum, Chu was escorted from the building -- and a 16-year-old girl was later asked to speak with police and the principal at the school.

The criminal complaint indicates Chu starting communicating with the 16-year-old via Snapchat in the summer of 2018. The complaint said Chu would ask the girl "if she wanted to sneak off and fool around" -- and he began to send pictures to the girl of himself naked. The complaint indicates Chu demanded the girl send him photos of a similar nature -- and "kept threatening her, saying he had the power to suspend her." The complaint indicates there were other moments when Chu "asked (the girl) under his breath if she wanted to sneak off with him and 'mess around.'" The complaint also said Chu sent the girl "video and images of his naked body approximately 40 times. This would occur on school nights and weekends." One text message said he was "crushing pretty hard." Another read, "I've fallen for you." 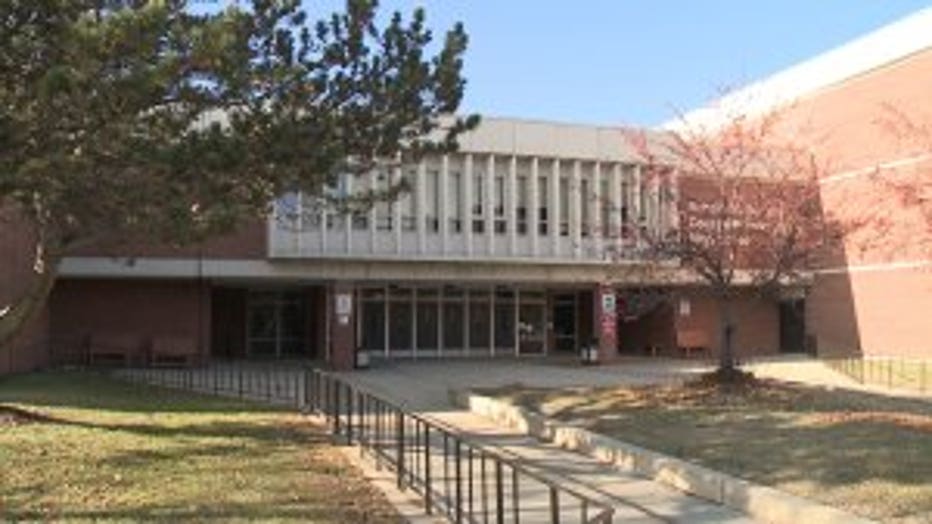 The complaint said police interviewed two other teenage girls about Chu. One told investigators "(Chu) used Snapchat to communicate with her. (Chu) asked her to see her room and what she wears to bed." That girl deleted Chu as a contact after that moment.

Another student said Chu "commented on (the girl's) looks and clothes." At one point, the complaint said Chu "asked (the girl) if she was a spontaneous person and if she wanted to go on a trip to Chicago with him."

According to the complaint, there were "other comments made to other current and former students of which the State is aware."

Chu made his initial appearance in court on Friday, Dec. 21. He is scheduled to appear for a preliminary hearing on Jan. 4, 2019.