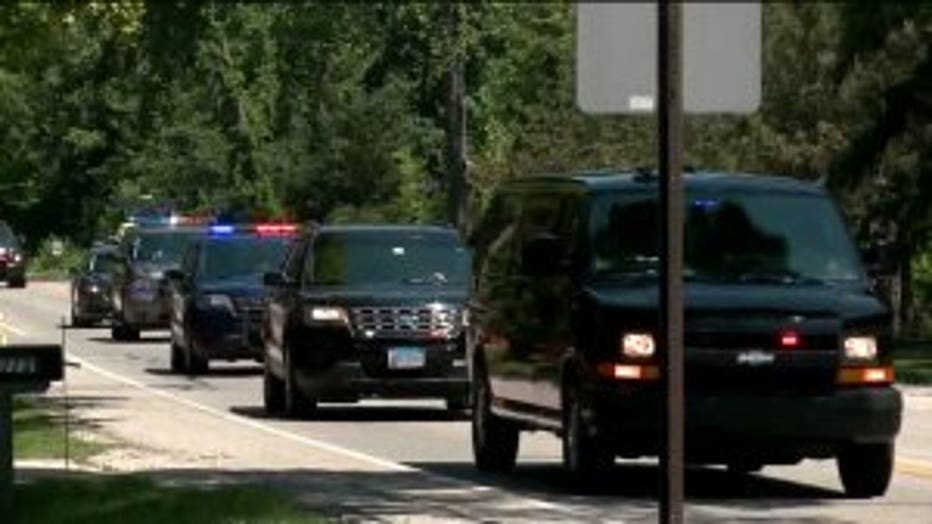 FOX POINT -- It was no ordinary day for the Village of Fox Point as the presidential motorcade rolled through the suburban neighborhoods on Friday, July 12.

It was a well kept secret where President Trump was going to be heading. Plenty of blocked off streets gave the hint it was in Fox Point, where he was greeted by both supporters and protesters. 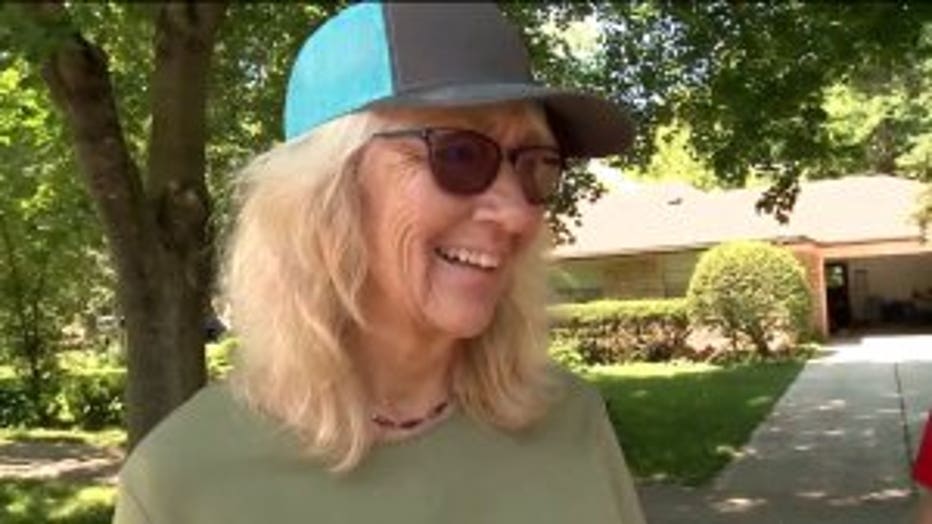 "President Trump's motorcade is going to be coming by for some reason so we saw the tape for him. We weren't expecting that," said Christine Tracy, visiting Fox Point.

"We want to let President Trump know that not all of us are for him," said Megan Smith, protester.

President Trump arrived to a private residence on Lake Drive for a Republican fundraiser.

"It's not every day you see a president go by and we're Americans. This is a big deal," said Rick Tracy, visiting Fox Point. 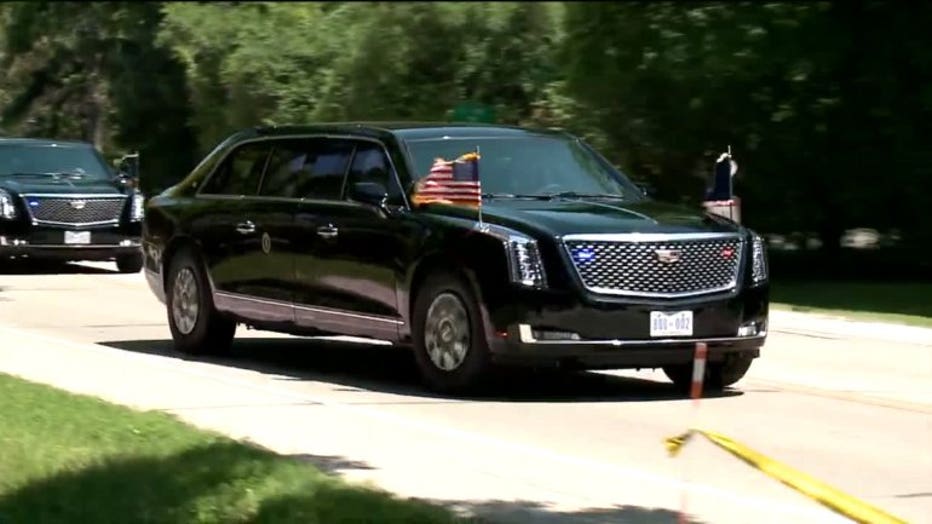 Protesters lined the road too, holding signs on a number of issues including abortion and demanding the closure of migrant detention camps. 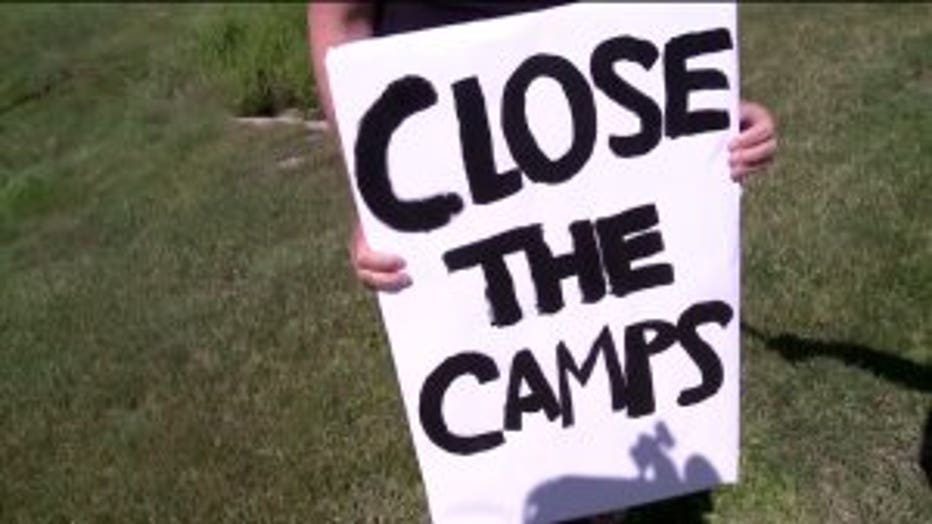 "Everybody has a certain circumstance and it should not be up to the government to decide a women's right to choose," said Megan Smith, protester.

"I believe his policies are against everything that I believe politically or just humanely," said Robin Burns, protester.

This marks President Trump's sixth stop in the Dairy State since taking office. His visit comes less than 24 hours since his Democratic opponents took the stage during a town hall hosted by the Latino organization, LULAC, where immigration was discussed.

Security was tight along the motorcade route. 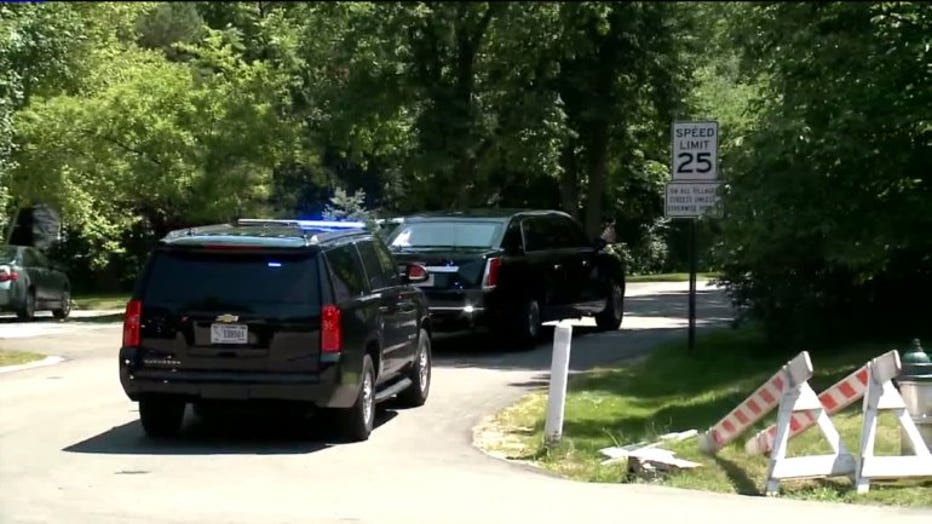 "They blocked every road off and driveway. It was pretty surprising," said Rick Tracy, visiting Fox Point.

People continued to line the streets for over an hour at the chance of seeing a sitting president wave to the crowds.

"This is as close as I've ever gotten to a president," Rick Tracy said.