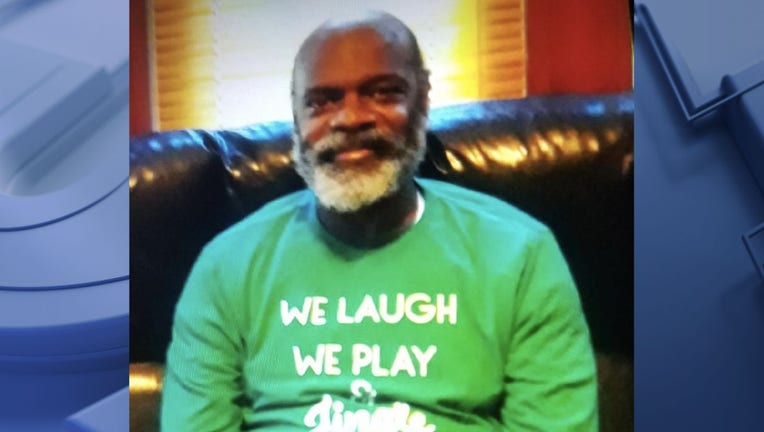 He is described as a 5'7", black male, 190 pounds with a slim build, bald head with a gray beard. He was last seen wearing a black hooded sweatshirt, light blue jeans, and red, white, and blue FILA tennis shoes.

Anyone with information on Nelson's whereabouts is asked to contact the Milwaukee Police Department Sensitive Crimes Division at 414-935-7401.

UPDATE: A 10-year-old Milwaukee boy who was the focus of a critically missing persons alert Saturday has been found safe, police say.