There's been a lot of talk and reaction to critical race theory, but what does it really mean? On Wednesday, Sept. 22, the Wisconsin Senate heard from experts on the subject.

MADISON, Wis. - There's been a lot of talk and reaction to critical race theory, but what does it really mean? On Wednesday, Sept. 22, the Wisconsin Senate heard from experts on the subject, while an Assembly committee approved legislation to limit some teaching linked with what's abbreviated as CRT.

UW-Plattville Professor Frank King says it's not taught at the undergraduate level.

"The current discussions of critical race theory is the result of distortion and propaganda," King said. "Today, most opponents of CRT cannot define it. Opponents are now shifting the narrative from CRT being a legal approach to this new bogeyman indoctrinating our youth to hate the United States and white children to abhor themselves. These opponents want to eliminate all narratives other than a sanitized view of American history and contemporary society." 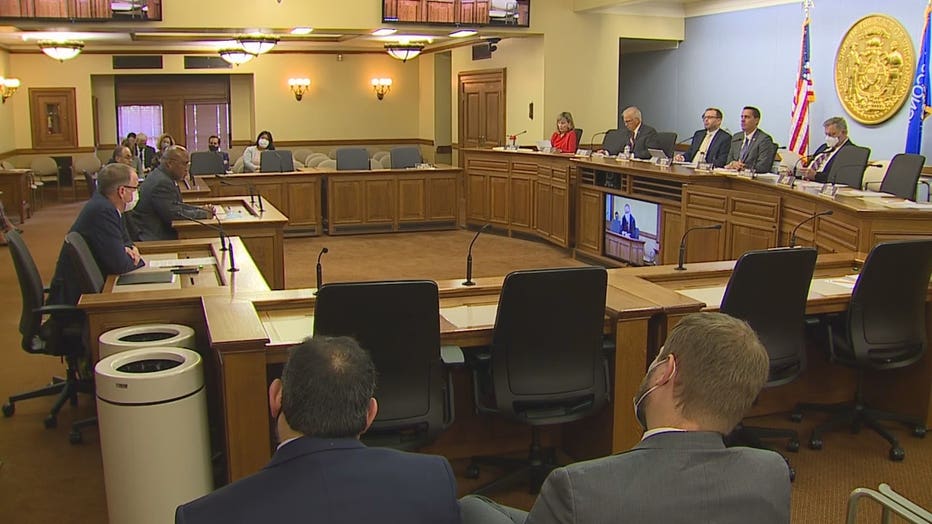 What does critical race theory teach?

"Racial bias and oppression are not or not only a matter of individuals being racist, but instead a matter of bias or oppression embedded in systems and processes and institutions," said John Zumbrunnen, UW-Madison vice provost for teaching and learning.

The Senate’s Committee on Universities and Technical Colleges held the hearing Wednesday in Madison.

"Critical race theory is an academic discipline that maintains that the United States was founded on white supremacy, patriarchy and capitalist exploitation and that those forces are still are at the root of our society," said Chris Rufo, Manhattan Institute. "For the critical race theorists, race is an almost essential category. You can be reduced to an essence of whiteness or Blackness. These are things you cannot change, you cannot overcome, and then they load all of these connotations on top of that. Whiteness, for example, is synonymous with oppression, of racism, privilege." 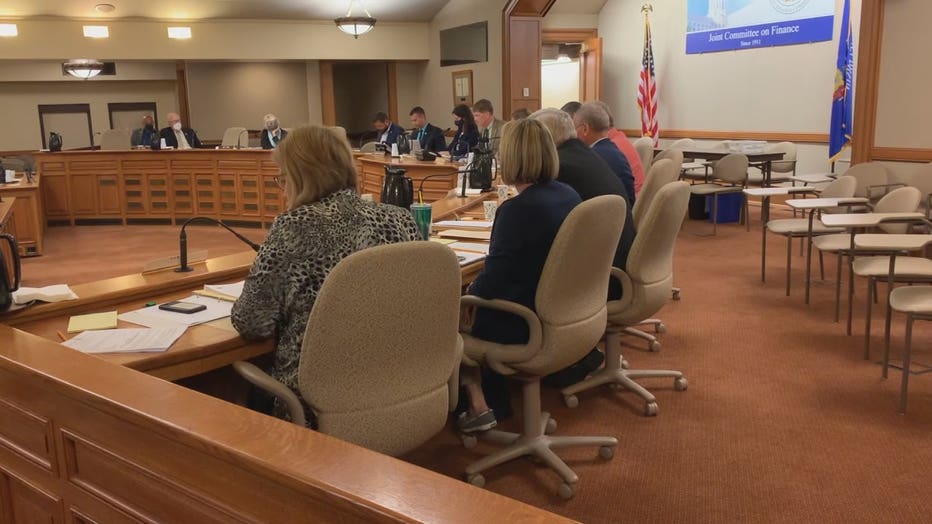 "If you share the same ancestry as someone who committed historical crime or injustice, you should inherently feel a sense of guilt, shame, or responsibility for that historical crime," said Rufo.

"Critical race theory promotes greater equality in society," countered Javier Tapia, UW-Milwaukee professor. "This is what we all want. This is what students in every single classroom in the United States every day as they pledge allegiance to the flag of the United States of America, for liberty and justice for all. That’s what we are trying to do."

The full Assembly is set to vote on this bill on Tuesday, Sept. 28. It doesn’t use the phrase "critical race theory," but the debate on the bill has centered upon the concept.

In the Senate, chairman of the Committee on Universities and Technical Colleges, State Sen. Roger Roth (R-Appleton), said the Wednesday hearing was just a step in a process of listening before acting. He expects to learn from the witnesses who already spoke, hear from additional experts and look at what other states are doing.

"What I was hearing from the testimonies today is that there are Constitutional issues, too," said Roth. "I do not want to do anything to take away academic freedom or take away First Amendment rights, so we have to look at this to make sure that we are very deliberative in the proposals that we bring forward."

"What we learned today is that there isn’t a one-sized-fits all even definition of critical race theory."

A divided Wisconsin Supreme Court agreed to hear a redistricting lawsuit supported by the Republican-controlled Legislature.