MILWAUKEE -- For a person with significant disabilities, a simple cavity can go unnoticed by caregivers for a long time. However, that person is much less likely to receive regular dental care.

It's a shortage in Wisconsin dental care some are calling a "crisis." 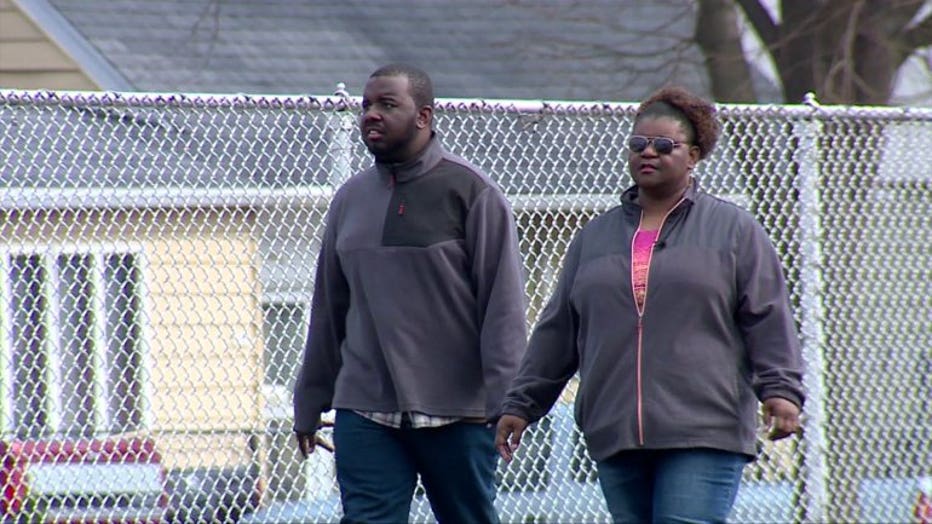 Deontae Leverett and his mother, Daphiney Carr, walk the track together at James Madison High School.

"He pushes. He jumps up out of the seat and it's like, lunges," explained Daphiney Carr, Leverett's mother.

Carr says a visit to the dentist is filled with Leverett's triggers like bright lights, strange noises, a medical coat and overhead music.

"In his mind, he doesn't understand what's going on and he's just reacting and that can knock you down and someone can get hurt," she said.

For a dental exam and procedure, Leverett requires anesthesia and a dentist who has access to a hospital operating room. He's been waiting two years to have two broken teeth pulled.

"There's an odor starting to come from his mouth now and I don't know what else is going on," Carr said. 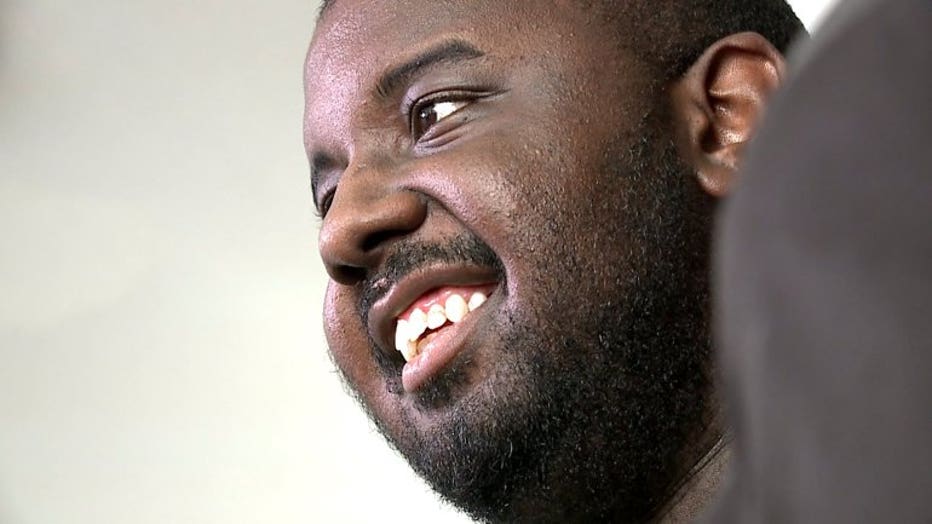 Dr. Patrick Tepe, president of the Wisconsin Dental Association (WDA), says there's a major shortage of dentists in Wisconsin who can treat patients like Leverett.

"Special needs are at a crisis point," Dr. Tepe said. "We don't have a shortage of dentists; it's dentists who have this specialty training."

Meriter Hospital in Madison used to have a program that trained a handful of dental graduates to treat adult patients with complicated special needs. It no longer exists anywhere in Wisconsin. WDA is fighting to bring it back. 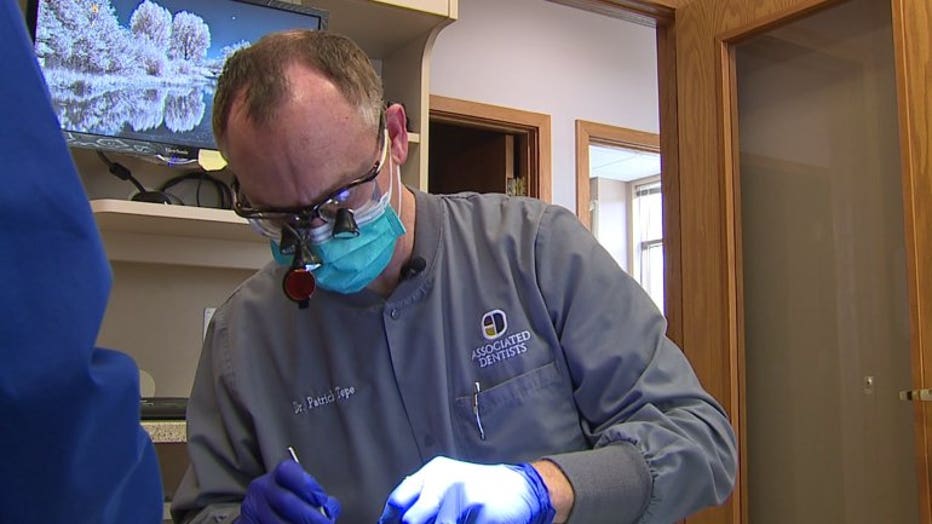 "To develop a general practice residency requires a hospital that's willing to house that, an administration that's willing to develop that program. It's programs that have to become accredited and then it takes funding to do that," Dr. Tepe explained.

Marquette University's School of Dentistry is interested in partnering with a local hospital to develop that program. Dental students at Marquette already care for patients with mild specials needs and are on board.

"What you really need are some graduate opportunities to give you that that next step up and give you that skill set that you can take to say the hospital setting," said Pat Berg, a dental student at Marquette. 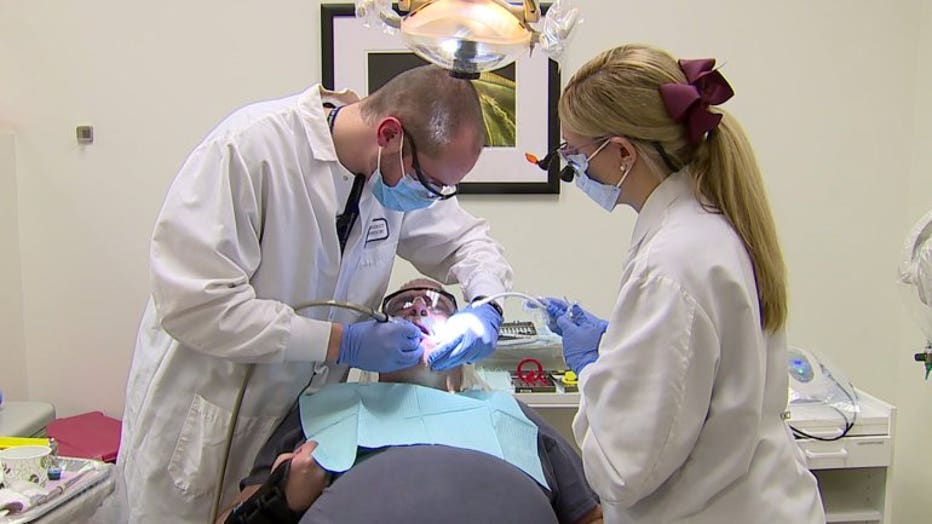 However, Marquette professor Dr. Conrad Nenn says costs is an issue for patients and the dentist.

"I think there's a financial component,because a lot of special needs patients have state insurance and dentists don't get reimbursed at a normal rate," explained Nenn.

"This is not a population where there are thousands out there in this scenario. It's hundreds statewide," Dr. Tepe said.

WDA is asking the state to increase the Medicaid rate for treating patients in this situation. 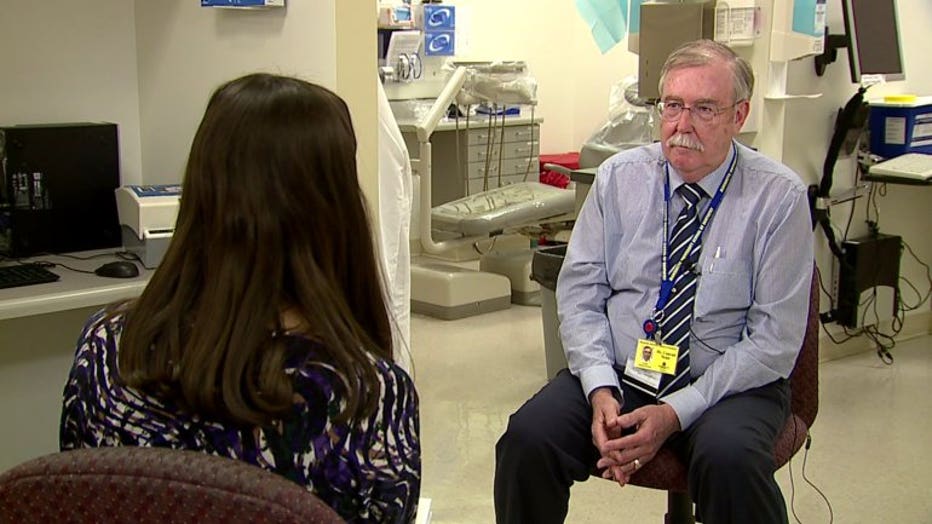 "Both for the physicians, the anesthesiologists, the hospital staff and dentist," Dr. Tepe said.

The governor's proposed budget includes $5 million for reimbursing dental providers who serve Medicaid patients with disabilities. However, it's unclear how much that applies to this situation. The budget does not propose developing a general practice residency.

Contact 6 was able to help Leverett finally get an appointment with a dentist who has access to Sinai Hospital.

"I reached out to you because I was kind of at my wit's end and I didn't know what else to do," Carr said. "I"m a little nervous, but excited. It's been a long time."