MILWAUKEE -- FOX6 News has learned criminal charges are likely after police say a nine-year-old boy was shot by a juvenile family member at a home near 20th and Hadley. Sources told FOX6 News the shooter is six years old. Family members at the scene said the shooter is the victim's half-brother. 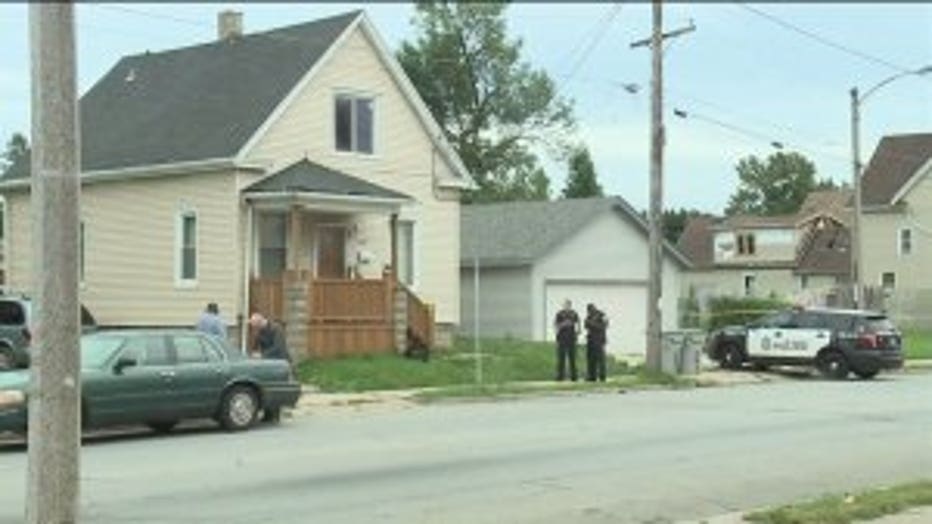 The nine-year-old boy was taken to the hospital for treatment of serious injuries after sources tell FOX6 News he was shot in the back and neck.

"This is the second time I hear a little child got shot, not out in the street, but just by playing with his little brother in his house," Raymond Porter said.

Porter, who lives in the neighborhood, said gunshots are often heard at night. 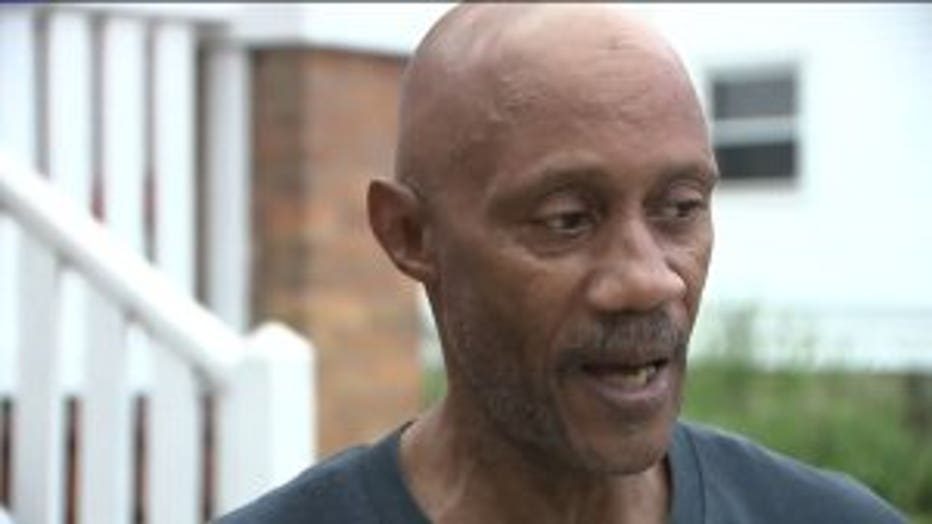 The six-year-old boy in this case was apparently able to grab a loaded gun and fire -- something that some in the neighborhood said is shocking.

"Guns are designed to do one thing: kill you. This is what I learned in the military. Guns are not a toy. If the hammer`s not locked on that real gun, somebody`s going to get hurt," Raymond Porter said.

Police say they arrested a 30-year-old woman at the home Wednesday. They are holding her in jail, and recommending charges of leaving a loaded firearm near children. 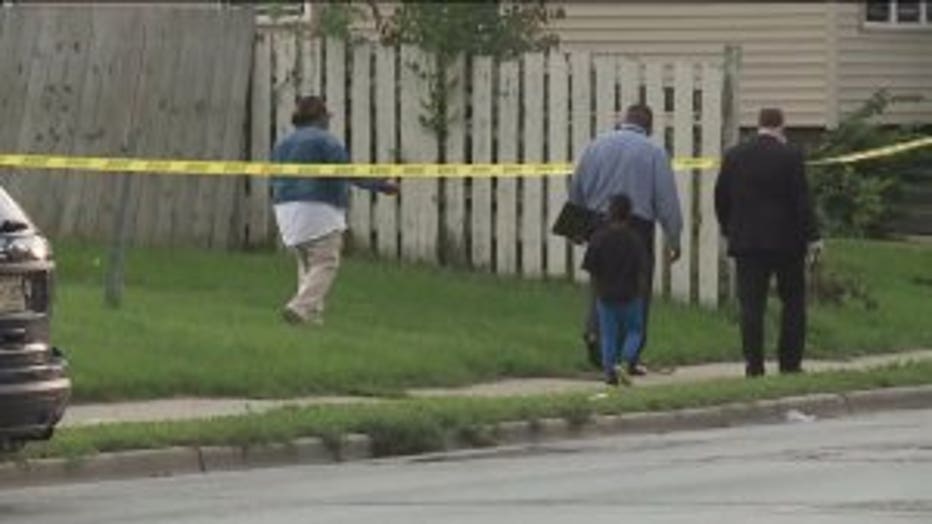 FOX6 News has learned the woman has a lengthy municipal traffic history, but not much more than that in her background.

Police say this case will be handed over to the Milwaukee County District Attorney's Office in the coming days.