Marquette University students say they are concerned after a string of recent crime on and near campus.

MILWAUKEE - Marquette University students say they are concerned after a string of recent crime on and near campus. Just this month, safety alerts show there have been armed robberies, attempted robberies, and shots fired incidents on campus.

"It is a bit concerning," said Nick Langer, a Marquette students.

"I think that’s horrible in the sense that it is right here on campus," said another Marquette student.

The most recent reported crime happened on Saturday, March 26. Marquette police say a student was robbed at gunpoint near 17th and Kilbourn around noon. Officials say that same suspect took off and shot another person (not a Marquette student) two blocks away. Police are searching for the gunman. 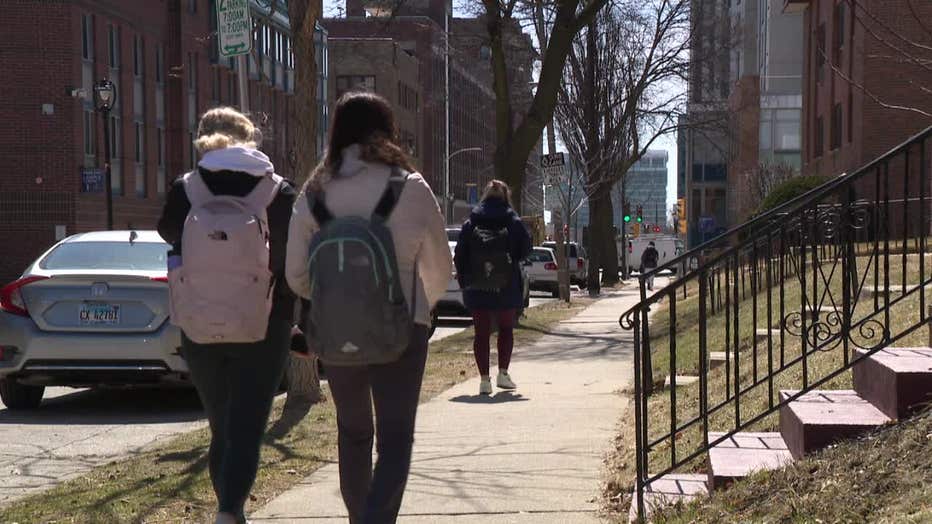 Marquette University President Michael Lovell said in a statement the university is "committed ot taking swift action to help prevent future incidents." He went on to say the president's task force on community safety "will provide actionable, near-term recommendations that Marquette University will implement to improve safety and security on our campus." 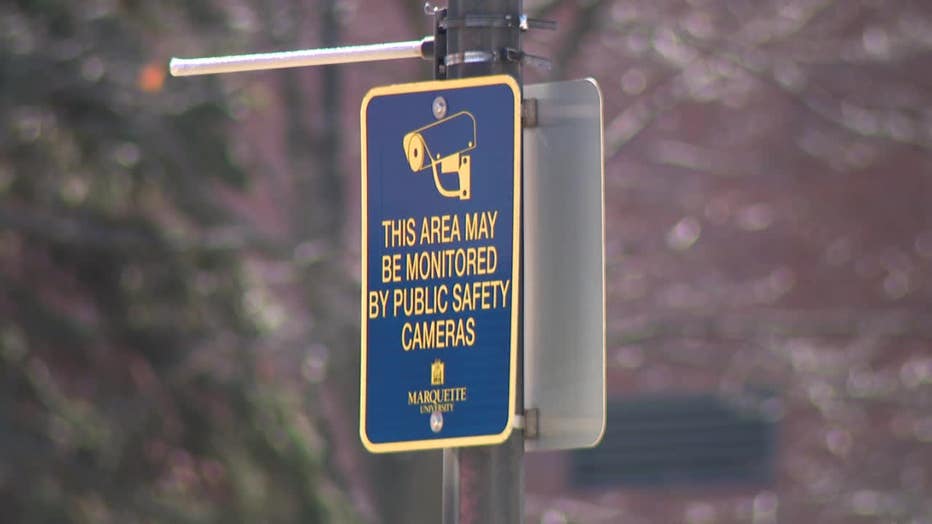 "Obviously there are some complexities," Langer said. "Keeping your eyes open and looking at your surroundings."

The university said more will be shared about the near-term actions in the coming days. Marquette is also working closely with law enforcement, city leaders, and the neighborhood.

Keith Norrington pleaded not guilty on Monday, March 28 – accused of driving drunk and fleeing from police during a traffic stop in Oak Creek in January.