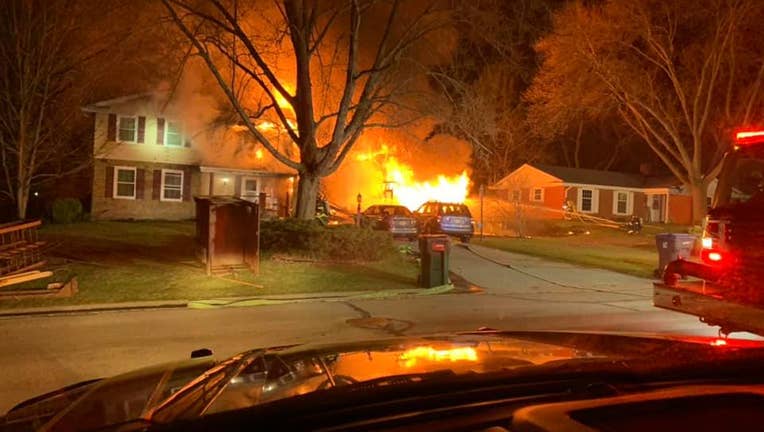 Crews found a single-family residence with smoke and flames shooting from the attached garage. The fire was extinguished with help from other agencies. 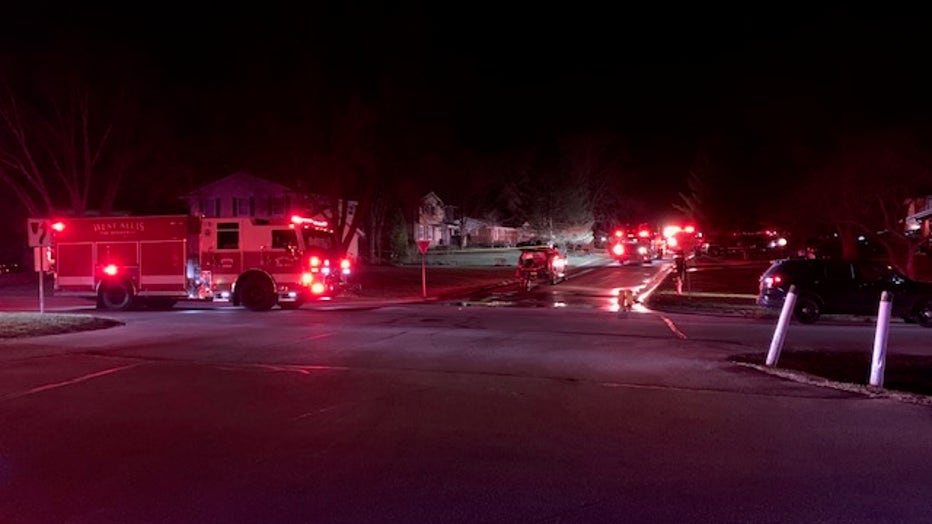 All occupants safely exited the residence and did not sustain any injuries. No police officers or firefighters were injured.

The fire is being investigated by the New Berlin Fire Department. 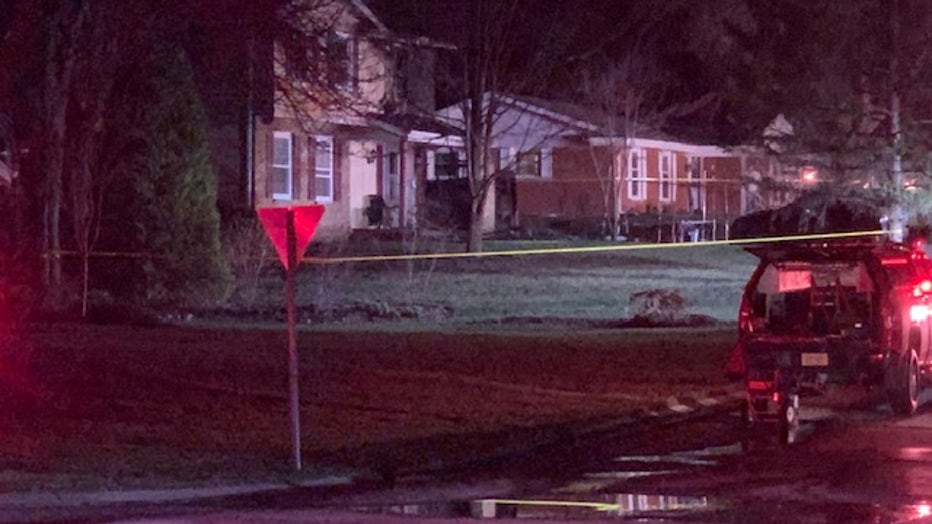 Wisconsin woman gets jail for dragging puppy to death

A Brookfield woman will spend a year in jail after she dragged a puppy to its death.