MILWAUKEE -- A downtown construction site reached a milestone over the weekend, with the installation of a towering crane that may eventually break a record. 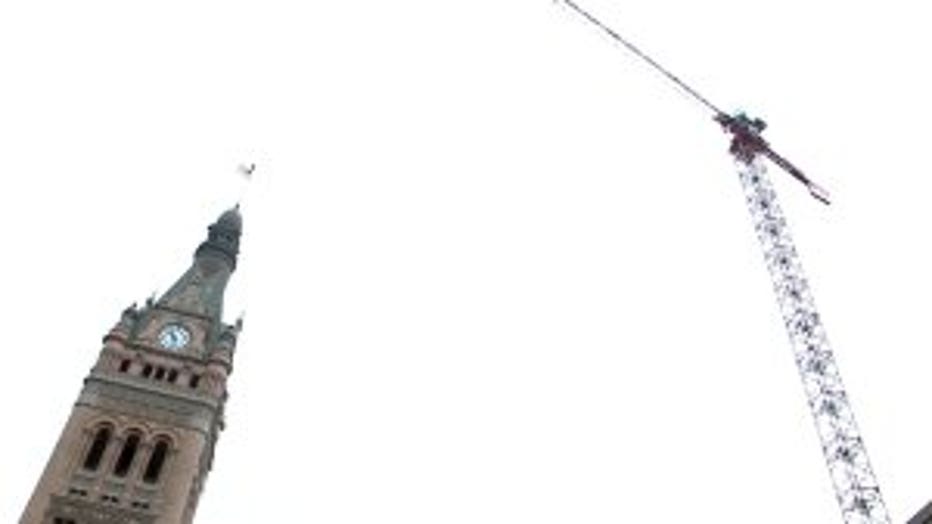 The massive construction crane was installed at the forthcoming BMO Tower.

"Initially, the crane is 280 feet in height," said Rob Oldenburg, VP of Development for Irgens.

The crane will help erect a 25-story gem across the street from Milwaukee's City Hall.

"It symbolizes us moving to the next phase on construction," Oldenburg said. 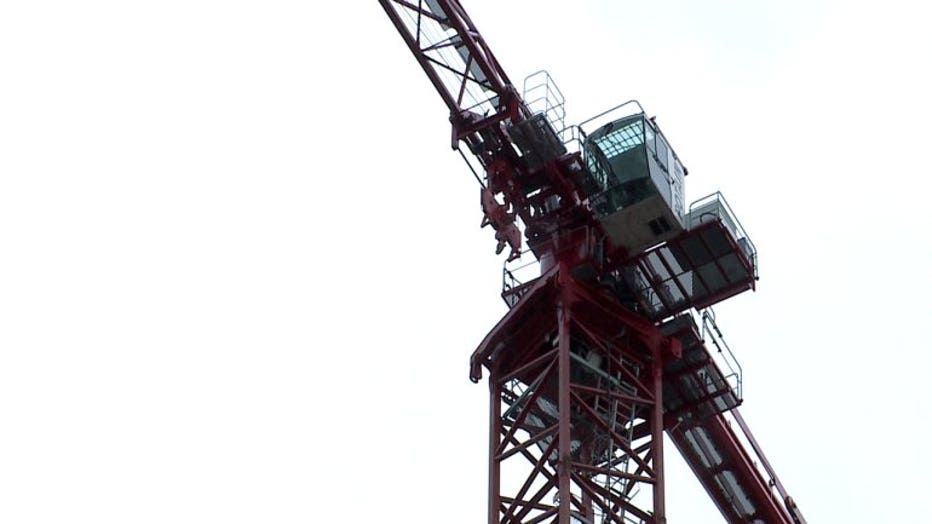 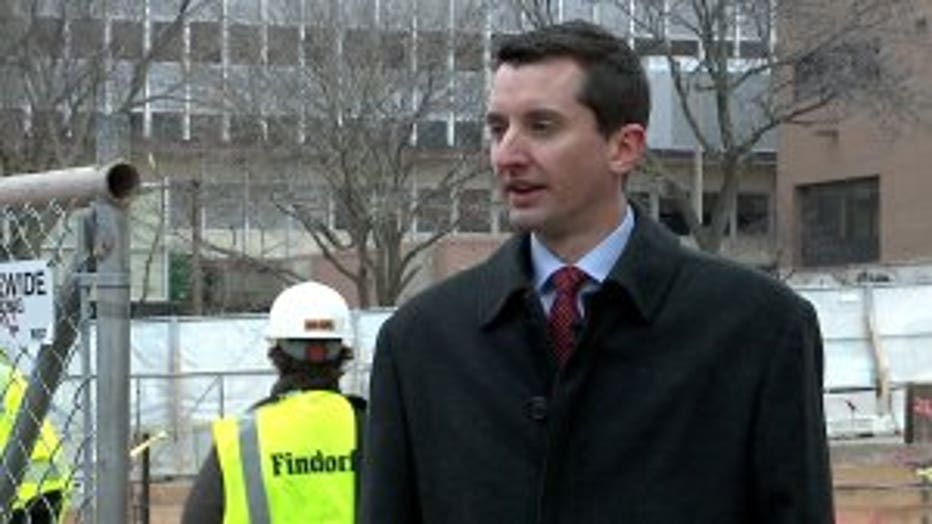 "As construction progresses, the crane will increase its height to 360 feet. At that point, we expect the crane will be the largest crane in the State of Wisconsin at the moment," Oldenburg said.

Oldenburg said the project has its own website so people can get regular updates on construction.

"A fully functional website that has a live construction camera," Oldenburg said. 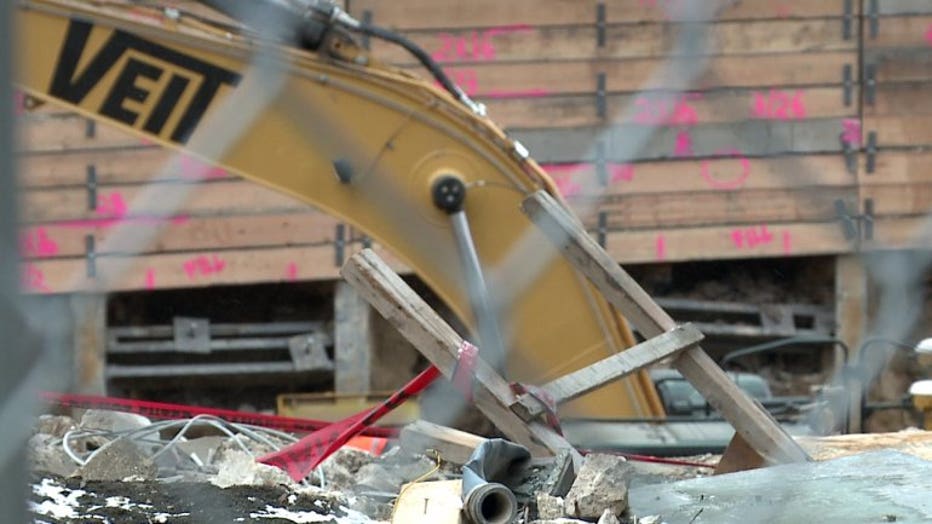 Of course, if you don't mind the hearty sound of heavy machinery, it is worth a look in person. Maybe swing by in May when the construction crew works toward another record.

"We'll be pouring out a large matte foundation -- which is going to be one of the largest continuous concrete pours in the state, in Wisconsin history," Oldenburg said. 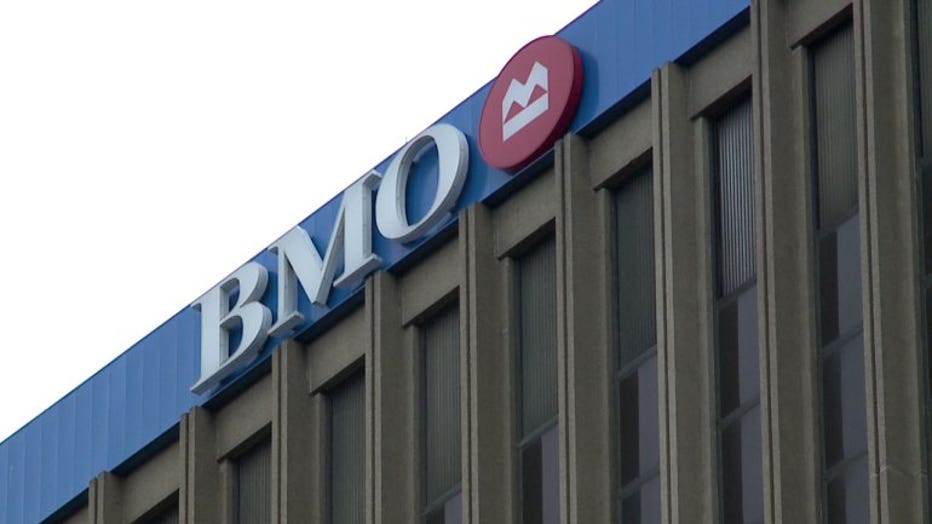