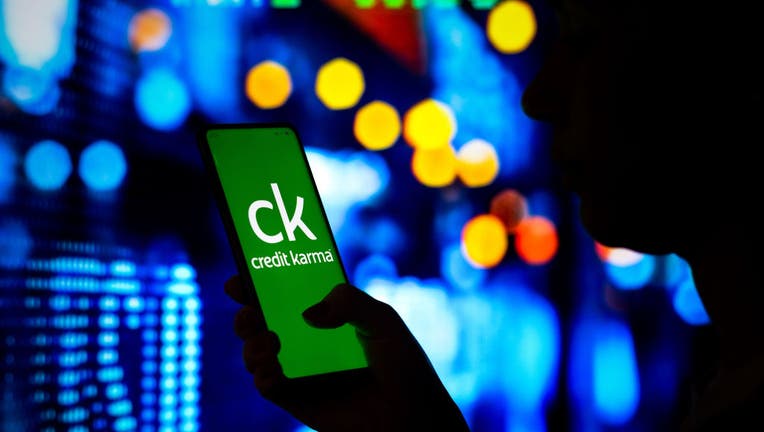 In this photo illustration, a woman's silhouette holds a smartphone with the Credit Karma logo displayed on the screen. (Photo Illustration by Rafael Henrique/SOPA Images/LightRocket via Getty Images)

The FTC alleges that the company used claims that consumers were "pre-approved" and had "90% odds" to entice them to apply for credit offers that, in many instances, they ultimately did not qualify for, wasting their time and hurting their credit scores in the process.

Credit Karma has been ordered to stop making these types of deceptive claims and pay $3 million to the FTC, which will be sent back to consumers who went through further application processes.

The FTC alleges the deceptive advertising was shown to Credit Karma consumers from February 2018 through April 2021. Consumers sign up with Credit Karma to access credit monitoring and other financial tools.

In fact, almost a third of consumers who clicked through the ad to officially apply for the offer was denied during the underwriting review. For many applications, a "hard" credit check was pulled, lowering the credit scores of those applicants who thought they were already pre-approved.

"Numerous consumers have unnecessarily applied for the advertised products and damaged their credit scores, wasting significant time and harming their ability to secure other financial products in the future," the FTC stated in the complaint.

Furthermore, the FTC alleges Credit Karma tested the success of click-through rates on ads that touted "pre-approval" verse ones that claimed consumers had "excellent" odds of approval.

The FTC said Credit Karma was "aware of the "profitability" of marketing "pre-approved offers" and "giv[ing] members certainty"" and continued on with the deceptive ads.

Credit Karma did, in some instances, include disclaimers that "approval isn’t guaranteed" — though the FTC said the disclaimers were "buried."

Credit Karma said they "fundamentally disagree" with the FTC’s allegations about their marketing terms, which Credit Karma also said "aren’t even in use anymore."

"Ultimately we reached this agreement to avoid disruption to our mission and maintain our focus on helping our members find the financial products that are right for them," said Susannah Wright, Chief Legal Officer at Credit Karma. "Our industry-leading technology provides the transparency our members need to shop for financial products with more confidence."

The FTC didn’t say how many people were misled by the claims.