Created “in act of protest,” `Eggs Benedict` portrait crafted with condoms to be displayed at MAM

Created "in act of protest," `Eggs Benedict` portrait crafted with condoms to be displayed at MAM

MILWAUKEE -- The Milwaukee Art Museum will display a portrait of Pope Benedict XVI made entirely out of condoms. The Archdiocese of Milwaukee is calling it a "callous decision," but the artist who created it says it's fulfilling its intended purpose.

"All artwork is made to generate conversation," Niki Johnson said.

Johnson created the portrait titled "Eggs Benedict." It is woven together with 17,000 latex condoms. 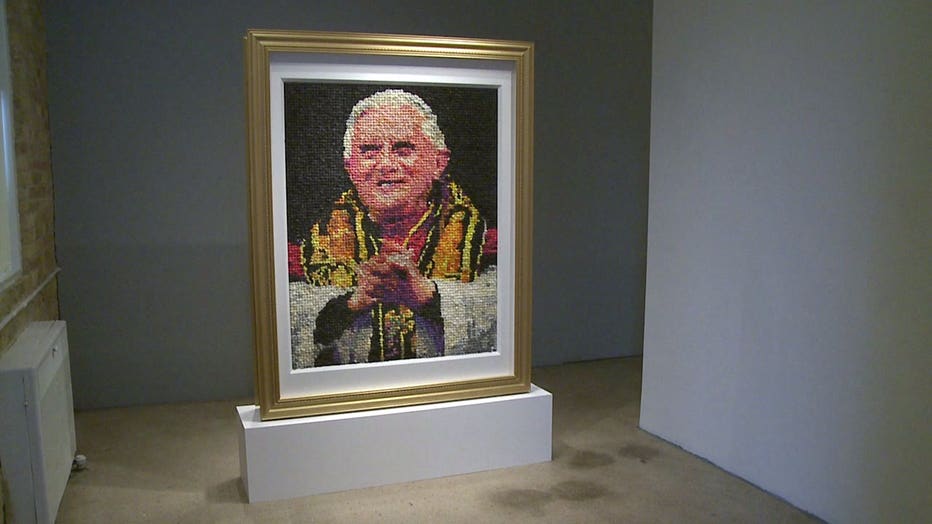 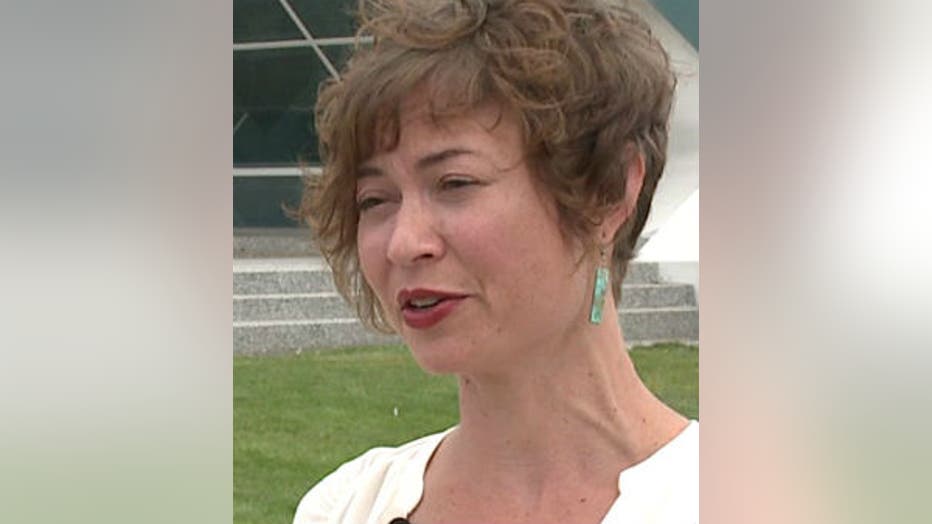 Johnson finished the work in 2013. She was inspired by remarks made by then-Pope Benedict -- insisting the use of contraception in Africa would increase the spread of HIV.

"I understand the pope piece was specific. It was made in an act of protest," Johnson said.

The artwork garnered attention for its medium, and Johnson could then focus on her message about safe sex and self love, and personal and public responsibility. The portrait is now owned by the Milwaukee Art Museum.

"This is a controversial work. This is an artist that has a point of view and not everyone is going to embrace that point of view," Brady Roberts, chief curator at the Milwaukee Art Museum said.

"This is our role -- to stimulate dialogue," Roberts said.

Johnson is the current artist-in-residence at the Pfister Hotel.