Loved ones are remembering a Washington County woman killed in a crash. The 28-year-old was driving with her two daughters when another driver hit them.

WASHINGTON COUNTY, Wis. - Loved ones are remembering a Washington County woman killed in a crash on Saturday, Oct. 16. The 28-year-old was driving with her two daughters when another driver hit them.
The girls survived, and the community is wrapping its arms around them.

A memorial has been placed at the crash scene in honor of Anna Severance as loved ones raise money in her memory.

"I was just in shock, to be honest," said Genevieve Medina, friend of Severance. "I didn’t expect it at all."

"She just had this thing about her that made everybody love her," said Medina. 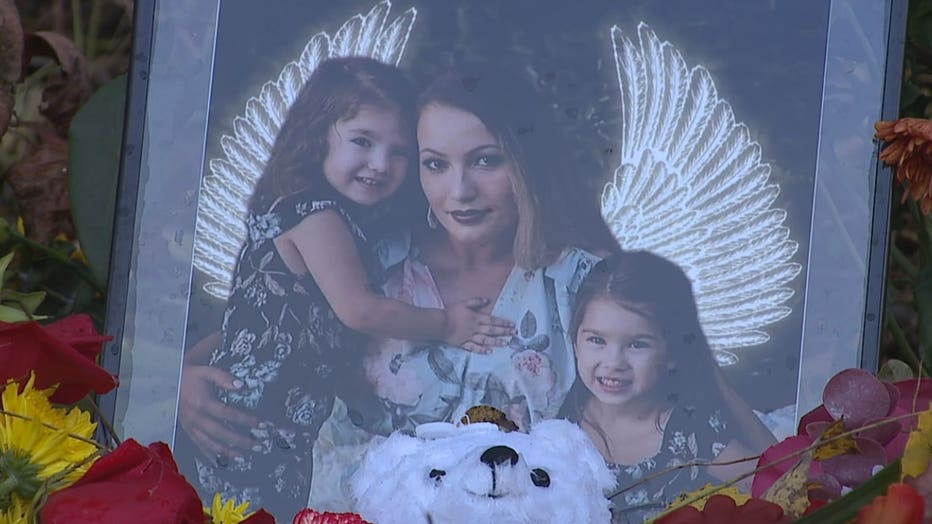 Severance was driving with her two daughters Saturday when investigators say another driver failed to stop and hit their car. Severance died at the scene. Her children were taken to the hospital.

Medina was Severance's best friend. The two had been close since childhood and recently celebrated Severance's birthday. 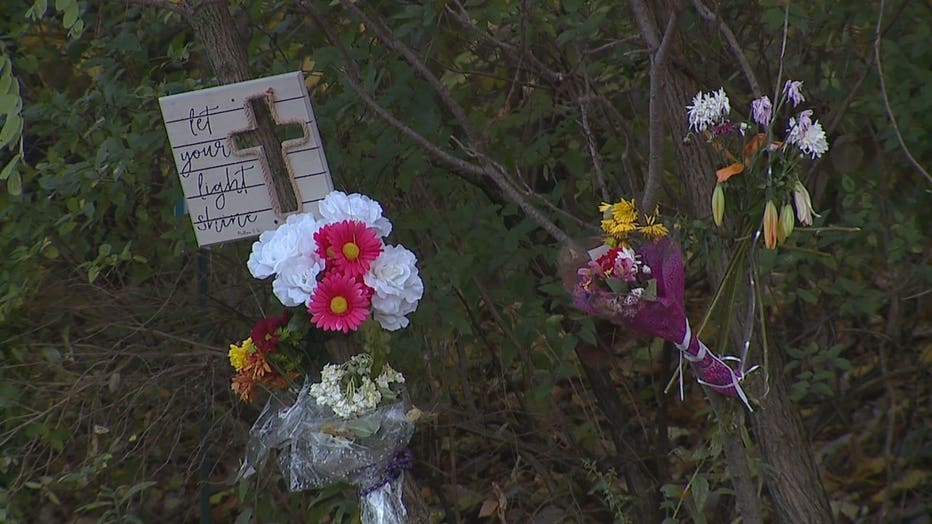 So far in 2021, there have been 10 fatal crashes in Washington County. Friends say this particular intersection has become a hot spot.

"I feel that there needs to be change made," said Medina.

Loved ones have set up fundraisers as friends and family pay their respects at the crash scene.

"She had a vibrant soul, and she really shined in our community," said Jared Kaiser, friend of Severance. 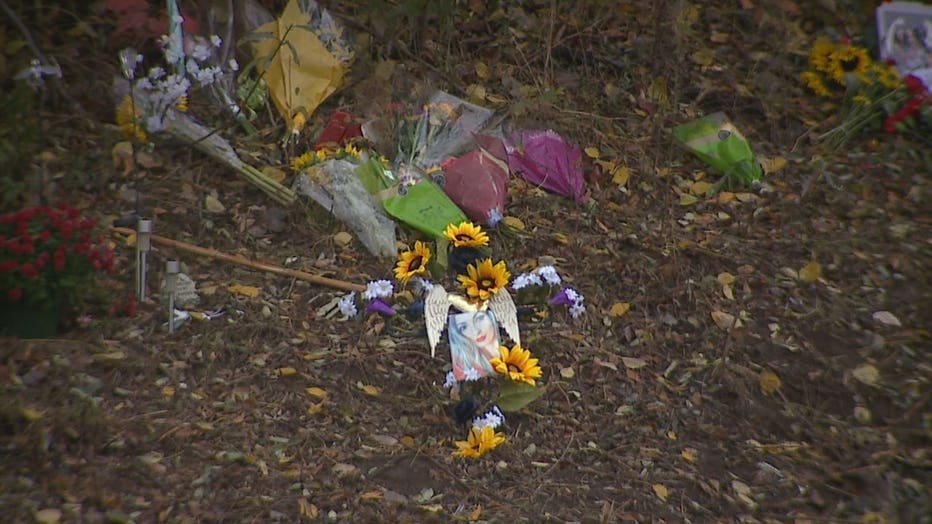 Loved ones are begging people to pay attention after the life of this young mother was taken suddenly.

"Slow down. Obey the law. Stop at the stop signs," said Medina. "It’s not just you. There’s someone on the other end." 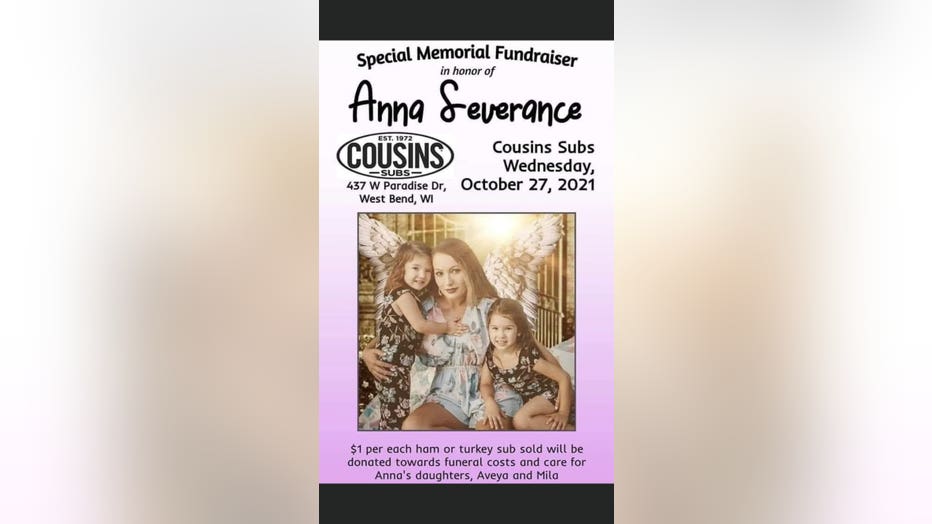 The Washington County Sheriff’s Office is investigating the crash.

Wisconsin Gov. Tony Evers told Republican lawmakers to start over on their redistricting plans if they expect him to sign the proposals.