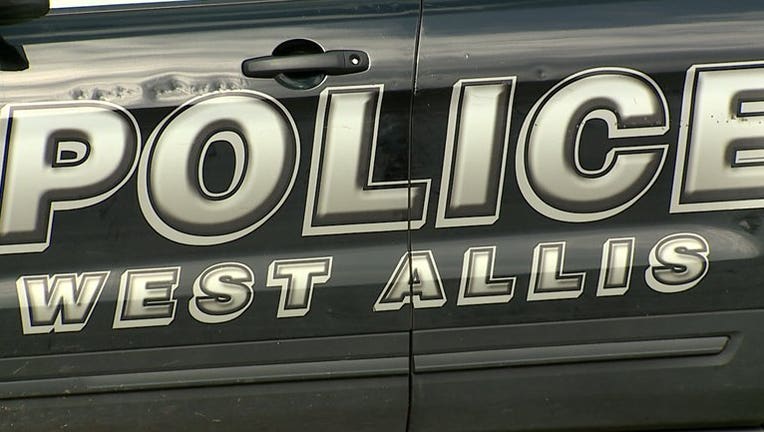 According to police, an officer observed a motor vehicle crash between two motorcycles traveling westbound on Greenfield Avenue.

One of the motorcycle operators, a 62-year-old West Allis man, suffered serious injuries and was transported to a medical facility. The operator of the second motorcycle, a 44-year-old Brookfield man, sustained minor injuries.

Alcohol and speed are believed to be factors in the crash and both drivers were arrested for alcohol-related offenses.

Charges will be referred to the Milwaukee County District Attorney’s Office in the coming days.

This remains an active investigation.

Two people were transported to the hospital Wednesday night, Aug. 25 following a boat accident on Lake Michigan in Sheboygan County.

The final phase of the Milwaukee County Transit System (MCTS) NEXT system redesign takes effect Sunday, Aug. 29 with improvements and adjustments to routes.