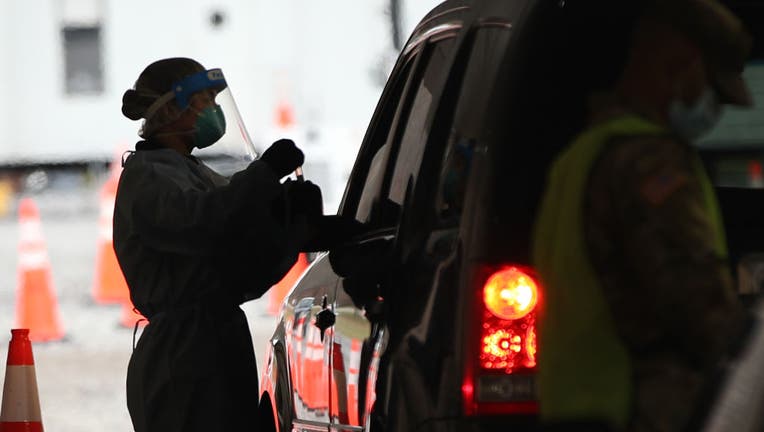 MILWAUKEE (AP) - The coronavirus testing numbers that have guided much of the nation's response to the pandemic are likely to be erratic over the next week or so, experts said Friday, as fewer people get tested during the Thanksgiving holiday weekend and testing sites observe shorter hours.

The result could be potential dips in reported infections that offer the illusion that the spread of the virus is easing when, in fact, the numbers say little about where the nation stands in fighting COVID-19.

“I just hope that people don’t misinterpret the numbers and think that there wasn’t a major surge as a result of Thanksgiving, and then end up making Christmas and Hanukkah and other travel plans,” said Dr. Leana Wen, a professor at George Washington University and an emergency physician.

A similar pattern unfolds on many weekends. Because some testing centers, labs and state offices are closed on Saturdays and Sundays, COVID case numbers often drop each Sunday and Monday, only to peak on Tuesday. 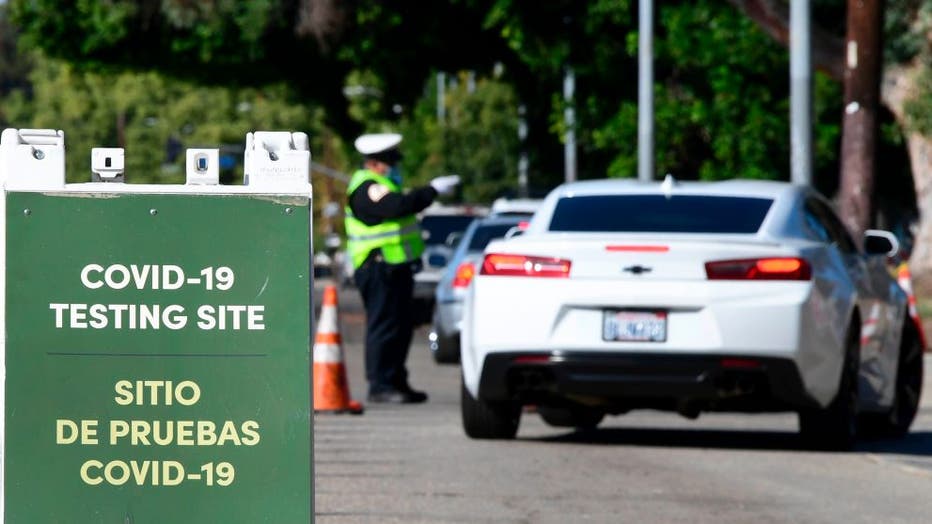 Dr. Mark Rupp, professor and chief of infectious diseases at the University of Nebraska Medical Center in Omaha, said the effect of Thanksgiving is likely to be a magnified version of the weekend figures. The Thursday holiday will exacerbate the record-keeping discrepancies over the long weekend, artificially depressing the reported numbers for four or five days before spiking as test results catch up.

Johns Hopkins University reported a high of more than 2 million tests a few days before Thanksgiving as people prepared to travel, but that number had dropped to less than 1.2 million tests reported on Thanksgiving Day. The latter number, as well as positive case numbers, which had dropped by about a third Friday, could be adjusted as more results are returned. 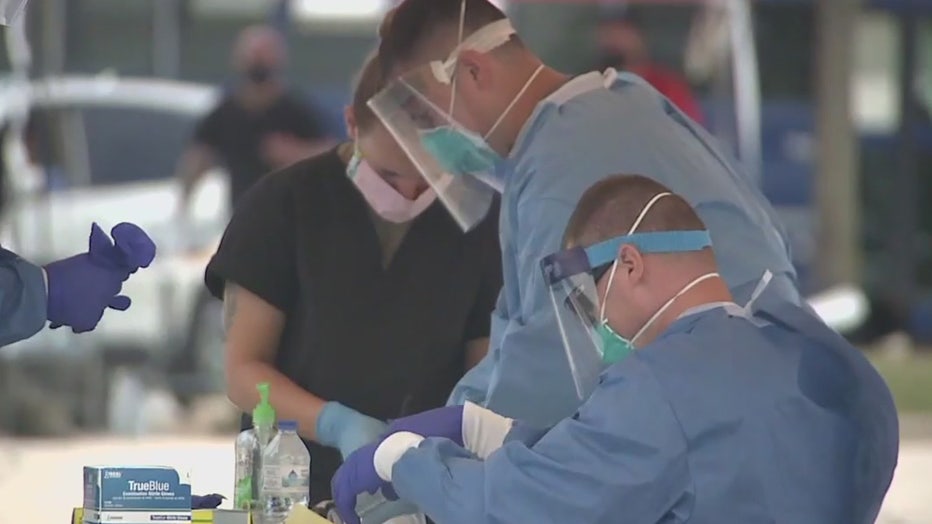 In several states and cities, health officials said they anecdotally saw people getting tested before deciding to travel or gather for Thanksgiving meals. They warned that the tests are often a snapshot, not a complete assurance that someone has not been exposed to the virus.

“I think it can be kind of a false sense of security for some people. And I suspect that, again, after the Thanksgiving holiday is over, we’ll see kind of a surge of people catching up with their testing next week,” Rupp said. "And then I fully expect that, because people have continued to travel, they’ve continued to have gatherings outside their immediate family, that we will see a surge in cases here over the next one to three weeks.”

Experts worry how people might interpret the situation after the long weekend, especially if it takes a few weeks for Thanksgiving exposures to show up in testing data.

Cities and states generally use hospitalization and intensive care numbers, which lag behind virus case reporting, to determine when to increase or ease public health restrictions and recommendations. But the public is more likely to look at testing numbers or case counts, which might be misleading, Wen said.

“Where we are now is a completely unsustainable place. I think it’s extremely frustrating to those of us in health care to see our calls are not being heeded," Wen said. "And the level of alarm that we have is not reflected in individuals’ behavior.”