MILWAUKEE -- Courthouses are postponing jury trials by at least 60 days to protect the public and staff from the threat of COVID-19. That doesn't mean the wheels of justice have stopped turning entirely, though. 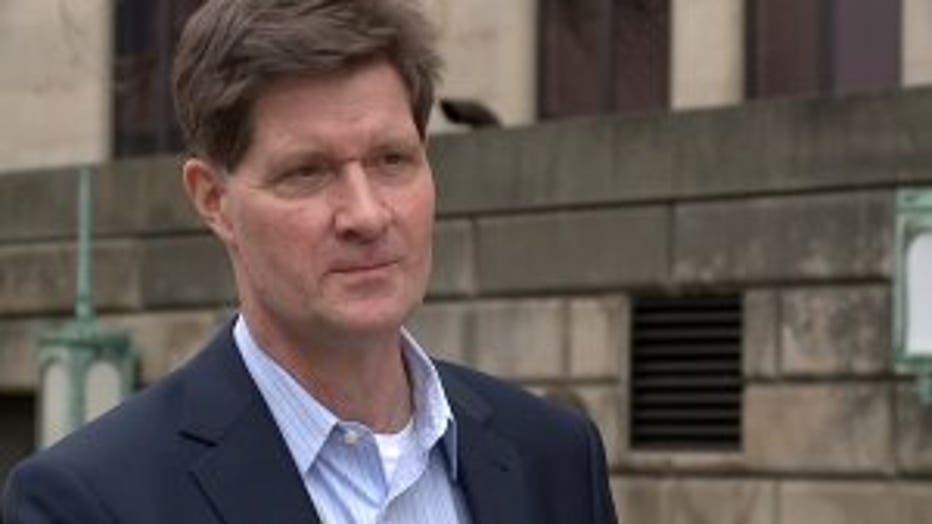 "This is a public safety measure," Milwaukee County District Attorney John Chisholm. "Within the space of 10 days, we have completely redesigned the front end of the criminal justice system." Thousands of people walk into the Milwaukee County Courthouse on a normal day, but these days aren't normal. Chisholm said just three of their 23 criminal courtrooms are up and running -- and only for preliminary hearings, initial appearances and urgent bail hearings. "There are still key functions that just have to be done, you know there are still people being arrested for violent offenses and those cases have to be reviewed," said Chisholm. 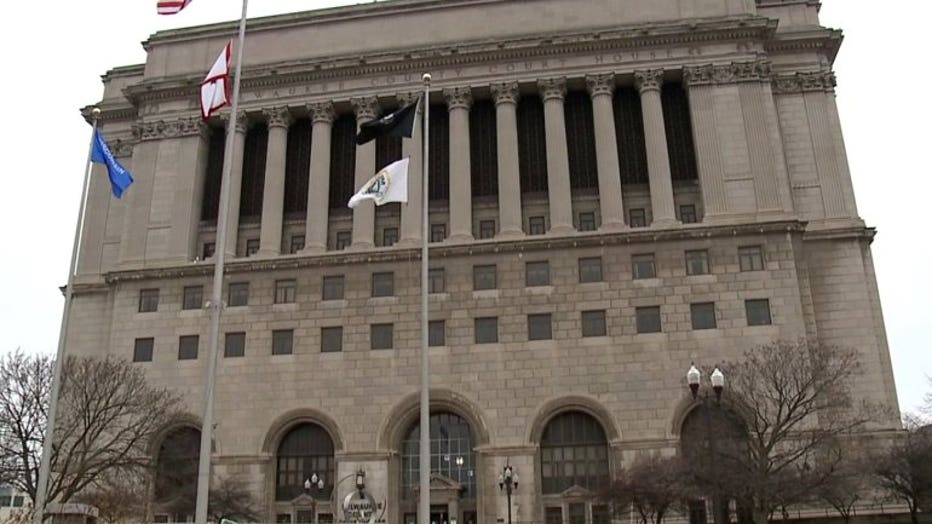 Even in the rooms of the courthouse that remain open, things are not business as usual. Judges are rotating in on a weekly basis, there's regular sanitizing and new technology. 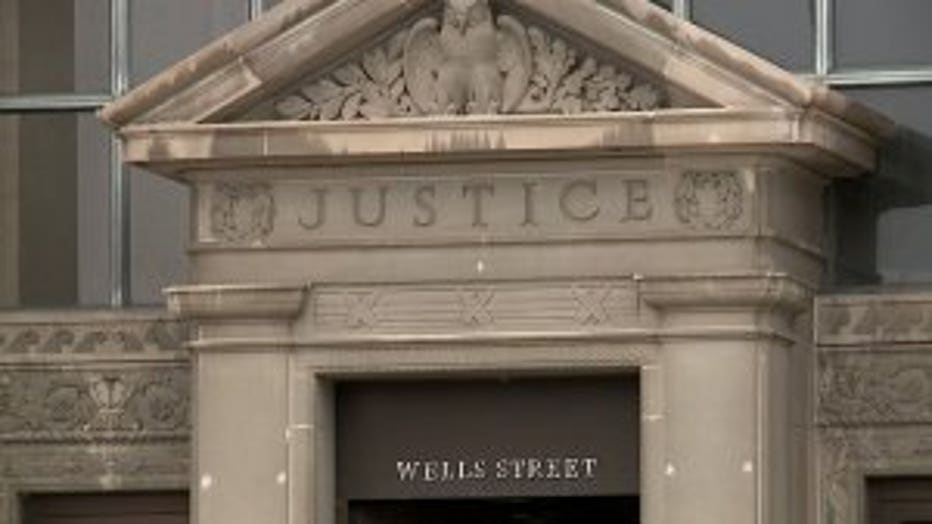 "We are patching together a variety of ways to connect with people, including Zoom teleconferencing," Chief Judge Mary Triggiano said. "We're doing some limited video conferencing now especially in the criminal courts between the jail and the courtrooms." Triggiano says they are still holding hearings for temporary restraining orders and domestic violence injunctions, while family and civil courts have largely halted expect for e-filings. Her message to victims and defendants awaiting justice: "I would just say, be patient." The jail population has already been reduced by about 150 inmates to prevent an outbreak of COVID-19, but Chisholm reassures victims that the court is also adjusting: "Nobody that's accused of serious violent crimes is going to be released." The court is also adjusting by doing more work electronically or by video conference, filing motions, discovery reports and new cases online. "The steps that we've had to take to adjust to this crisis will fundamentally change the way we do business going forward, some of these things we have been asking for and thinking about for years," Chisholm said. Chief Judge Triggiano says the first phase of their response was to reduce foot traffic into the building. Next, they hope to implement technology that allows them to bring back some cases that are postponed. She also warns anyone who is symptomatic not to come to the courthouse.