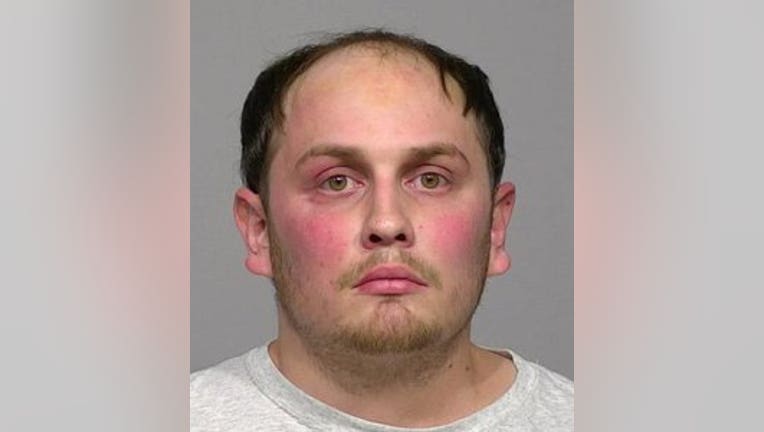 The defense filed a motion to sequester the jury during the trial, but that motion was denied by the court on Monday.

The jury trial was scheduled to begin on July 8.

In February, he pleaded not guilty to the charges filed against him — and cash bond was set at $1 million.

According to the criminal complaint, on Dec. 27, 2018, Milwaukee police officers responded to the area near 5th and Hayes regarding a “shots fired” complaint. Officers encountered and arrested a convicted felon in possession of a black handgun, as well as cocaine and ecstasy. 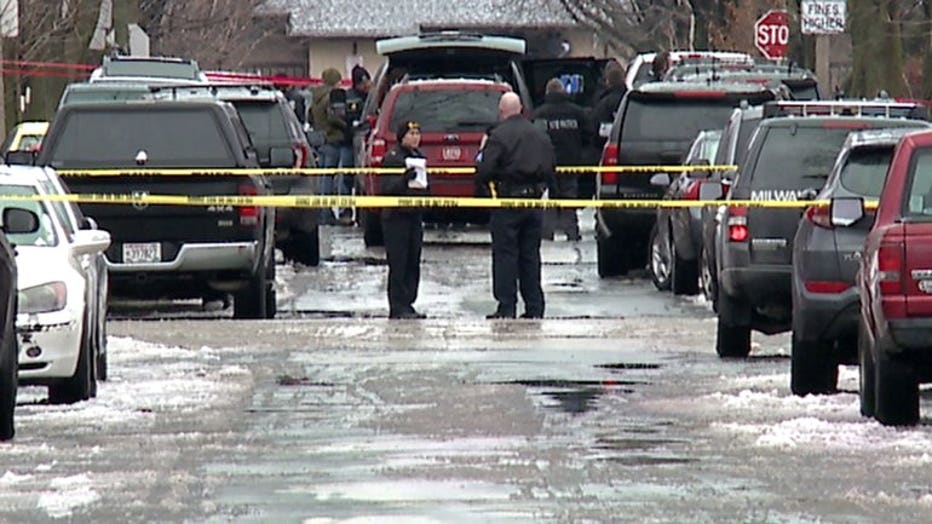 Marlon Tirado, 23, was also charged in connection with this case. He faces two counts — possession with intent to deliver THC and maintaining a drug trafficking place. Tirado was at the residence at 12th and Manitoba at the time the search warrant was executed. He was taken into custody.