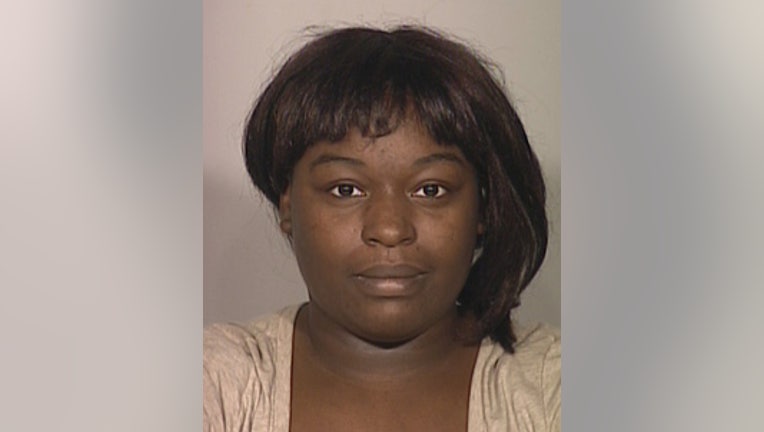 Oliver has pleaded not guilty to multiple charges in connection with throwing her one-year-old child on a sidewalk. Oliver was also ordered to stand trial in the case.

The charges filed against her on February 15th include two counts of physical abuse of a child, substantial battery, and child abandonment.

Oliver has now been turned over to the Department of Health and Family Services for care.

Her next doctor's report is scheduled to be read on August 8th.

The criminal complaint in this case indicates around 3 p.m. on February 12th a witness spotted Oliver holding a cell phone up to her ear. At her feet was a baby lying face down on the concrete. The witness told police the baby was not moving. The witness also saw Oliver “pick (the baby) up by her coat and threw (the baby) face first into the concrete.” The complaint says Oliver then “picked up what appeared to be a shoe and threw it towards (the baby).”

The complaint says Oliver then walked away from the baby and “calmly walked” up to a police squad and told the officers “that she could no longer handle her one-year-old baby and that she did not want the baby anymore.”

When the officer asked Oliver where the baby was, Oliver said, “I left her.”

The baby had stopped breathing but was resuscitated by paramedics. A medical report from Children’s Hospital of Wisconsin indicates the child was severely physically abused.