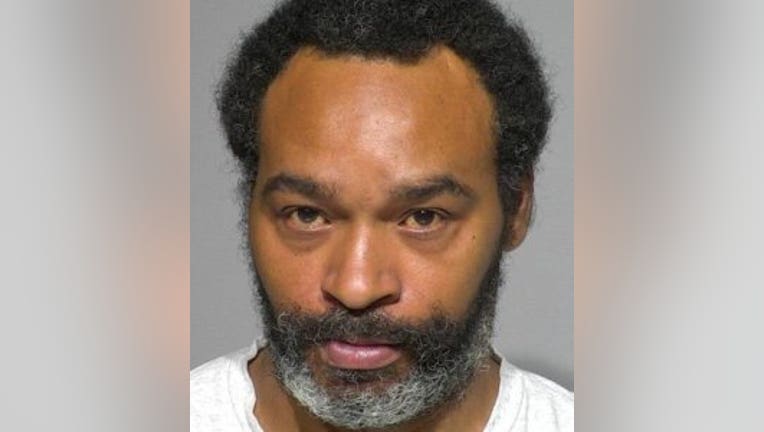 MILWAUKEE -- A man accused of killing five family members in Milwaukee was found incompetent to stand trial on Thursday, June 11.

Christopher Stokes faces five counts of first-degree intentional homicide, use of a dangerous weapon against five people -- including his 14-year-old son.

On Thursday, court documents described that Stokes "lacks substantial capacity to understand court proceedings or to assist in his own defense."

The shooting happened inside the family's home near 12th and Locust on April 27.

Prosecutors said two 911 calls came in that morning from Stokes, who said “Um, I just massacred my whole family. The gun is still upstairs with the bodies,” and “I just killed my whole family with my Mossberg.”

The two calls came in at 10:38 a.m. and 10:44 a.m., according to the criminal complaint. Prosecutors said Stokes identified himself by name, and said he was sitting outside the house on the steps. That’s where officers found him when they responded. An officer asked Stokes if he heard any shots, to which he responded, “Yeah, I didn’t hear them. I did them,” the complaint said. 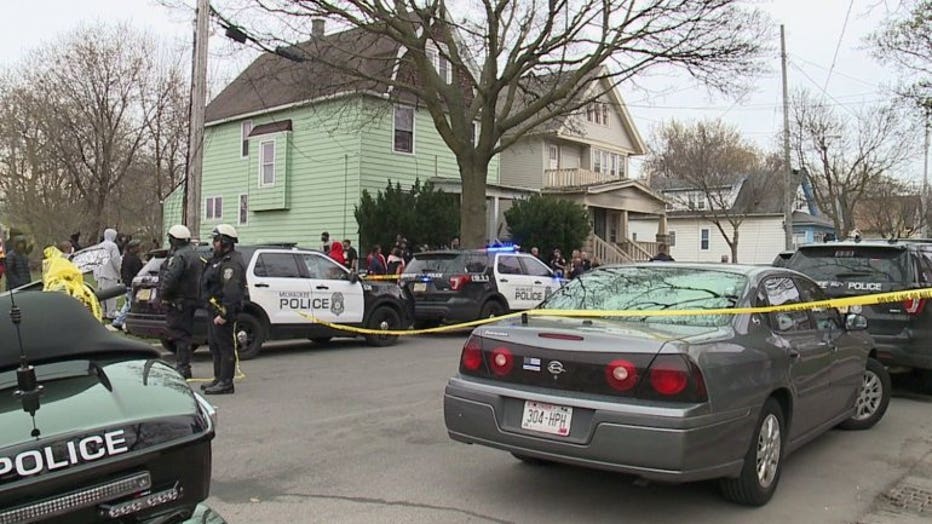 The Milwaukee Police Department released the identities of the victims Tuesday. Christopher Stokes sister on Thursday, April 30 offered details on how the victims were related to Stokes: 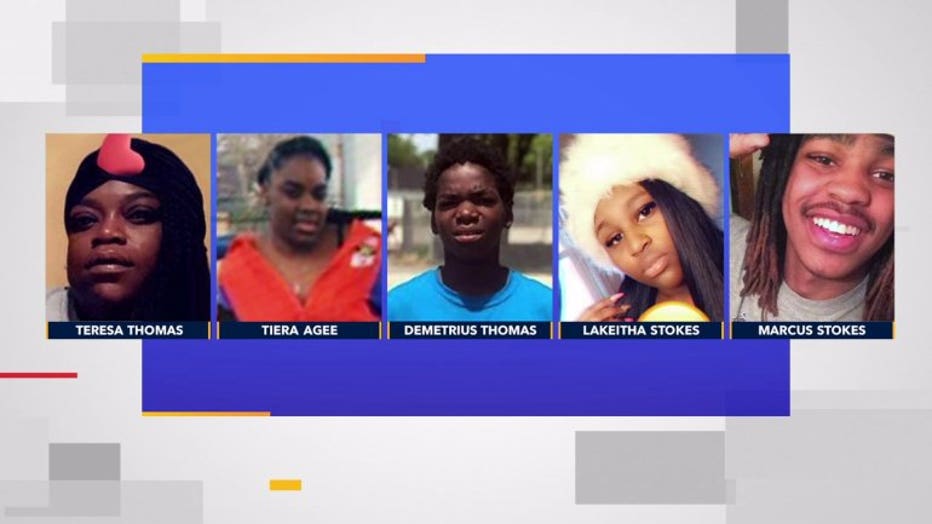