MANITOWOC COUNTY -- A 15-year-old boy and two adults have been charged in connection with the murder of 7-year-old Ethan Hauschultz in Manitowoc County. Manitowoc County Sheriff Dan Hartwig said in a news release, the boy was beaten, forced to carry a 44-pound log, and was buried in the snow -- all before he died in April 2018.

A criminal complaint identifies Damian Hauschultz, 15, in this case. He is charged with first-degree reckless homicide and six other charges including physical abuse of a child and substantial battery. Although age 15, in Wisconsin, juveniles charged with certain homicide counts are handled in adult court. 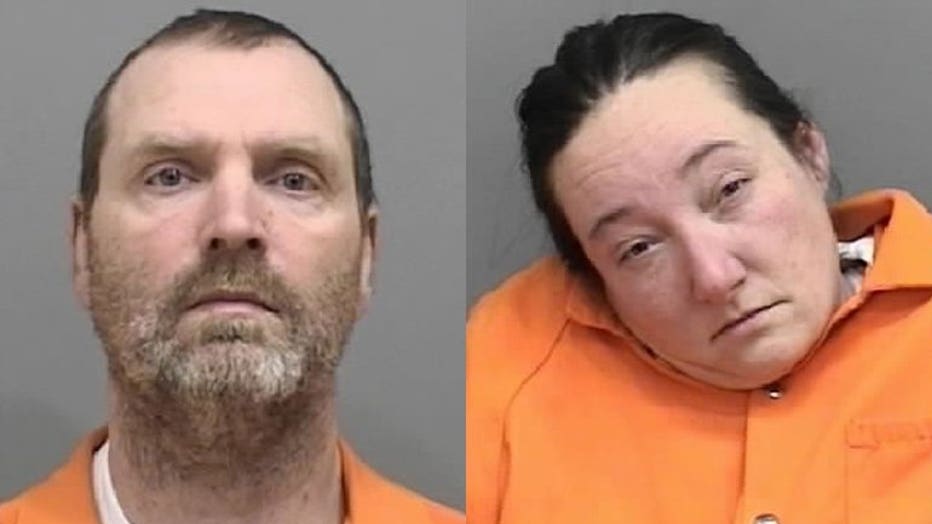 Damian’s father, Timothy Hauschultz, 48, is charged with felony murder, physical abuse of a child, contributing to the delinquency of a minor and battery.

Tina McKeever-Hauschultz, 35, is charged with failing to prevent bodily harm and intentionally contributing to the delinquency of a child.

According to Sheriff Hartwig Ethan Hauschultz was taken to a hospital on April 20, 2018 by his court-appointed guardians, Timothy Hauschultz and Tina McKeever-Hauschultz. The boy was unresponsive, had an extremely low body temperature, and had multiple bruises and injuries. Medical staff performed life-saving measures, but the child died later that evening. 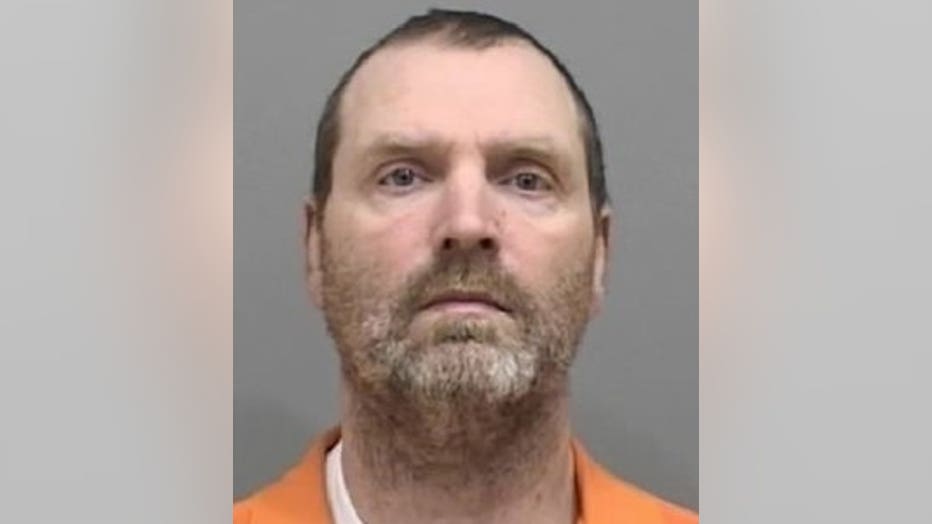 Manitowoc County Sheriff's Office investigators determined earlier on April 20, Ethan had been performing a punishment ordered by Timothy Hauschultz. It required Ethan to carry a heavy wooden log weighing approximately two-thirds his body weight. All the while, the 7-year-old boy was being monitoring by Timothy Hauschultz's teenage son, Damian. The sheriff said in a news release, over the course of about one-and-a-half hours, the teen hit, kicked, struck and poked Ethan numerous times. The sheriff said the teen repeatedly shoved Ethan to the ground and rolled the heavy log across Ethan's chest. The teen allegedly stood on the 7-year-old's body and head while Ethan was face down in a puddle. The release says the teen ultimately buried Ethan completely in snow.

The Milwaukee County Medical Examiner's Officer noted that Ethan's cause of death was hypothermia and other blunt force injuries to the head, chest and abdomen.