Couple’s phone is getting redirected calls from unemployment office

A Caledonia couple is getting redirected calls from the unemployment office by mistake.

CALEDONIA, Wis. - Thousands of people in Wisconsin are dealing with issues getting their unemployment checks from the state's Department of Workforce Development (DWD). On top of that, one Caledonia couple said they have been getting redirected calls from the unemployment office by mistake. 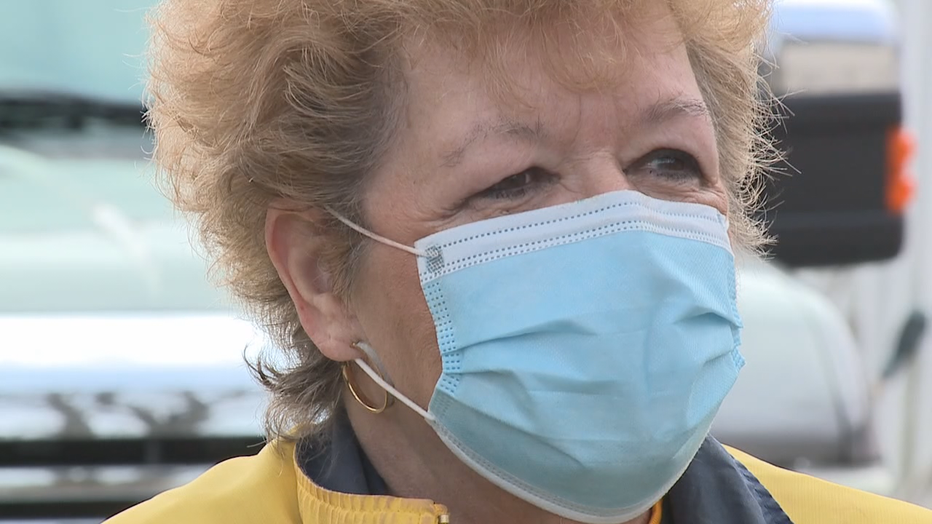 "It’s irritating and I feel bad for the people who are waiting for me to call them back," Burdick said.

Burdick said she has had her phone number since 1996. She discovered her number happens to be one digit from the number for the DWD. The calls to her line started coming in the summer. 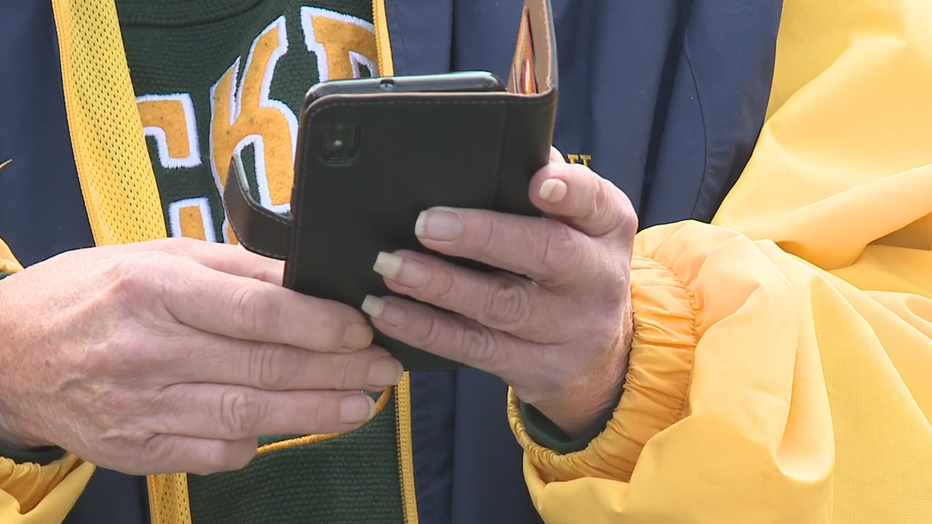 "First I answered and I said, ‘No, I’m not the unemployment office,'" Burdick said.

Burdick said she tries to call everyone back to let them know.

"They say they transferred me to your phone. How can that happen?" Burdick said. "And they were cordial and nice and everything. But then I was getting so many I didn’t answer them anymore."

Burdick's husband Patrick said he has tried calling the DWD several times to report the issue. But he has gotten no help. 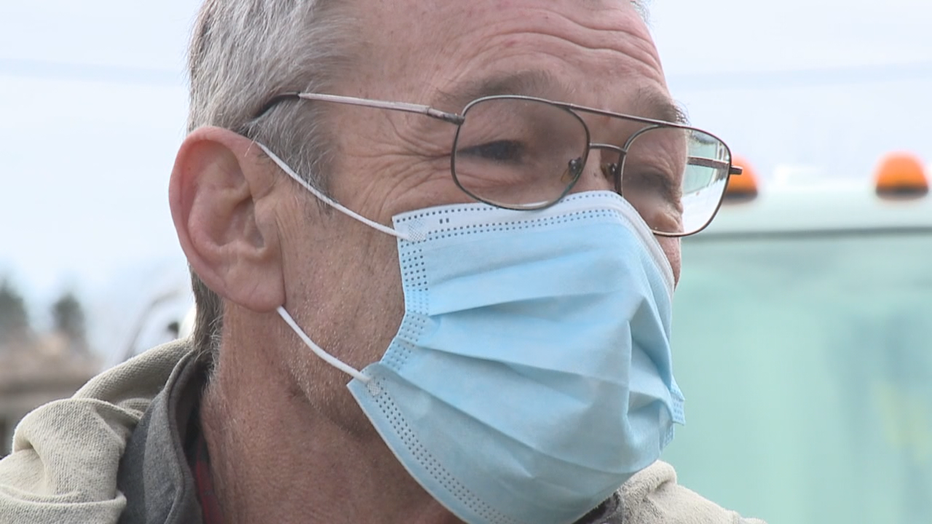 "She couldn’t relay it to her supervisor without having my social security number and my work history, I said this has nothing to do with unemployment, this is you’re having people call our number," said Patrick Burdick. 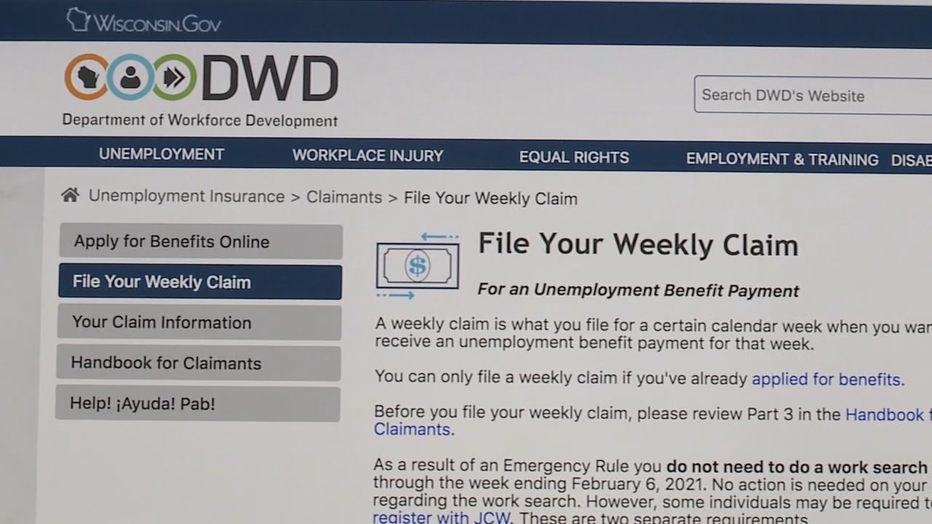 The Burdicks believe the problem is with the DWD -- and they hope to find a solution this holiday season for those still waiting for their unemployment checks.

FOX6 News also reached out to the DWD. Officials responded and indicated they would like to get to the bottom of this issue. They plan to reach out to the Burdicks.

In a year defined by a devastating pandemic, the world lost iconic defenders of civil rights, great athletes and entertainers who helped define their genres.