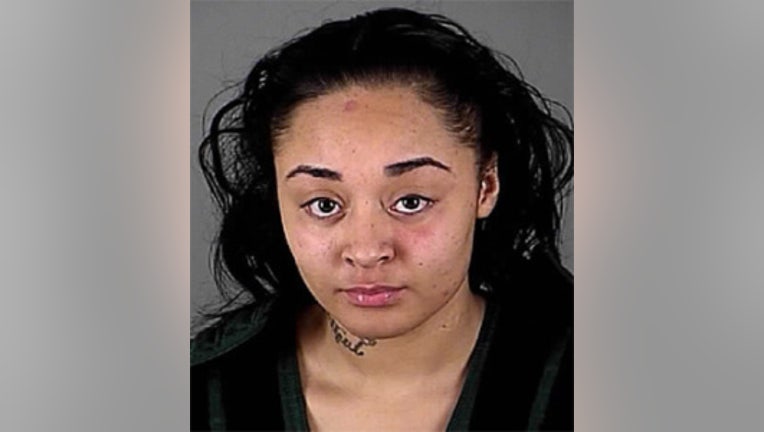 WAUKESHA COUNTY -- 21-year-old Jasmine Rachal of West Allis is accused of burglarizing the Menomonee Falls home of a man who she knew for about a month. She is charged with felony burglary and misdemeanor theft.

Because Rachal is the one who drove to the bar, the victim then walked from the tavern back to his home. The complaint says he knew "there would be no forced entry because he leaves his doors unlocked."

The victim called police after arriving home. He indicated to them several items were taken including credit cards, check books, a large television and "a basketball with the authentic signature of Oscar Robertson inside a clear plastic case."

The complaint indicates Rachal had driven away from the residence -- but left a flip-flop behind which the victim identified as hers.

Shortly before 10 p.m., a police officer pulled Rachal over -- suspecting she was driving drunk. She was placed under arrest -- and the officer found the stolen items from the victim's home in the back of her car. The complaint says Rachal "could not give any explanation" about how the stolen items ended up in her car.