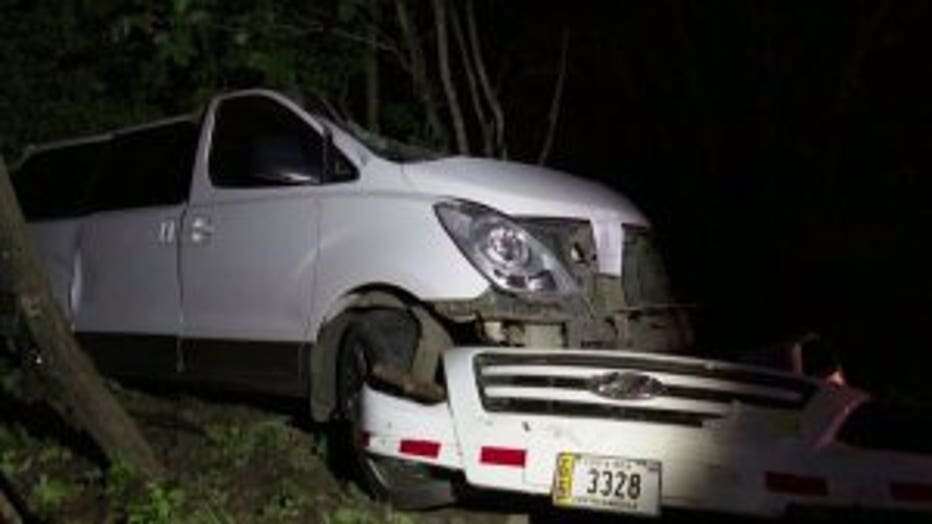 FRANKLIN -- A couple from Franklin and their friend from Salem are dead after a car crash in Costa Rica. Authorities say they were struck by a tractor-trailer whose driver may have been drunk.

The frame of a white minibus was crushed after a head-on crash with a semi in a Costa Rican national park. Authorities say the sudden impact killed four people, including the three from Wisconsin. Four others are recovering in a hospital. 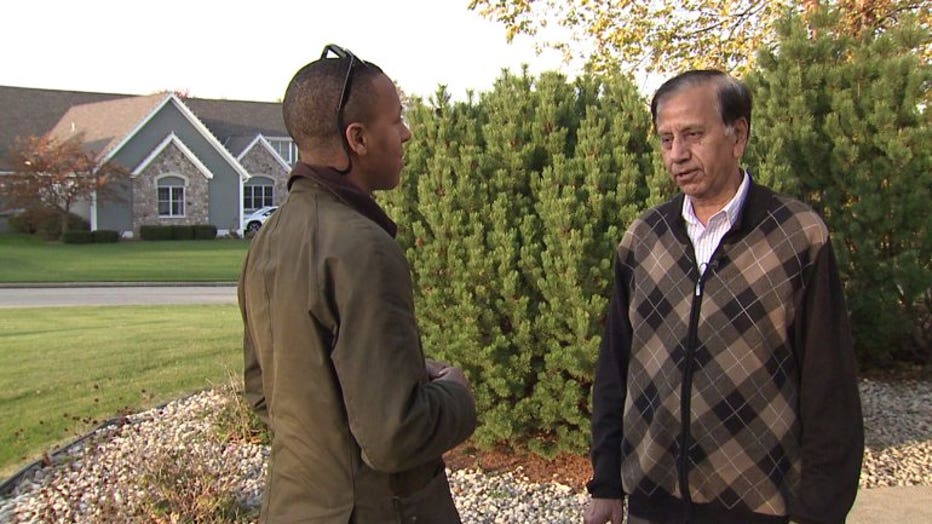 Radhwa lived next door to Andy and Jennifer Niemiec of Franklin.

He remembers Andy being a remarkable handyman.

"Working on the cars and making a deck and all those things," Radhwa said. 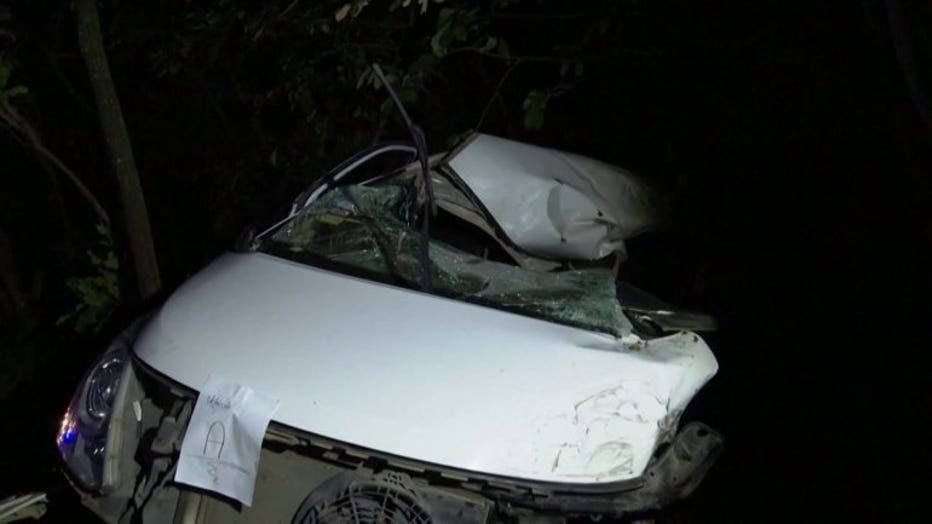 The couple was killed along with their best friend, Bill Stevens of Salem. Stevens' wife survived the crash. 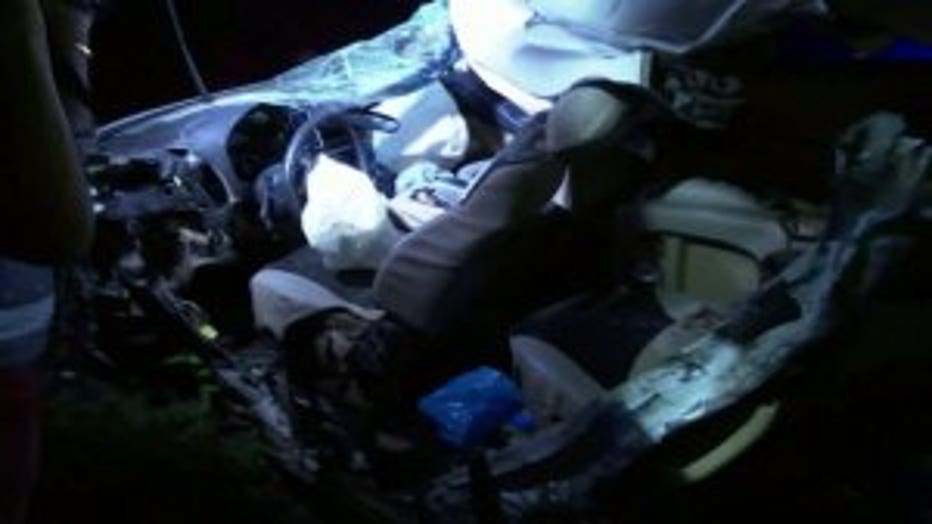 Authorities say a tractor-trailer lost control and hit the van the couples were riding in. They say the truck driver tested positive for alcohol impairment.

Family members of the Niemiecs say they left behind two teenage daughters. Both attend Franklin High School. The high school's principal said, "Our deepest sympathies go out to the family and friends. We will respect the privacy and dignity of the family and do everything we can to provide care and support for anyone impacted by this shocking loss."

The group from Wisconsin had arrived in the country just hours earlier. Right now, their families are focused on getting their remains back to the United States so they can be properly laid to rest.