Couple accused of using obituaries to find burglary victims: “No words to describe how low that is”

Couple accused of using obituaries to find burglary victims: "No words to describe how low that is"

MUSKEGO -- Police were able to arrest two people accused of burglaries in which they targeted their victims after reading the obituaries. Police in Muskego say while a local family was at a funeral, their home was being burglarized.

Police say the suspects were arrested thanks to evidence left behind at the scene and help from neighbors.

The burglary happened on May 30th. 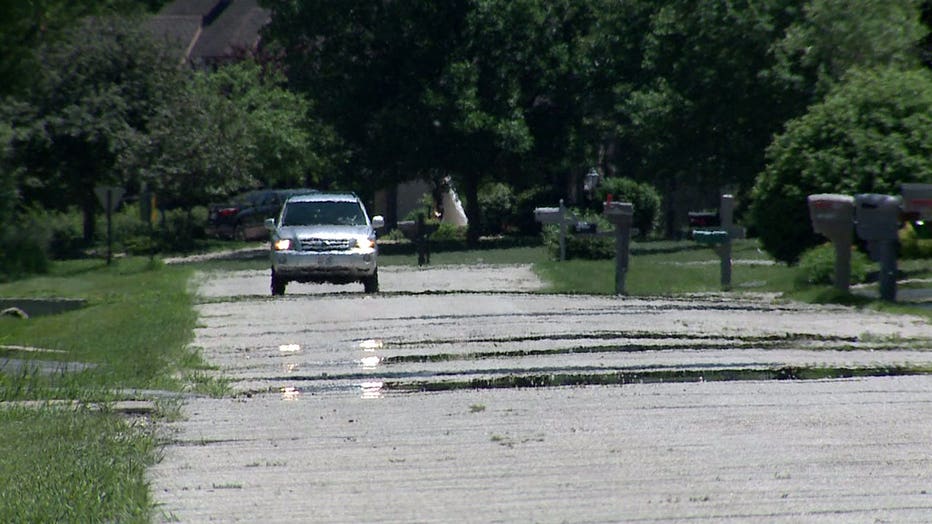 Soon, investigators started to believe this wasn't a coincidence.

"There`s really no words to describe how low that is," Sgt. Fandre said.

Police say their theory was confirmed when they found what was essentially a funeral log in the suspect vehicle. It included names, addresses and times for funeral services.

"This funeral log lists other jurisdictions that stretch west of Madison, up north towards Oshkosh," Sgt. Fandre said.

Sgt. Fandre says a 31-year-old Hartford man and his 23-year-old girlfriend were arrested.

Evidence left at the scene and observant neighbors helped police in this case. Police were able to recover a lot of what they say these suspects stole -- including credit cards, jewelry and clothes from the family in Muskego and others.

"That`s the best part -- to see the smiles on their faces and to know we can give back a lot of this, especially jewelry which is heirlooms," Sgt. Fandre said.

Sgt. Fandre says there are still a lot of items that haven't been claimed.

If you've been to a funeral or wedding recently, you're asked to look around your home and see if anything is missing. If so -- contact police.

Formal charges are expected to be filed against the 31-year-old Hartford man and his 23-year-old girlfriend in the coming days.