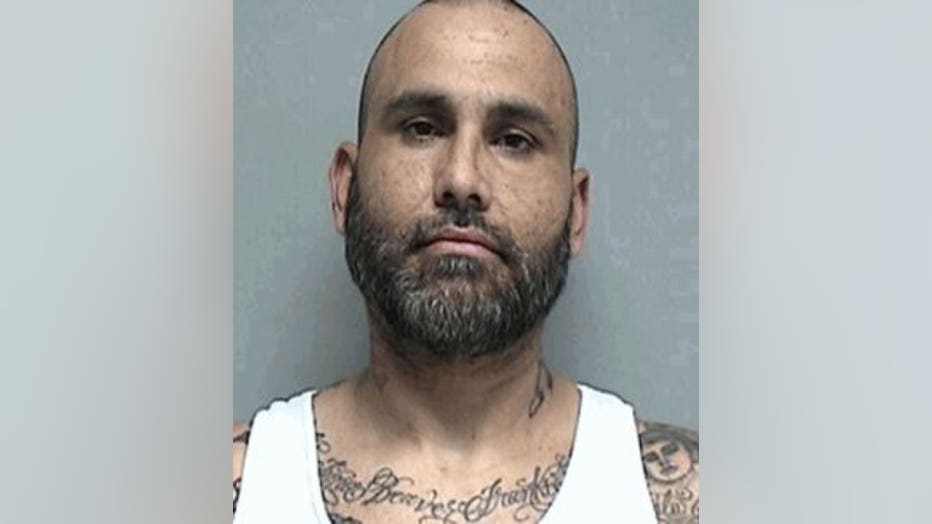 LAKE GENEVA -- Police worked through the night to track down Modesto Esparza, wanted on drug charges. Genoa City police said on Monday, May 13, a search warrant was executed at a home in the village, where multiple people were arrested on drug and bail jumping charges from February when another search warrant was executed there. Police said Esparza, described as the primary suspect in the case, eluded officers in the parking lot of the Home Depot in Lake Geneva.

Esparza was located in Delavan around 9:30 a.m. Tuesday -- but it wasn't easy for officers to take him in. Police said he ran through trees and bushes, trying to escape authorities.

FOX6 News on Tuesday stopped by the Village of Genoa City home on Carter Avenue where the search warrant was executed. All we found was shattered glass and a dented door after officers entered Monday afternoon. 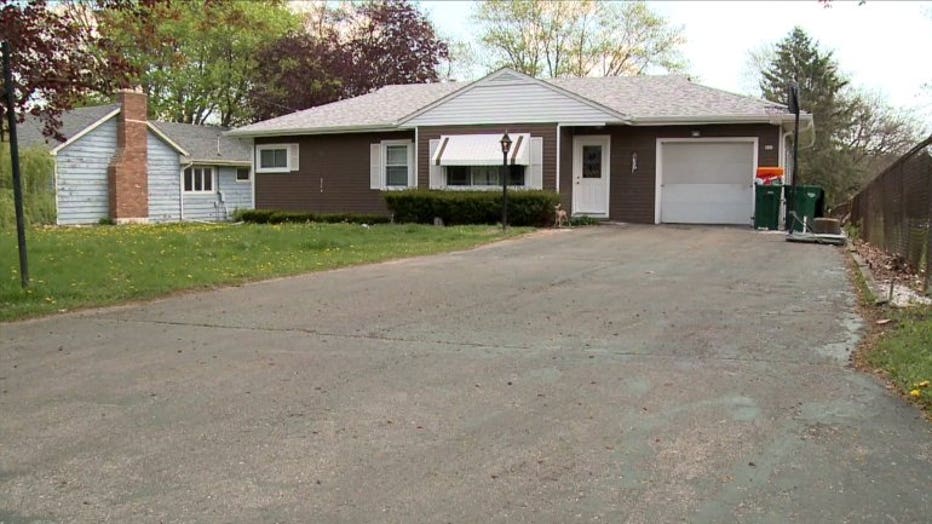 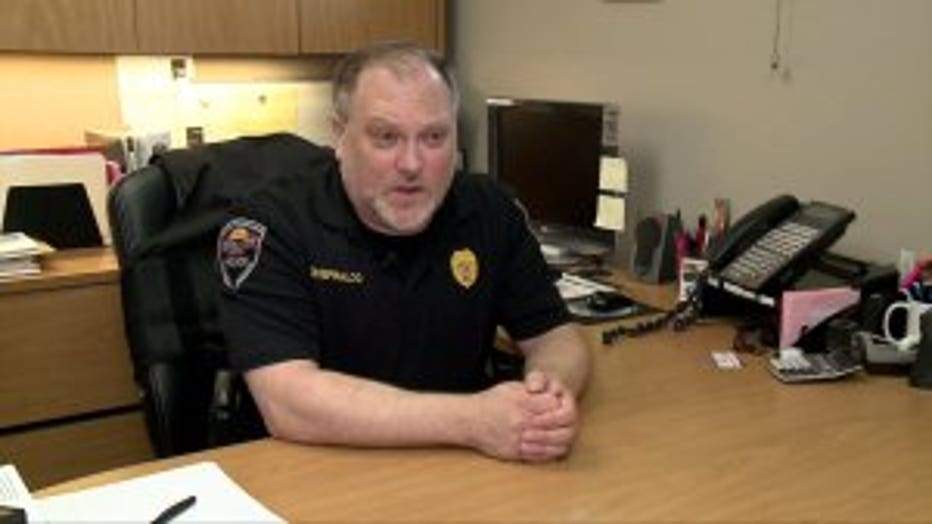 Chief Balog said three adults in the home were arrested. The chief noted when the initial warrant was executed back in February, there were several children inside.

"When someone is taking their substance abuse and putting it ahead of taking care of their children, that's just heartbreaking," said Chief Balog.

"We learned that Mr. Esparza was not on scene, so we were continuing to look for him," said Chief Balog.

A tip led them to the Home Depot in Lake Geneva, where Chief Balog said Esparza somehow slipped away from officers on scene.

"He exited one of the exits prior to the perimeter being secured," said Chief Balog. 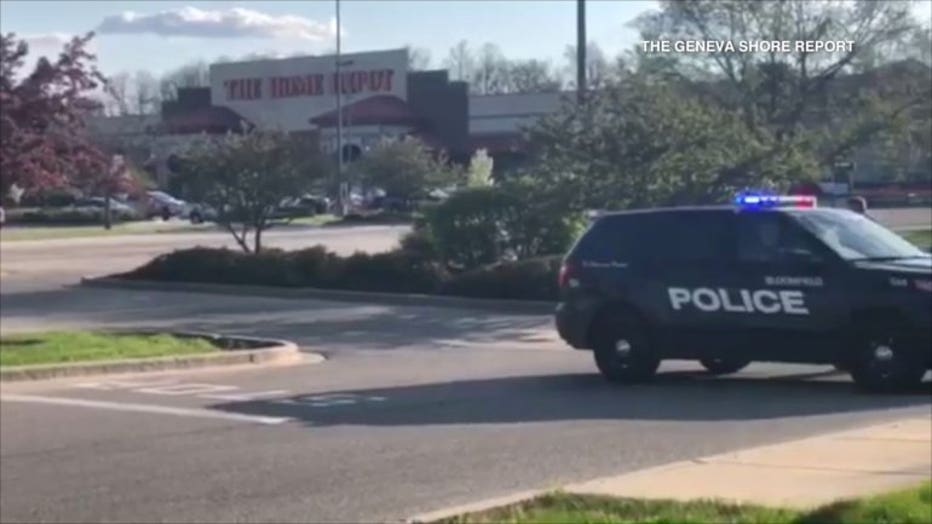 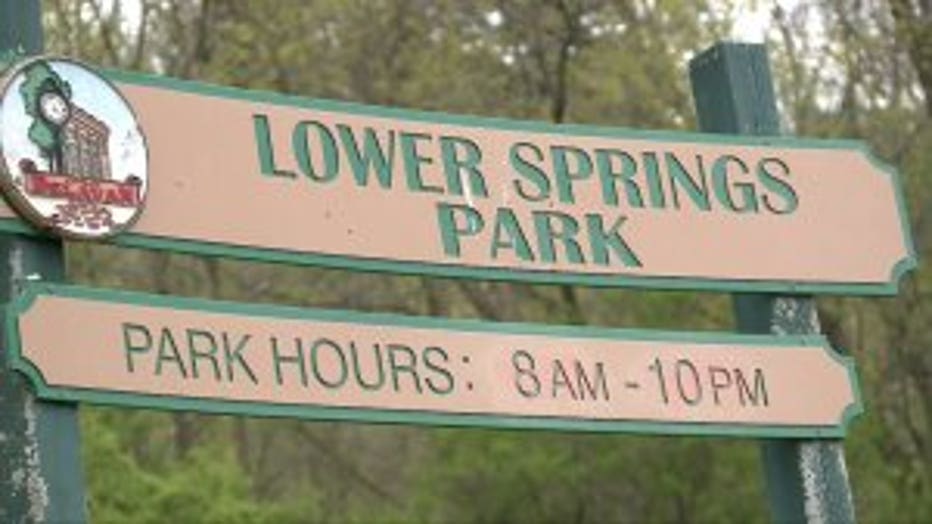 There was then a countywide manhunt.

"Dispatch did a ping on his phone," said Chief Balog.

On Tuesday morning, Walworth County authorities tracked him to Spring Park in Delavan.

"We chased him across an active creek bed, through a bunch of thick brush and trees," said Chief Balog.

The manhunt came to an end, with the complicated drug case continuing.

"Bottom line is we were able to apprehend everyone responsible for this activity in our village. I know we'll probably all rest a little easier tonight," said Chief Balog.

Online court records show Esparza on Feb. 11 was charged with the following:

New charges were expected in connection with the events that unfolded Monday and Tuesday.