MILWAUKEE -- The Milwaukee County Board has announced a public hearing set for next Tuesday, June 9th to discuss proposed economic expansions in the Park East corridor. This, as we are learning more about the Milwaukee Bucks' plans for the land. 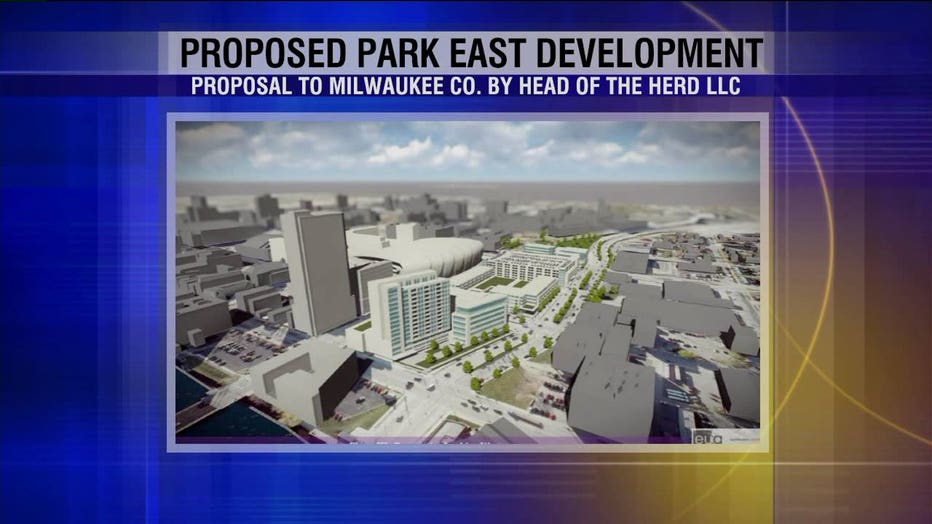 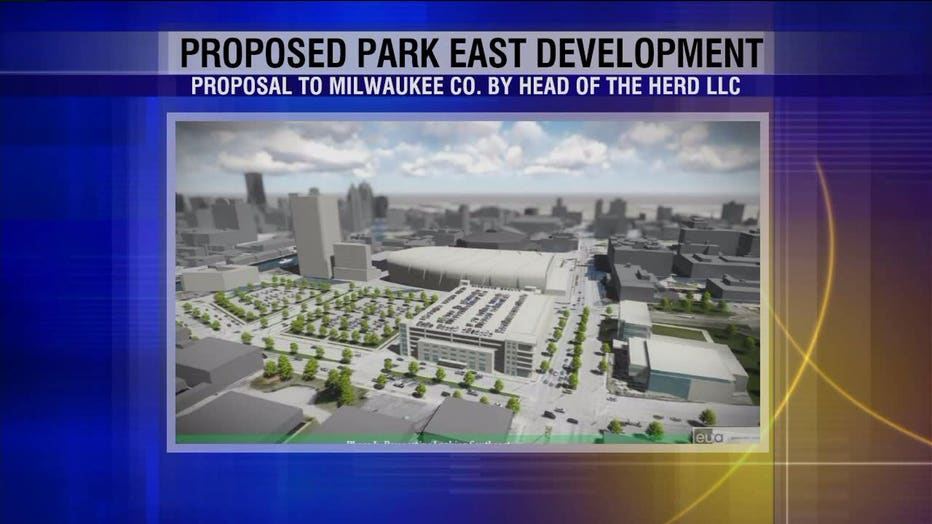 Including a small parcel owned by the city of Milwaukee, the county and city own almost 10 acres between West Juneau and West McKinley avenues. The owners of the Bucks would lead and invest in development of that land as a separate corporate entity from the team. When they unveiled the plan in April, Bucks owners said they are interested in recruiting other developers to partner on the projects, the Milwaukee Business Journal reports.

Overall, the project will cover 24 acres of downtown, including the Park East land between West Juneau and West McKinley avenues, a site to the south where the arena would be built, and property where the BMO Harris Bradley Center currently stands.

The development has been broken into three phases: 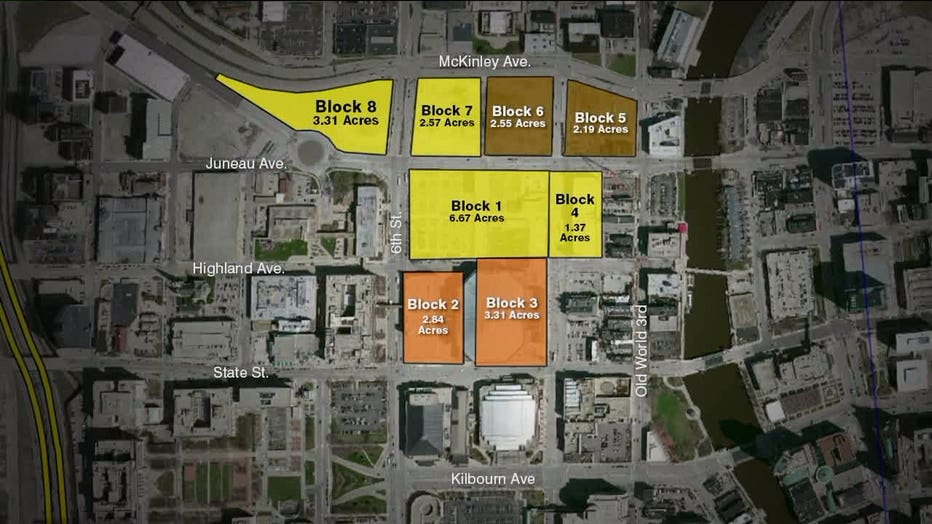 Phase 1 includes blocks west of North Fifth Street, plus land where the $500 million Milwaukee Bucks arena would be developed.

Block between Sixth and Fifth streets:

The final two blocks of Park East land would be used for parking.

Between Fourth and Fifth streets:

The owners of Buck Bradleys, located nearby, have high hopes about reinvigorating downtown Milwaukee.

"With this vision they have, we're just 100% on board. This will be an economic benefit and people need to look at the big picture," Wally Paget said.

“These developments are among the most significant we have seen proposed in Milwaukee in recent years, and they have the opportunity to transform the downtown,” said Board Chairwoman Marina Dimitrijevic. “We look forward to learning more about the proposals and projected job creation for Milwaukee County residents.”

“Residents are encouraged to join the discussion about this project that involves significant public financing,” Dimitrijevic said. “We look forward to hearing from you next week.” 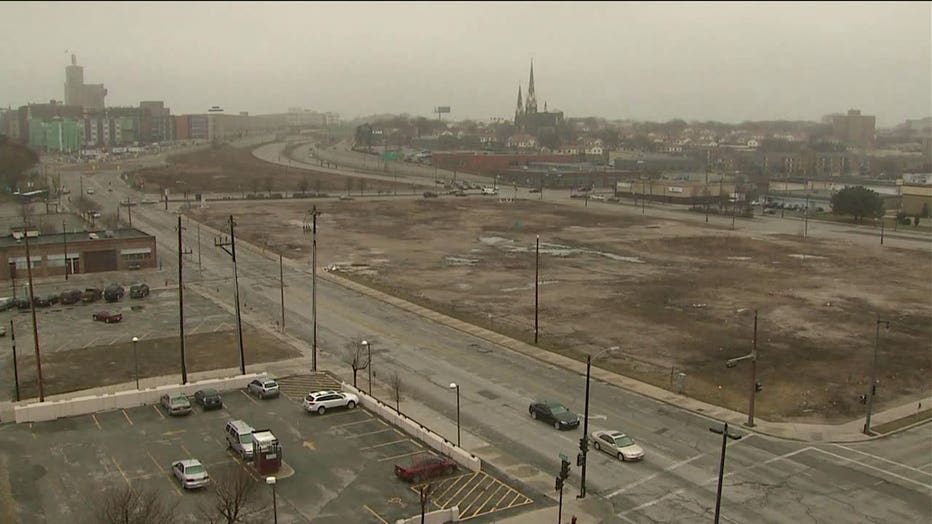