MILWAUKEE -- They trusted him for healing, but they say all they're left with is hurt. More former patients of former doctor Cully White are coming forward with emotional pleas for help. 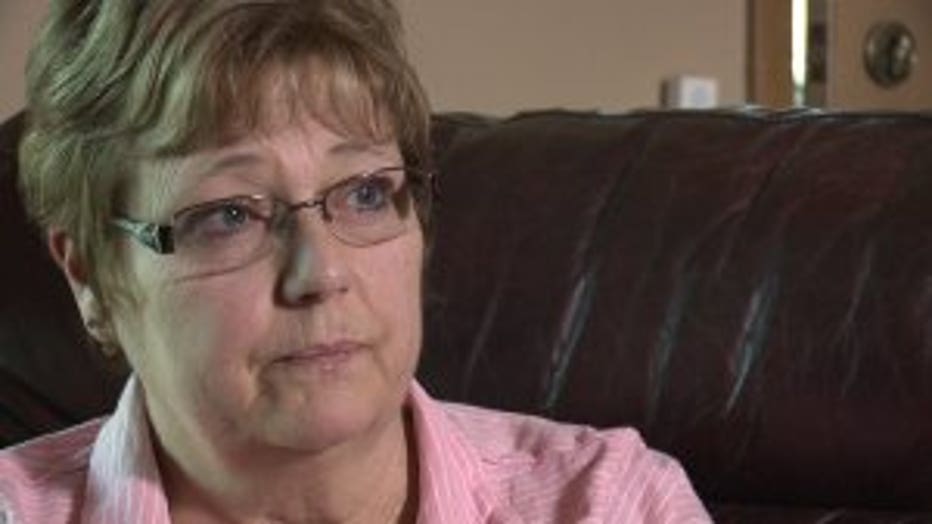 He is being sued by a former patient who accuses him of installing screws and rods in her back that were allegedly made in a tool shop.

After FOX6's story aired, we received many calls and emails from people who claim to be former patients of Cully White. Some of those people claim there are hundreds of others out there with similar stories of pain.

On her laptop, Debby Schallock connects with others through a Facebook group containing almost 500 members -- individuals who claim to have undergone surgery performed by White.

Many of the surgeries allegedly occurred at Aurora St. Luke's Medical Center in Milwaukee. Schallock says she first saw White for neck pain. She believes the materials used in that surgery are counterfeit. 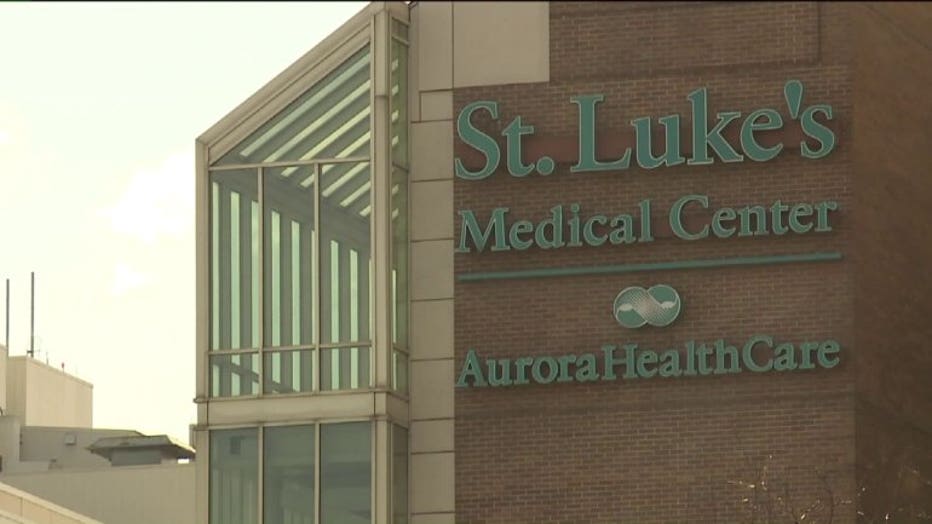 According to a lawsuit filed by another former patient against White and the hospital, White is accused of taking kickbacks from a medical supply distributor that mixed FDA-approved parts with counterfeit materials made in a tool shop.

"That's a little scary, thinking that's inside of you," said Schallock.

FOX6 News has obtained White's records from disciplinary proceedings through the State of Wisconsin Medical Examining Board. Investigators claimed he performed a surgery on the wrong side of a patient's spine, and didn't tell the patient.

White also allegedly told the board, he performed 600 spine surgeries a year -- twice as many as other physicians.

"Demonstrated good knowledge of surgical technique and approaches... but both chart reviews and discussions raised concerns about his foundational knowledge of the clinical diagnosis of neurosurgical spine conditions."

"Seeing a dollar sign instead of a person, maybe. I don't know what's in his head. I'll never be the same. He took away my future," said Schallock.

FOX6 News reached out to White's attorney for comment, but we didn't hear back. A spokeswoman for the hospital previously told us, "no comment," because the issue is part of a pending legal matter.

Schallock says she is checking her options when it comes to potential legal action.