MILWAUKEE — Below freezing temperatures are enough to keep most of us inside in the winter, but not everyone has that luxury. City, state and community leaders are working together to help those who homeless -- left out in the cold.

A council tasked with reducing Wisconsin's homeless population approved an action plan Tuesday, Nov. 27 that would prioritize putting the homeless into permanent housing without strict preconditions, among other things.

The Wisconsin Interagency Council on Homelessness, which was formed in 2017 and includes representatives from government agencies and groups that serve the homeless, unanimously backed the plan, said the council's director, Michael Luckey. 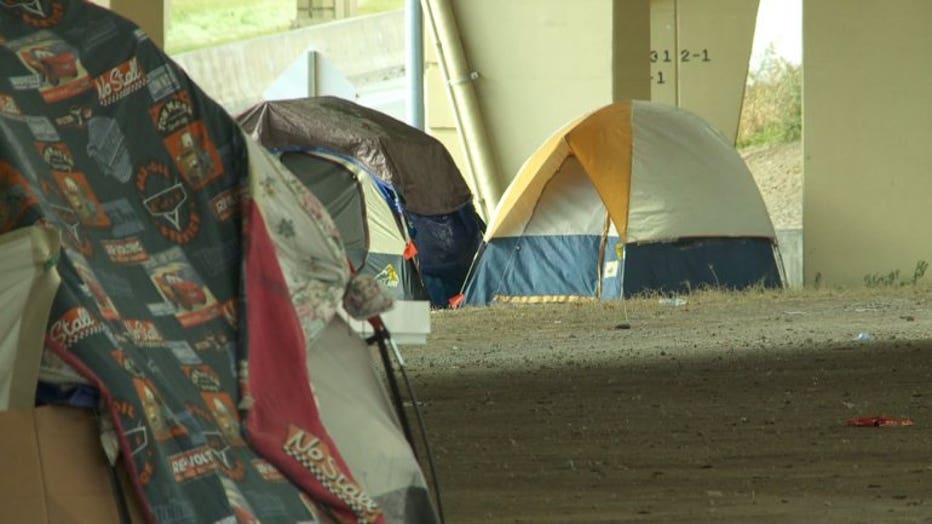 The plan employs a Housing First model, which puts chronically homeless people into permanent housing with support services and without the precondition of having no addictions or convictions, the Wisconsin State Journal reported. 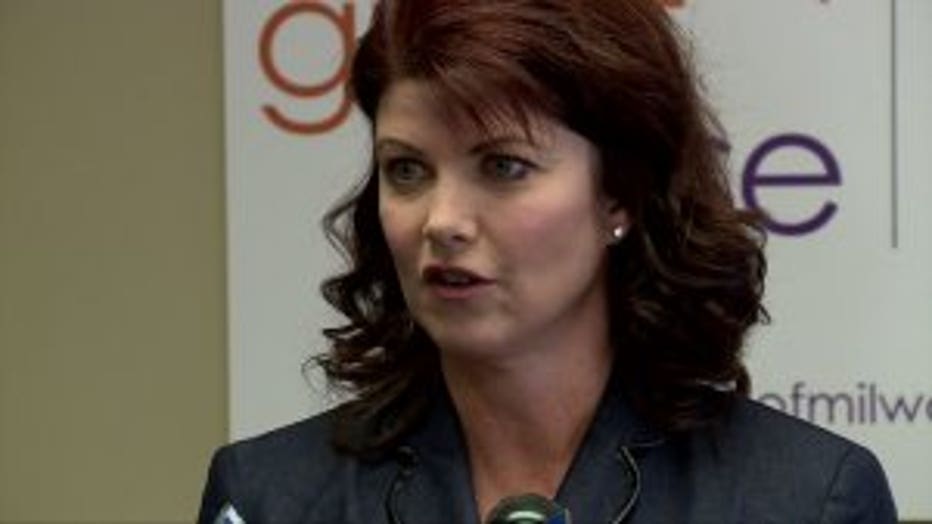 "I feel we're digging deep and looking out into the future," Lt. Gov. Rebecca Kleefisch, who chairs the group, said Monday. "It's not only a report. It's not only a white paper. It's truly an action plan."

Rafael Acevedo with the Continuum of Care, said he's excited about key aspects of the plan.

"Increased funding for prevention, through the division of energy, housing and community resources at the state Department of Administration, more funding for emergency shelters, with increases to the state shelter subsidy grant programs, funding in case management of government and private entities, accessible and affordable permanent housing options and supportive services, and creating a grant program for housing navigation," said Acevedo.

"We can't just do housing and leave someone alone and assume it's going to work out," Kleefisch said. 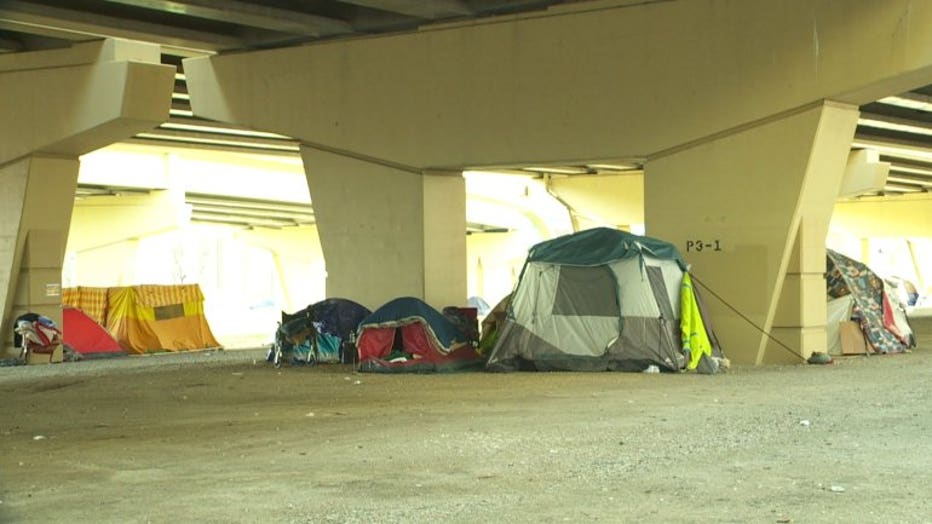 Almost 22,000 homeless people received services from Wisconsin agencies in 2017, with more than 3,470 people spending the night in places not meant for human habitation each winter night, according to the plan. 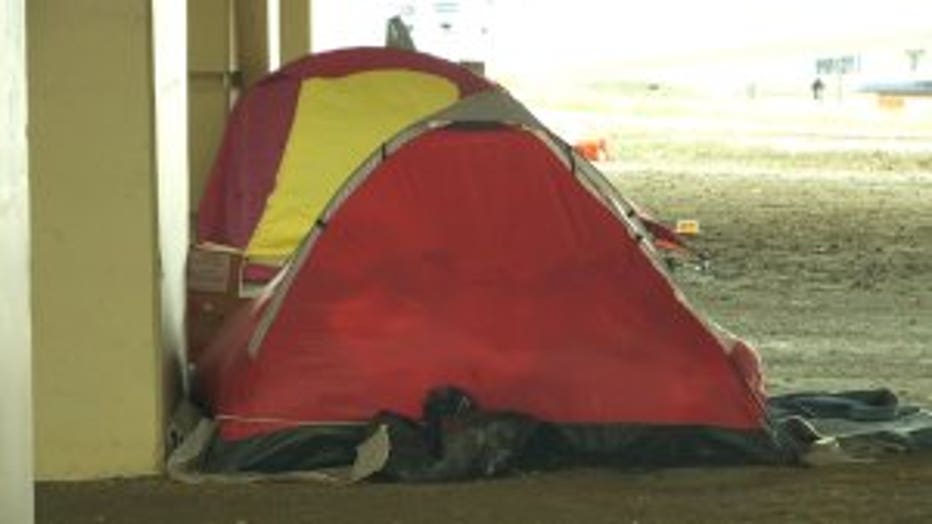 The council is also calling for an additional $3.75 million in spending, as well as collaboration between the state, school districts, nonprofits and the private sector.

Joesph Volk, executive director of the Wisconsin Coalition Against Homelessness, said he's happy with the direction of the council's plan.

"It has depth. It is comprehensive," he said. "I think it's a very good first step."