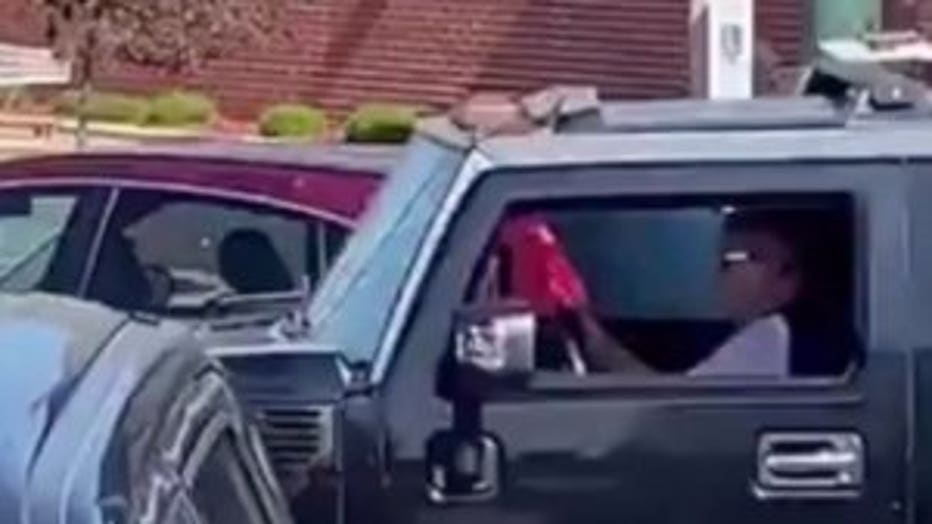 KENOSHA COUNTY -- A Pleasant Prairie man facing hate crime charges after prosecutors said he shouted racial slurs at a woman before driving his SUV toward her was in court Thursday, July 2 -- where a Kenosha police officer testified about the incident caught on camera.

Robert Carver, 78, appeared in court via phone, facing one count of endangering safety by use of a dangerous weapon, hate crime and one count of disorderly conduct, hate crime.

Prosecutors said he shouted racial slurs at a woman and then drove his SUV toward her in a Menards parking lot in early June.

"At some point during the altercation, as Ms. Harris stated, he used the term, 'lazy N-word,'" said Kenosha Police Officer Aaron Sanderson. 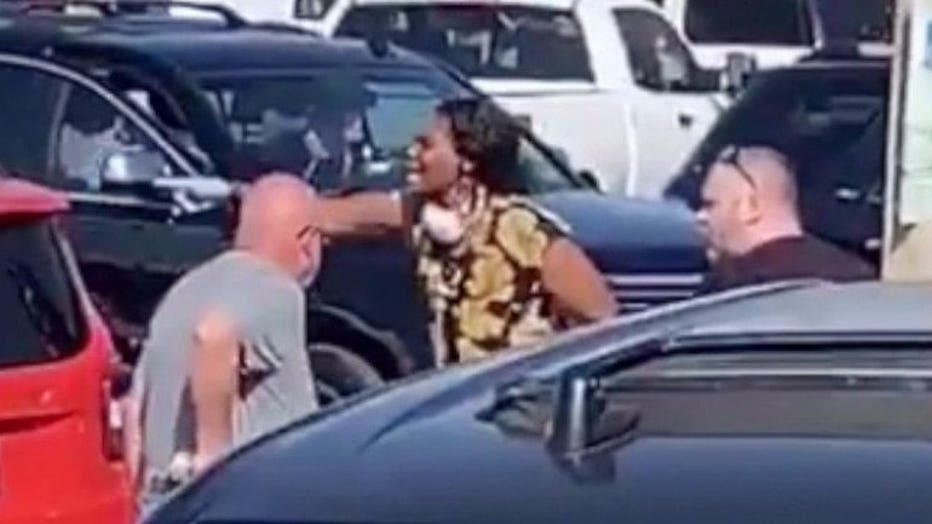 Video posted to social media shows part of the incident -- where a woman jumped out of the way of Carver's black Hummer.

Police said the woman and several witnesses told them Carver got behind the wheel after yelling racial slurs -- for leaving a shopping cart against a light pole. 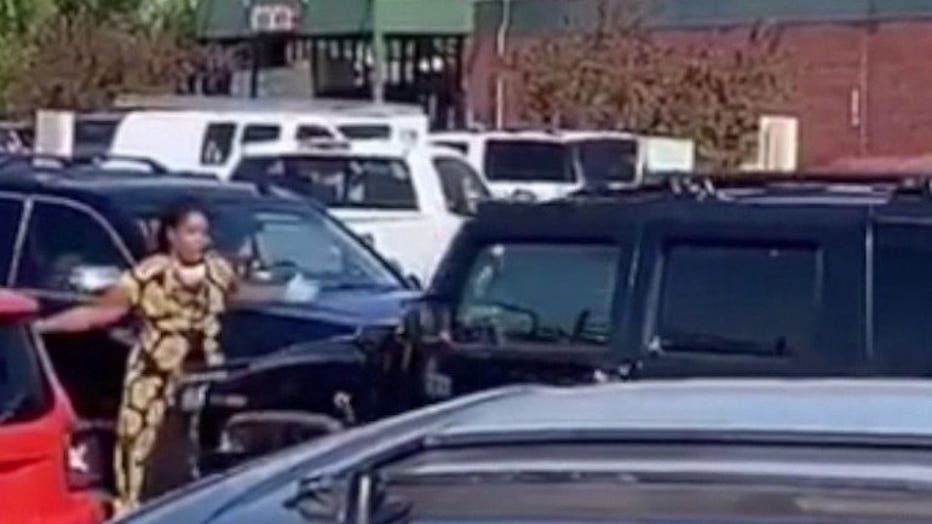 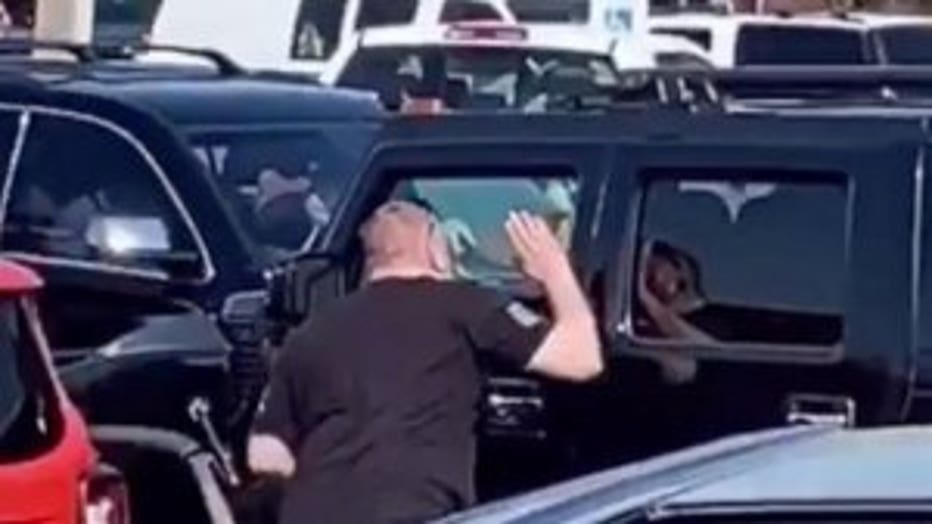 "And then accelerated quickly toward her, where she thought that if she jumped out of the way, and she felt he was attempting to strike her, and if he would have at that speed, she would have -- he could have killed her," said Officer Sanderson.

Carver has denied using racial slurs, but admitted to driving forward at the woman because he said she was coming at him.

"The vehicle actually stomps on the brakes, and it actually dips down, which tells me the vehicle was probably going as fast as it could in that short of distance," said Officer Sanderson.

A pre-trial conference was set for Sept. 16, with a jury trial scheduled to begin in early November.