MILWAUKEE -- Finally a reality. After years of fighting to make improvements to a city park, shovels broke ground. The Johnson Park project began as a way to revitalize a neighborhood on Milwaukee's north side.

A quiet morning at Milwaukee's Johnson Park might be a little misleading.

Passing eyes might not notice the years of work put in to give a neighborhood park the attention it deserves. 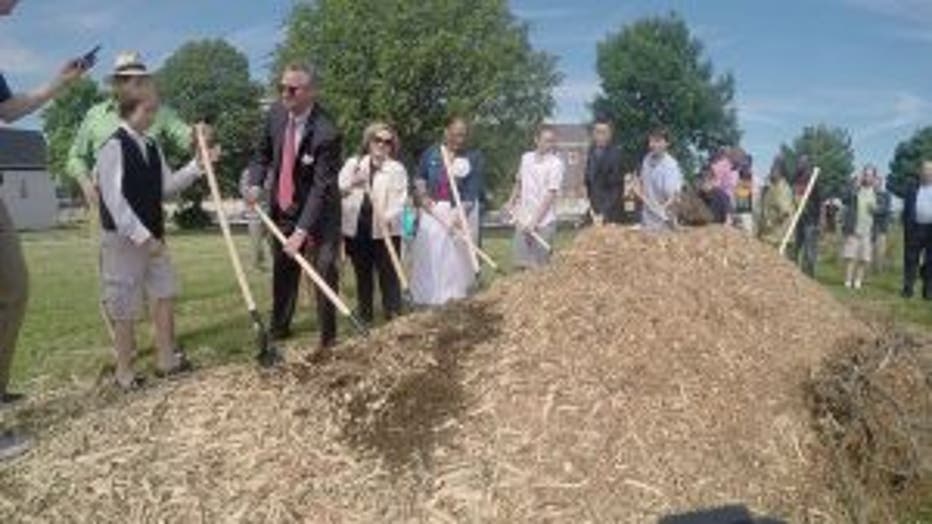 Saturday, June 27th was the groundbreaking for the final phase of the Johnson Park initiative. Seven years of fundraising and finding partnership to help invest in Lindsay Heights.

Even though construction hasn't started, the heavy lifting is over.

"Just a tremendous gathering of community and couldn't have asked for a better day or a better crowd," said Marcia Caton, Center for Resilient Cities.

The city is adding a performance space, trees, a sports field, walking paths and LED lighting.

Milwaukee Rotarians have been a big player in the project.

"Raised more than $1 million to invest in this park and so that part took more time, but now that we are here, the ground breaking the construction will happen fast," said John Bernaden, Downtown Rotary Club of Milwaukee.

Building will start soon and finish by the fall.

"It becomes more than a piece of land because we all play a part in making sure that is land is field in all times, that it's supported," said Ava Morris, Principal of Brown Street Academy. 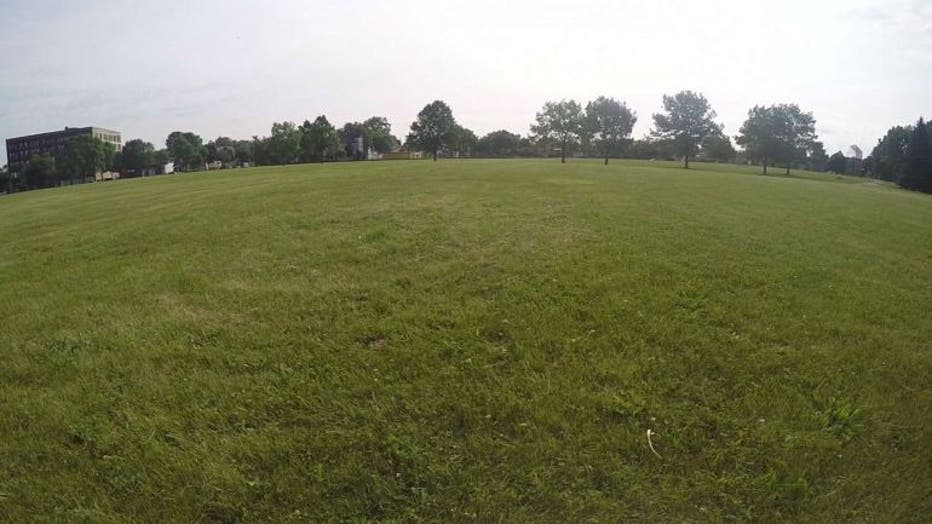 Instead, the willingness to dig in and work, as if it was day one all over again.

The initiative focuses on three adjacent properties, a 13-acre park, a 2-acre garden and an elementary school yard.