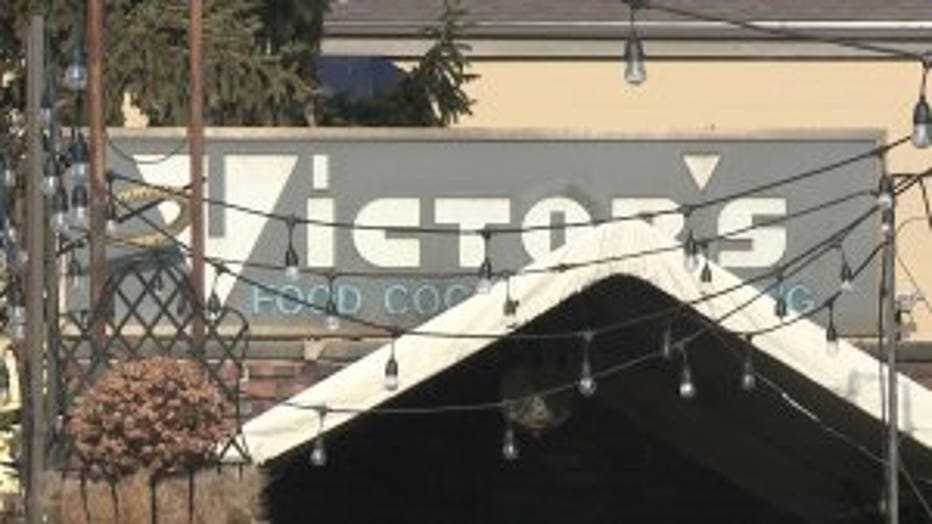 MILWAUKEE -- Milwaukee police are trying to figure out who and what prompted a fight at a bar early Sunday morning, Dec. 9. Manual Williams was one of the men involved in the fight at Victor's on Van Buren, and left with a broken jaw.

"It's the slowest process I ever felt in my life. I was left on the concrete. Nobody helped me," said Williams.

Williams, 35, said he and two others were trying to leave early Sunday morning, when Williams went back in to get his cousin. 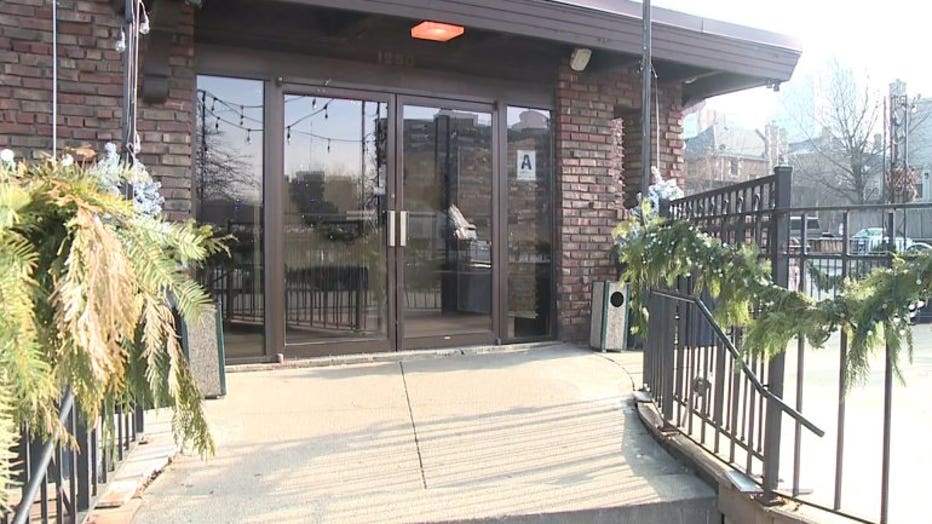 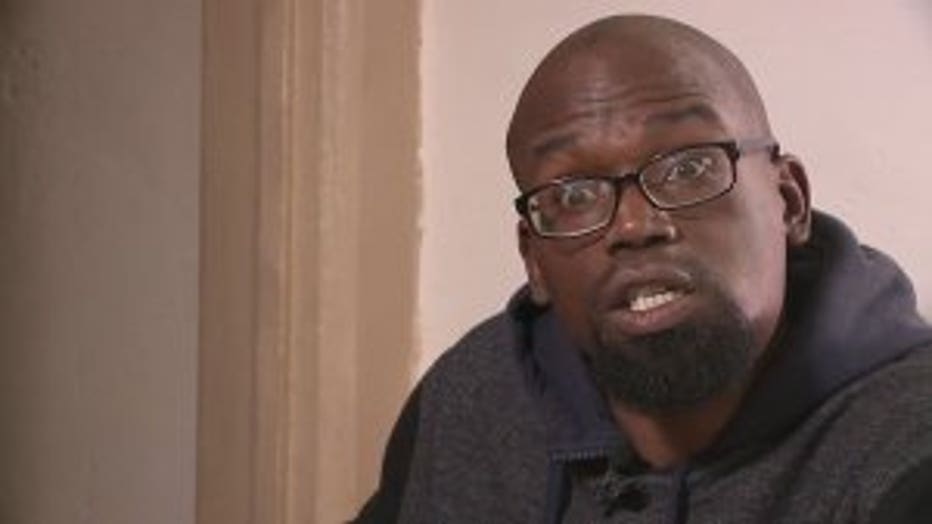 Williams said when he went back into the bar, he encountered a guard. He described the encounter as an "exchange of words."

As he left, Williams said his cousin threw up his arms as a defensive move against the security guard. He said the guard then struck his cousin.

Williams said he too threw up his arms and said he was punched. He told FOX 6 he doesn't remember punching anyone back.

"I couldn't defend myself. Why did you continue to punch me after I was unconscious?" said Williams.

Williams' mother arrived at the scene and eventually helped her son get emergency care. 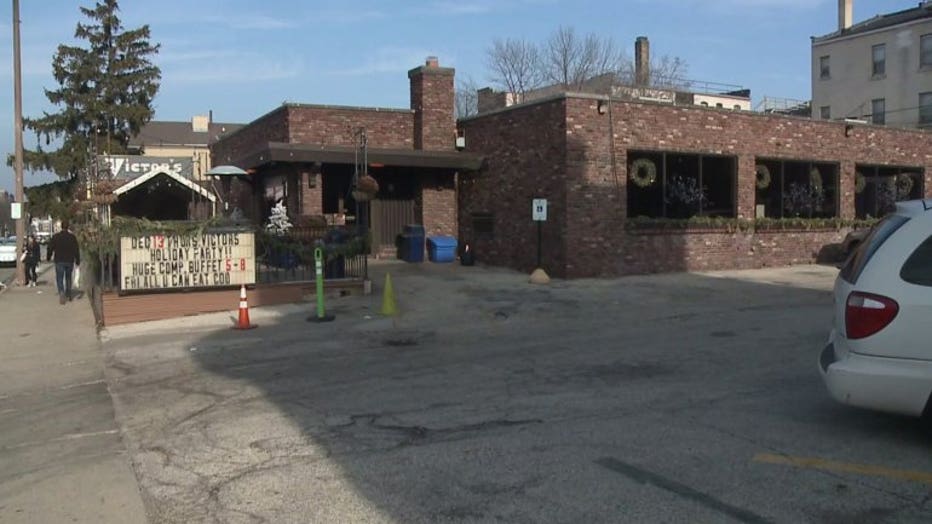 Victor Jones, who is the bar owner's son, said all of the men were kicked out after an incident involving a woman's purse. Jones said his security guard did not throw the first punch and a guard wouldn't punch anyone for "no reason." He said they were acting in their duty of protecting the patrons.

The bar has security cameras, but neither the police nor the owner's son had seen the footage as of Tuesday, Dec. 11. Victor Jones said they've been having problems with the cameras, while MPD said there was a camera malfunction. 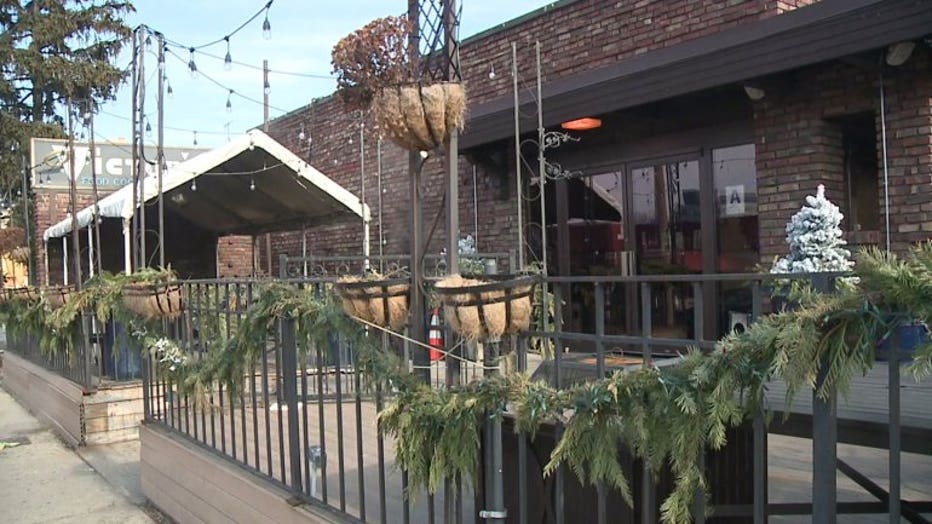 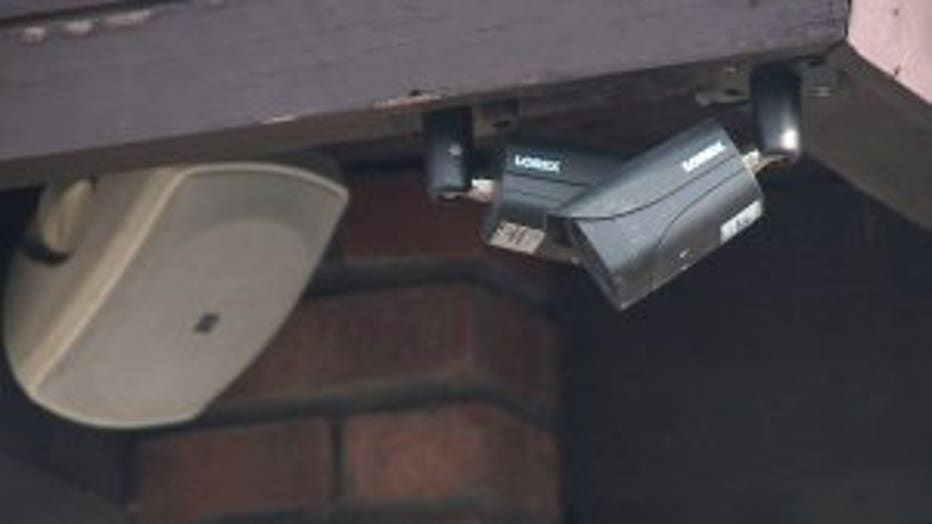 "It all seems like a cover-up. This man had a duty to serve and protect, and he didn't do that," said Williams.

Williams also alleged that the security guards involved left the scene. Bar management nor police could not confirm that detail, but said all of their regular guards are still employed.

Police said they're seeking a suspect, although it's unclear which person they're considering as a suspect. 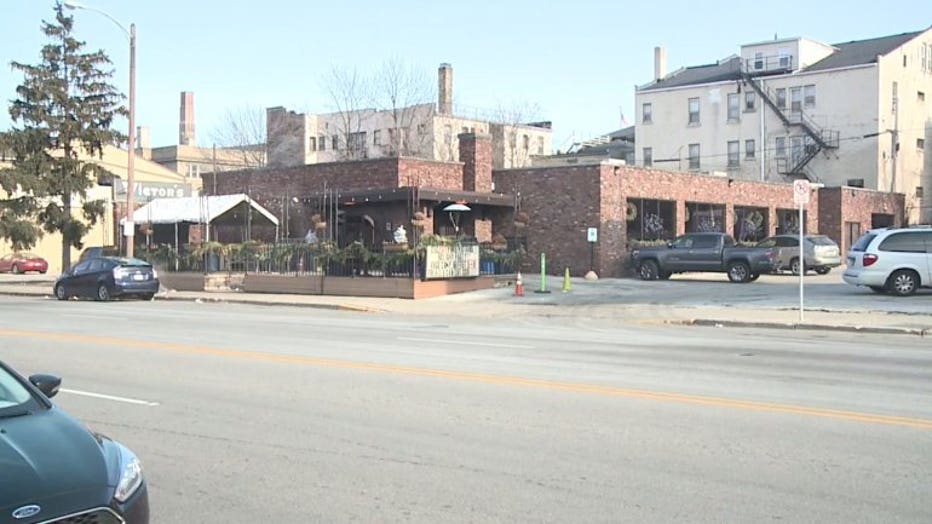