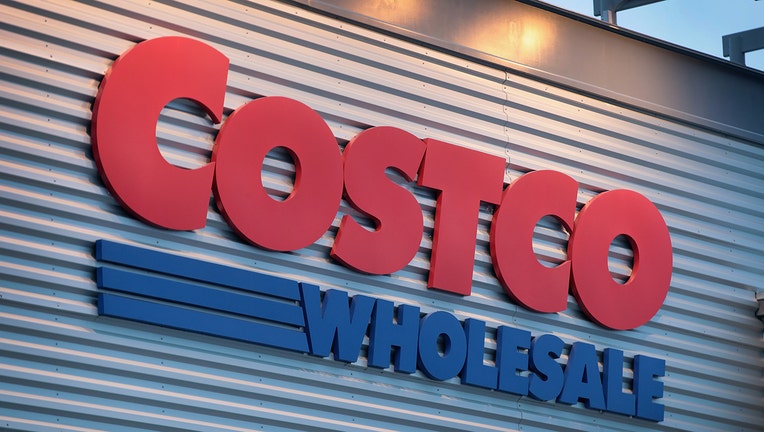 FILE - A sign marks the location of a Costco store on December 12, 2018 in Chicago, Illinois. Costco is expected to report its fiscal 1Q19 on December 13. (Photo by Scott Olson/Getty Images)

Costco reversed course on its decision to end senior shopping hours as uncertainty looms regarding the delta variant of the coronavirus.

Starting July 26, the membership-only warehouse club will reduce its special operating hours to two days a week rather than dropping them entirely, Costco said in an updated COVID-19 announcement.

All warehouses in the U.S. and Puerto Rico will open only for senior shoppers, members with disabilities or those who are immunocompromised from 9 a.m. to 10 a.m. on Tuesdays and Thursdays. However, some hours will vary depending upon the location, according to Costco.

Now, concerns are rising with the pandemic once again as health officials warn that the delta variant – a mutated coronavirus that spreads more easily than other versions – is surging in the U.S.

To date, it accounts for an estimated 83% of U.S. COVID-19 cases. That’s a dramatic increase from the week of July 3, when the variant accounted for about 50% of genetically sequenced coronavirus cases.

Meanwhile, Costco had already been grappling with when to reduce its senior hours since last summer.

Costco, like a majority of essential retailers, blocked off time for shoppers who were more likely to get sick from the coronavirus as well as health care workers and first responders in early 2020 when the virus was rapidly spreading throughout the world.

The company planned to reduce the hours for seniors and other vulnerable shoppers last July but reversed course after cases surged. Then, in December 2020, the retailer promised to extend its senior shopping hours "until further notice" due to the recent uptick in coronavirus cases.

US Senate race: Chantia Lewis is 9th Democrat to join

Milwaukee City Councilwoman Chantia Lewis announced she's running for the U.S. Senate, becoming the ninth Democrat to enter the race for the seat.