MILWAUKEE --- Multiple officers who were at the Milwaukee County Jail when Terrill Thomas was found dead in April of 2016 testified Thursday, Jan. 17 during the trial for a now former correctional officer charged in connection with Thomas' death.

James Ramsey-Guy faces one count of abuse of residents of penal facilities. 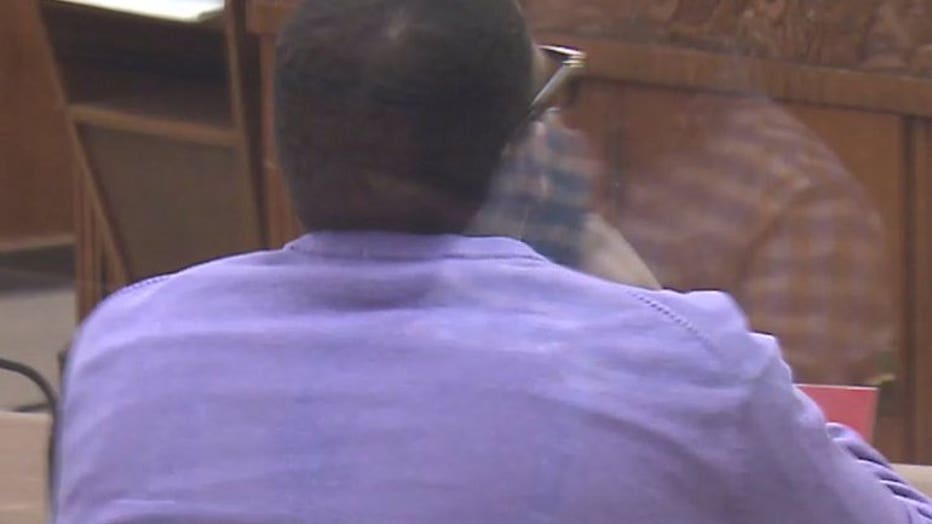 During testimony on Thursday, each of the officers said they didn't know Thomas' water had been turned off, because Ramsey-Guy never told anyone. 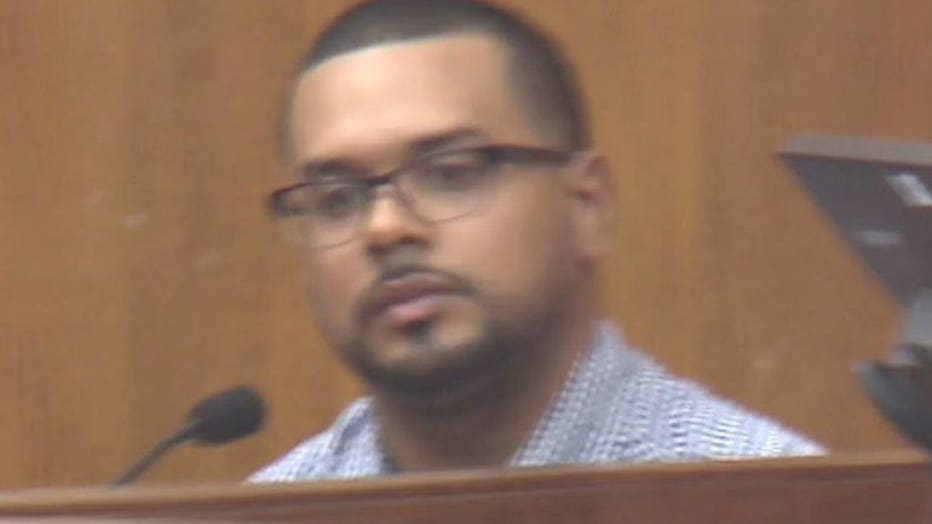 The officers' statements painted a picture of multiple failures within the Milwaukee County Jail, where Thomas was in custody after a shooting at Potawatomi Hotel & Casino. 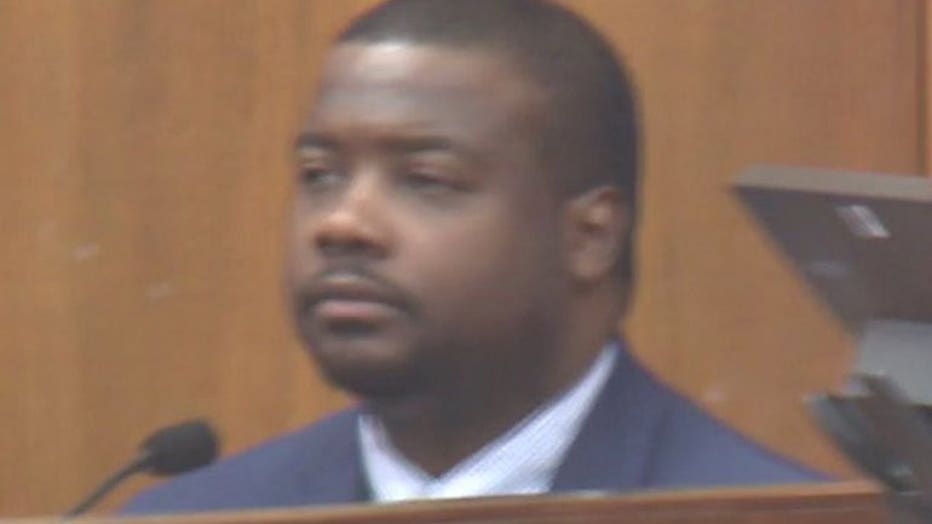 Prosecutor: "In any of the days you were there, were you aware that Mr. Thomas' water was shut off?"

The officers testified they didn't know an order was given to shut off water to Thomas' cell.

"I was there for three days, and had no knowledge of it," said Collins.

Ramsey-Guy is on trial for what prosecutors say was the failure to document the turning off of the water. The defense has argued Ramsey-Guy was just following orders from a supervisor. Prosecutors say Ramsey-Guy should have logged the lack of water in the jail record. 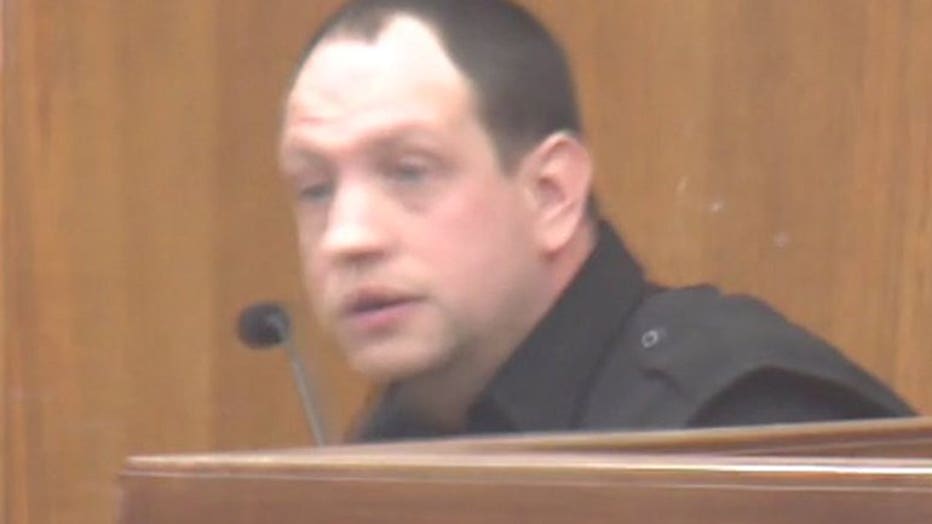 Prosecutor: "Would it have been the responsibility of that officer to make sure it was documented?"

Investigators said Ramsey-Guy failed to even tell the next shift, or write it down on the cell pod's whiteboard.

"You would want as much information passed along to the next shift, yes," said O'Guin.

As a result, Thomas went without water for a week. It was turned off because Thomas had used pieces of his mattress to flood his cell. Thomas died of dehydration, and his death was ruled a homicide.

Mental health experts are expected to testify that Thomas suffered from bipolar disorder and had difficulty communicating.