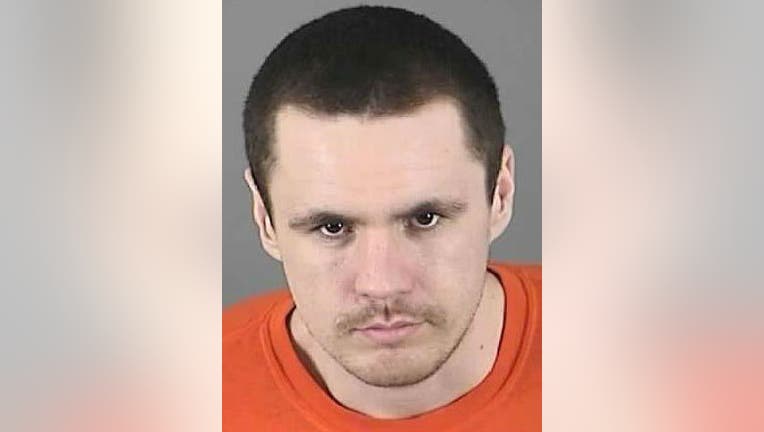 According to officials, a female correctional officer in the Milwaukee County Jail reported that she observed Arvelo exit the female locker room. Following the report, Sheriff Clarke ordered an investigation.

A subsequent investigation turned up recording equipment in Arvelo’s locker that was recording from a wireless camera he planted in the women’s locker room.

Arvelo admitted to purchasing the camera and using his key card to enter the women’s locker room with the purpose of recording the female correctional officers undressing.

Sheriff Clarke recommended that Arvelo be terminated in 2011 for harassment of a female employee. However, the Personnel Review Board (PRB) overruled the Sheriff’s recommendation and gave the correctional officer his job back with a suspension.

If convicted of all charges, Arvelo faces up to 9 ½ years in prison.

He is set to be back in court for a scheduling conference on March 6th.