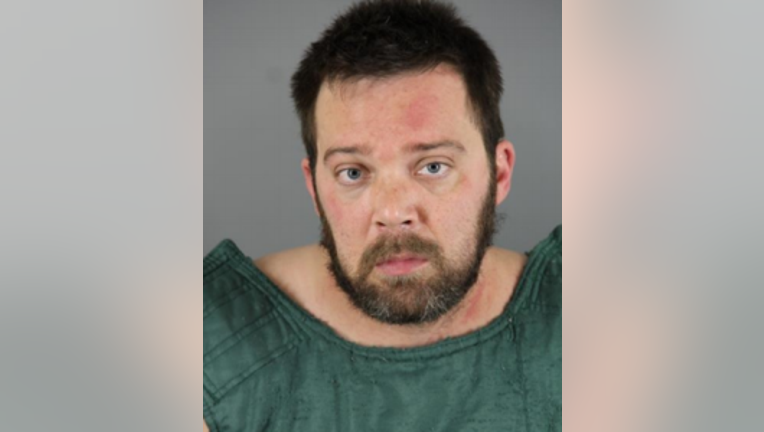 WAUKESHA COUNTY -- Officials with the Waukesha County Sheriff's Department on Wednesday, April 8 announced charges in connection with a March 10 stabbing that left two women dead and two others hospitalized.

The stabbing on Oak Grove Lane near Green Country Road in the Town of Waukesha  took the lives of Dominique Roth, 34, and Deidre Popanda, 26. The survivors were women ages 62 and 36.

According to a criminal complaint, deputies were dispatched around 6:45 p.m. on March 10. On the call, authorities said they could hear a man and woman yelling, and the caller said that a man was "going crazy" and "trying to stab" people inside the home.

When deputies arrived at the scene, a woman was found bleeding at the end of the driveway, and another woman was bleeding against a truck. One of the women told deputies something to the effect of, "He's stabbing them inside," according to the complaint. 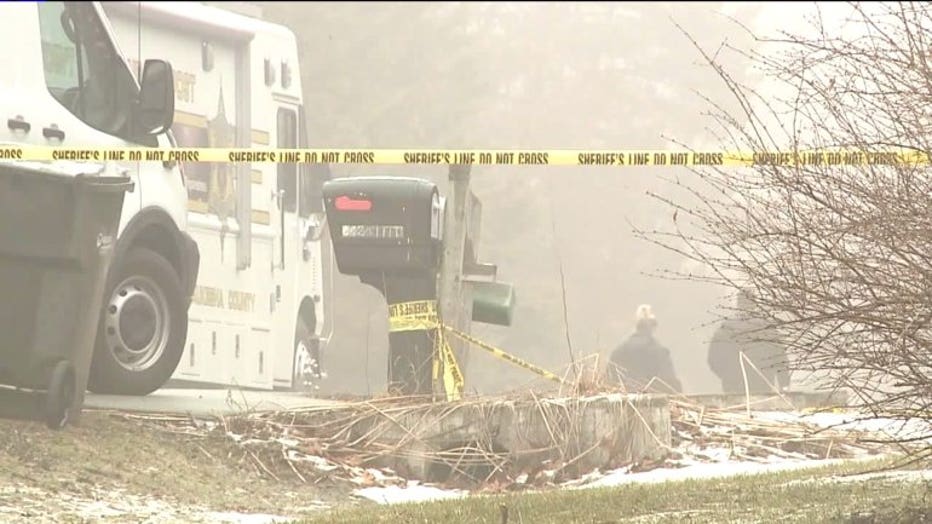 2 dead, 2 hurt in quadruple stabbing in Town of Waukesha

At the front door of the home, deputies found "a large amount of blood" on the staircase and hallway. A deputy shouted into the home and man -- later identified as Roth -- stepped out from the upstairs hallway. The complaint stated he was covered in blood and holding a "large" knife, later confirmed to have blood on it. After multiple commands to drop the knife, Roth did as instructed, put his hands above his head and said: "Alright, I'm done now," the complaint said.

Deputies entered the home and found a woman -- later identified as Dominique Roth -- with several wounds, repeatedly saying, "Help me." Fire department personnel arrived at the scene and attempted to stabilize her, but she could not be revived and was later pronounced dead.

As deputies continued to work their way through the residence, they found a second victim -- later identified as Deidre Popanda -- in the bathroom. She appeared to be deceased, according to the complaint.

A dog was found dead at the residence, as well.

One of the victims who deputies found alive in the driveway told authorities that Roth was acting strange and talking about "weird stuff" before leaving the home the night of the incident. She said when he returned, she heard screaming from the kitchen and that Roth used a kitchen knife to stab everyone in the house, according to the complaint. The victim said that she hit Roth over the head with a chair after witnessing him stab Dominique, but he got up, went to the bathroom and began stabbing Popanda. There, the two surviving victims attempted to wrestle the knife away from him but were unsuccessful. The victim also told authorities that Adam was saying, "They did this to me" repeatedly while stabbing the victims. 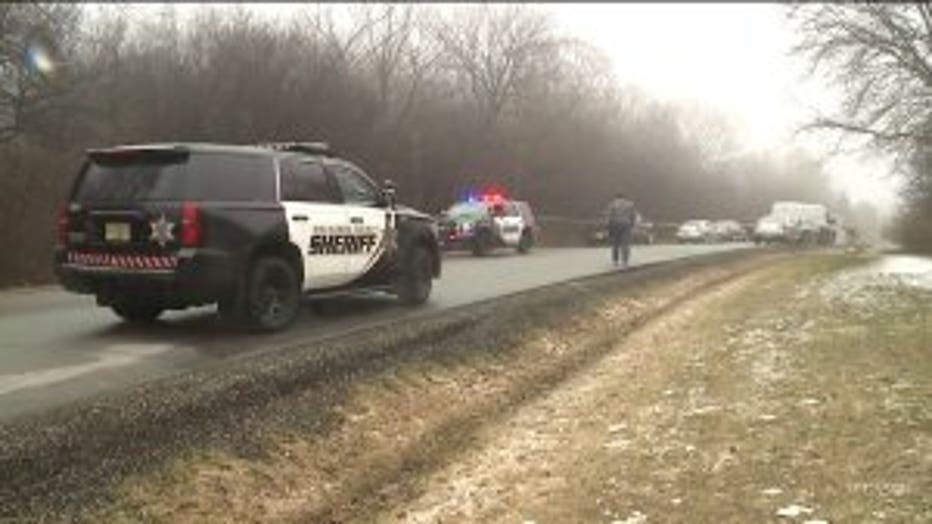 2 dead, 2 hurt in quadruple stabbing in Town of Waukesha

The second victim who deputies found alive in the driveway also said that Roth had been acting strange. According to the complaint, she said he was "acting obsessive for the last several weeks about the coronavirus." The morning before the stabbings, she said Roth woke everyone up around 5 a.m., said how much he loved them and that he was sorry about everything that he has said and done to everyone. Before 6 a.m., she said Roth's behavior was escalating -- he was going to take all of the home's personal protective equipment to the hospital because "they needed it more." Later that night, she said, she witnessed Roth begin stabbing the first victim in the kitchen, the complaint stated.

During the attack, the complaint stated Roth began looking for a 9-year-old boy who lived at the home. Three of the victims tried to stop Roth, allowing the boy enough to time to run to a neighbor's house for help.

Once in custody, Roth told deputies "I did it. I killed them" and something to the effect of, "This is what happens when you take too many illicit drugs." He also told deputies, "This is all their fault. They did this to me." At the hospital, Roth said: "The coronavirus was going to get them, so I had to kill them." He also said he tried to get the 9-year-old boy.

The next day, Roth told a detective that he had to "save them" from the coronavirus because they couldn't get sick and had been outside. The complaint stated that Roth made multiple references to "helping" those who he had stabbed.

Roth made his initial appearance in court on Wednesday. Cash bond was set at $500,000, and a preliminary hearing was set for April 17. 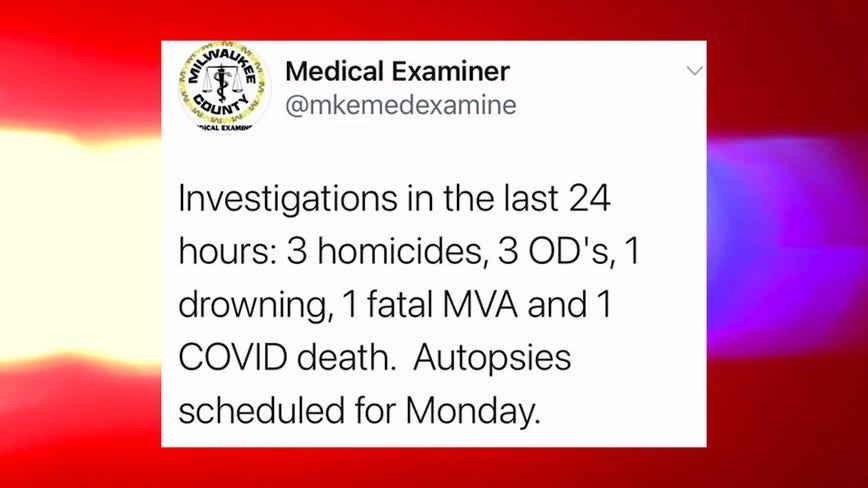