MILWAUKEE -- At the University of Wisconsin-Milwaukee on Tuesday, March 10, officials announced an employee of the UWM Foundation was tested Monday, March 9 for coronavirus at a Milwaukee-area hospital. The results of that test would not be available until the end of the week, officials said. On Wednesday, the UWM Foundation building was closed, along with an adjoining convenience store.

A news release from UWM said the employee became ill after contact with someone who went to a country with the Level 3 warning. The employee works in a UWM Foundation office connected to the Cambridge Commons residence hall. The residence hall remained open Wednesday. Chancellor Mone noted  "a disinfecting routine" in the area, along with an ongoing public health campaign on campus to raise awareness about good hygiene practices and steps students should take to protect their health. He said additional information would be provided to students at Cambridge Commons as needed.

Mone said it's not believed the employee would have had any contact with students since there were no interactions between the UWM Foundation office and Cambridge Commons. 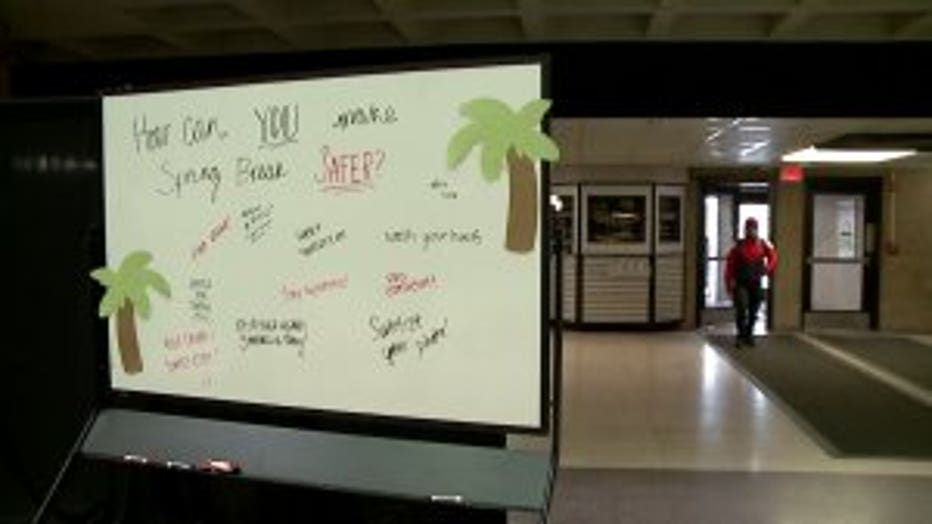 UWM officials announced the extension of spring break -- March 15 to March 29. After spring break (beginning March 30), officials said in-person instruction would be suspended until at least April 10 -- with classes offered through alternate means, including online.

"All classes and campus events will be held through Saturday, March 14, as originally scheduled," UWM officials said in a news release Wednesday. "There is no immediate threat to the campus community from COVID-19. The plans for alternate instruction after spring break are being made as a precaution because public health officials believe the coronavirus will spread in the coming weeks."

"We are taking quick and decisive steps as a safeguard," said Mone.

"A lot of classes that I'm in are kind of important being in person because I'm in a lot of labs, stuff like that, that requires hands-on," said Andrea Mitchell, UWM senior.

Officials encouraged students to go home or to an off-campus residence from March 15 to April 10, but noted residence halls would remain open.

"All three UWM campuses will remain open during spring break and the weeks of alternate instruction, and university employees should report to work unless advised differently by their supervisor," UWM officials said in the release. "Most university-sponsored events and gatherings of more than 50 people will be canceled from March 15 through April 10. The provost and vice chancellor for finance and administration may allow select events to be held as scheduled." 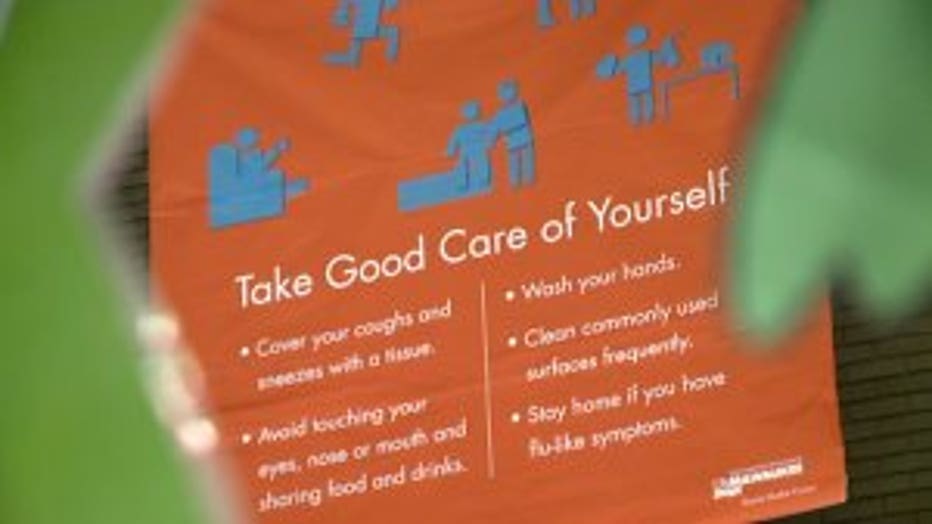 UWM officials in the release offered these updated travel guidelines: 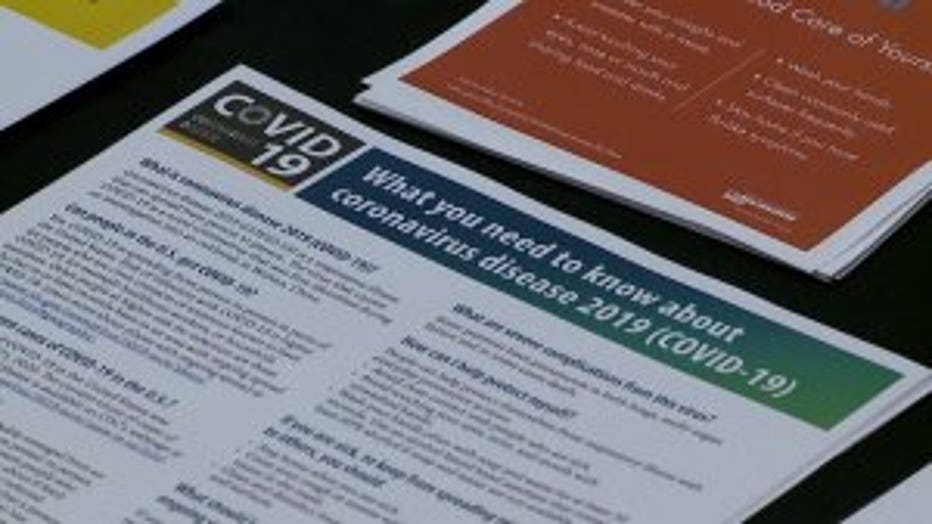 "It's not worth risking the health of other people around me," said Ismael Cruz, UWM junior.

"It seems like it's only a matter of time until the virus will eventually make its way in bigger quantities into Wisconsin, so I'm glad UWM is taking preventative measures," said Brad Mueller, UWM junior.

While Mone strongly discouraged students and staff from traveling outside the state, some students said they planned to heed that warning, while others looked forward to taking their chances in exchange for a warmer climate during spring break.

"You have places like Los Angeles, San Diego -- it's like, under $100 for a round trip there, so for me, it's just like, a perfect opportunity to go travel," said Derek Leclair, UWM junior.