It is called the Corey Adams Searchlight Act.

It is named after a Milwaukee Air Force Veteran who passed way in 2017 after he was missing for 18 days.

The Amber and Silver Alert systems will be used to create a Green Alert.

This legislation is the first-of-its-kind in the nation. 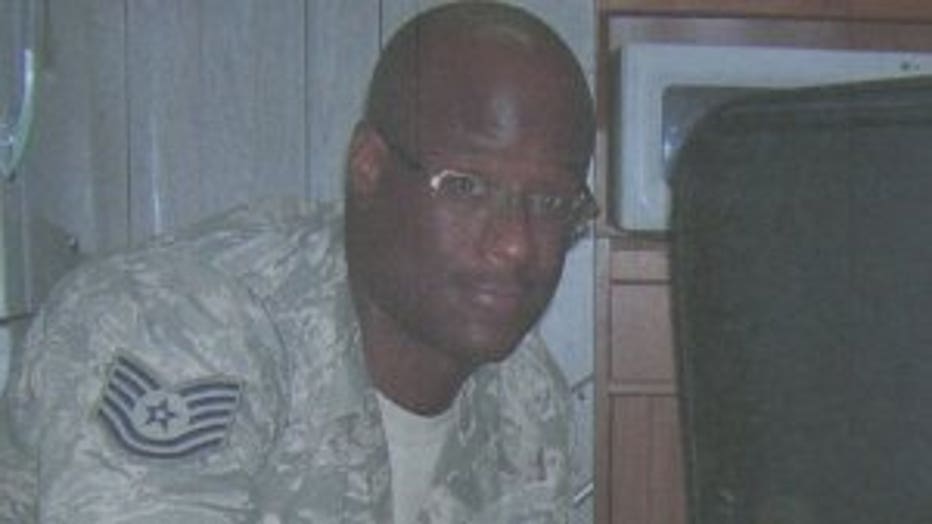 Below is a joint statement from Senator LaTonya Johnson (D-Milwaukee) and Rep. Evan Goyke (D-Milwaukee), who sponsored the legislation:

Today, the governor signed the Corey Adams Searchlight Act – named for a Milwaukee Air Force Veteran who passed away last year after going missing for 18 days. The Act will use the current system of Amber and Silver Alerts to create a Green Alert to bring our missing veterans home safely.

This legislation has gained national attention, as it would be the first of its kind in the United States.

When Corey Adams went missing, his family knew that something was wrong—Corey had left his eyeglasses, phone, money, and medications at his parent’s home, where he was last seen. Despite his family filing a missing person report within hours of his disappearance, it took eight days before he was determined to meet the critical missing criteria by the police.

On April 7, 18 days after his initial disappearance, Corey Adams’ body was recovered from a pond in Dineen Park, just one mile from his mother’s home.

“If a soldier goes missing in the field, his or her unit will send out a search and rescue party. When an at-risk veteran goes missing at home, it should be all of our jobs to assist with the search however we can, said Sen. LaTonya Johnson. “By creating the Green Alert, we are honoring Corey’s memory and working to prevent other tragedies.”

“As a member of the Assembly Veterans Committee I was proud to co-author this legislation,” stated Rep. Goyke following today’s bill signing. “It is my hope that this new alert will provide another resource to help veterans in need and save lives.”