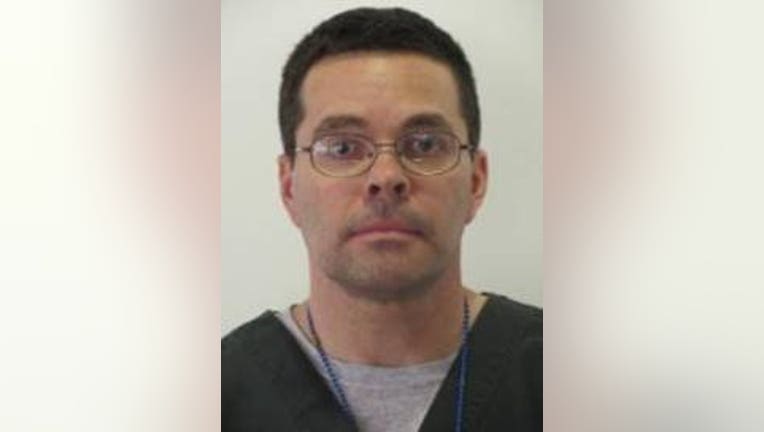 WAUKESHA — The Waukesha Police Department is notifying neighbors of the release of a registered sex offender. Ronald Schroeder was released Tuesday, March 31 and will be living at a Temporary Living Placement residence on E. Main Street.

Schroeder was convicted in 2008 of second-degree sexual assault after photographing himself assaulting an unconscious adult female. He was also found to be in possession of multiple images of child pornography. 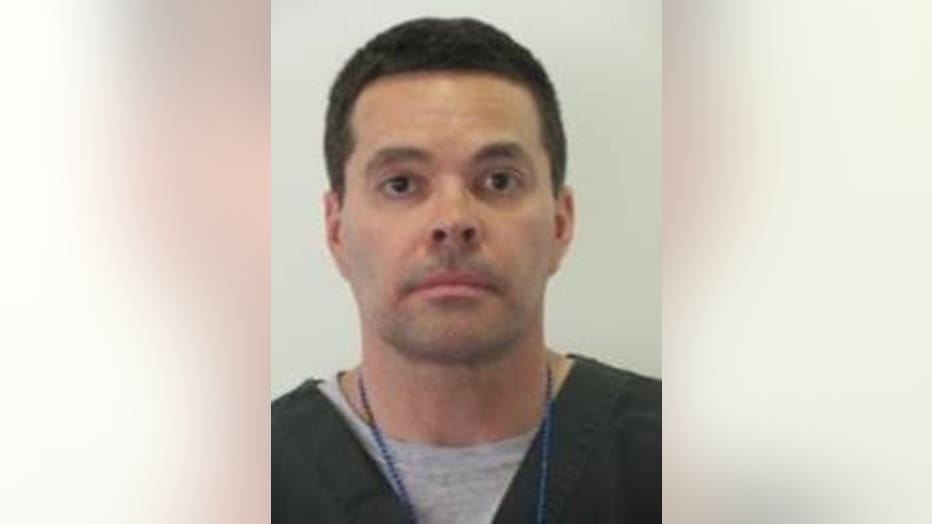 Schroeder is to have no unsupervised contact with minors, no taverns/bars/liquor stores, no contact with victims, and not to purchase/possess or consume alcohol or illegal drugs. He is to comply with sex offender rules and will be on lifetime G.P.S. monitoring.

This sex offender has served the prison sentence imposed on him by the courts. He is not wanted by the police at this time. This notification is not intended to increase fear, rather, it is our belief that an informed public is a safer public.