FRIENDSHIP, Wisconsin — A Wisconsin jury has convicted a man who blamed eating beer-battered fish when he was picked up on his 10th drunken driving offense. 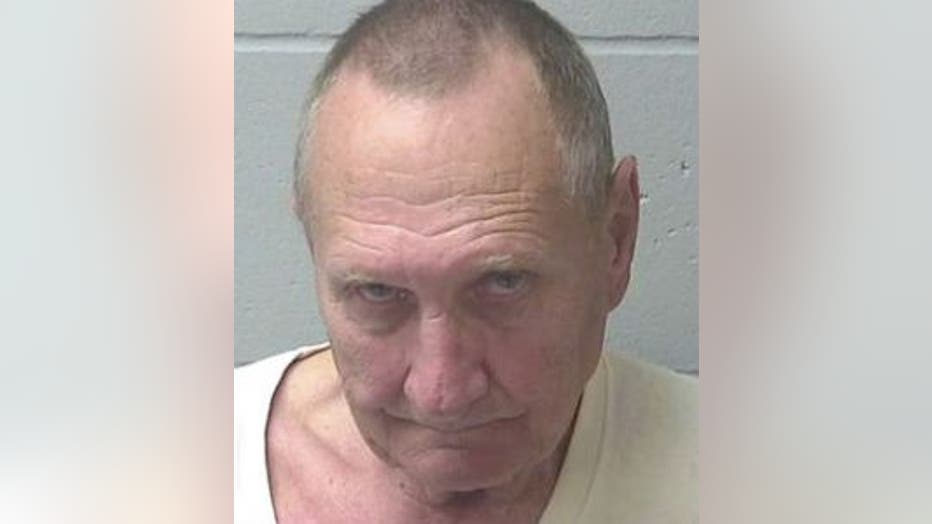 Przybyla faces up to 12.5 years in prison.

A criminal complaint says Przybyla told the deputy who stopped him in October 2014 that the reason he smelled like alcohol was because he had been at a fish fry and had eaten beer-battered fish.

A sentencing date has not been set.