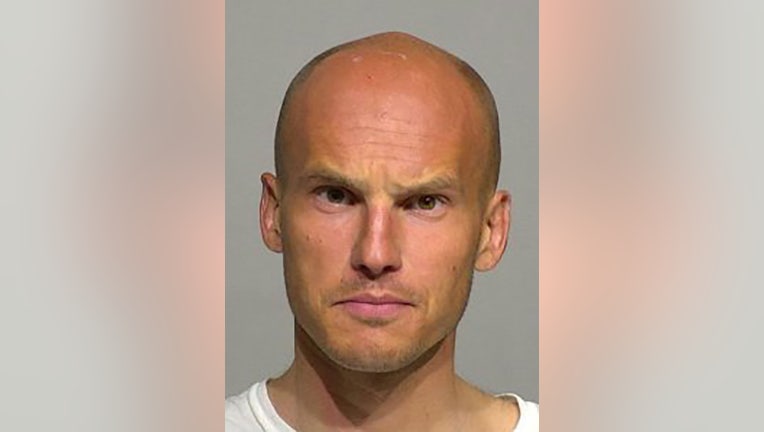 MILWAUKEE - A Milwaukee County judge sentenced Brian Whiting of Cudahy on Thursday, Feb. 17 to three years in prison and another three years of extended supervision in connection with bank robberies that took place in September 2019.

Whiting faced two charges of robbery of a financial institution. In November 2021, Whiting pleaded guilty to one of those charges. The other was dismissed and read into the court record for the purposes of sentencing.

According to the criminal complaint, on Thursday, Sept. 12 officers responded to the report of a bank robbery at the Associated Bank located on Kinnickinnic Avenue in St. Francis.

Upon arrival, officers met with a bank employee who indicated a man, later identified as Brian Whiting, approached her teller station and placed an index card on the counter that read, "net 100’s, count them out, no one will get hurt." As she read the note, Whiting allegedly whispered "seriously." 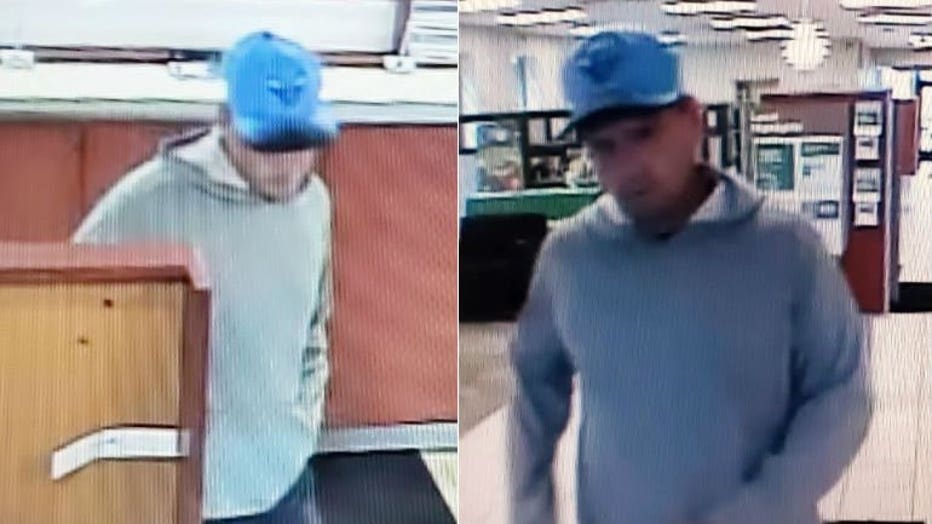 According to the complaint, the bank teller told police she took ten $100 dollar bills from her register, counted them individually, and placed them on the counter. Whiting allegedly grabbed the money, the index card, and left.

On Sept. 16 Milwaukee police were dispatched to a bank robbery at the Tri City National Bank located on 27th Street near Holt Avenue.

Upon arrival, police met with a bank employee who indicated that a man, later identified at Whiting, passed a note under the glass partition that read "put $1,000 in the bag." The teller complied with the note.

According to the complaint, the teller told police she took a security device and a stack of "bait bills" and placed them in the bag. Whiting took the bag and fled.

The suspect information was broadcast to MPD officers. While en route to the bank, an officer observed a man near 27th and Oklahoma matching the description the suspect.  The suspect, identified as Whiting, was on a bike. He was taken into custody.

A search of Whiting revealed a white plastic bag containing U.S. currency, including the specific bait money with recorded serial numbers, along with a note that read "put $1,000 in the bag," and the security device.