A construction business with a noble-sounding name has shut down operations and left behind a trail of unhappy customers.

MUKWONAGO, Wis. - A construction business with a noble-sounding name has shut down operations and left behind a trail of unhappy customers.

Julie Aguilar in Mukwonago would like to do more in her attic than stow away Christmas gifts – renovating the attic into a home office was her Christmas present last year.

"I thought it was going to be done last March," Aguilar told Contact 6.

Aguilar paid Nathan Noble Regina of Nobleman LLC about $6,500 for the job last winter. She now says there’s nothing noble about his business practices. 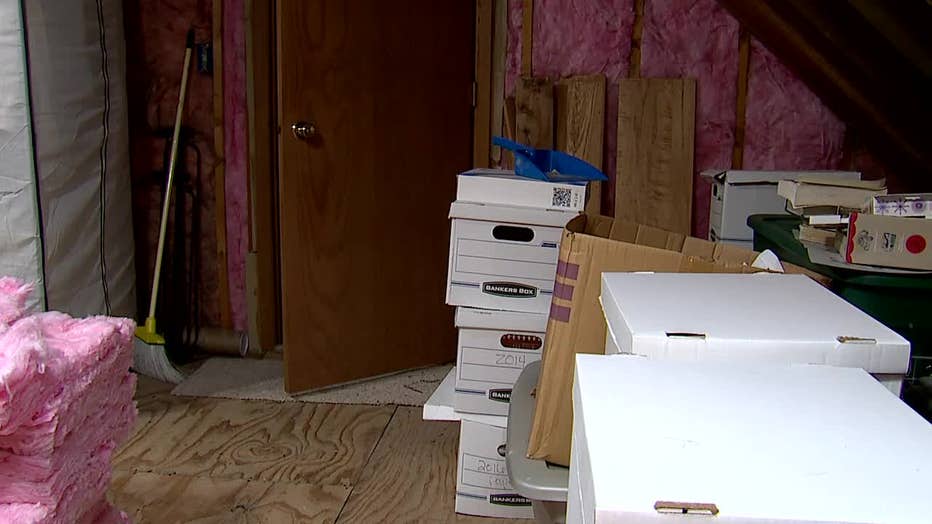 In a LinkedIn profile, Regina said he was a "people-based person who is seeking to help others." Aguilar said Regina ignored her emails for weeks at a time and never started work on her attic. She requested a refund in June. In October, she got notice of his Chapter 13 bankruptcy filing.

"It's really disappointing that there are people out there like that," said Aguilar.

Wisconsin Consumer Protection tells Contact 6 it has 12 complaints about Nobleman LLC this year. The Better Business Bureau (BBB) received nine complaints between May and September 2022. The BBB said the complaints have "gone unanswered by the company." In August, the BBB notified Nobleman LLC it had detected a pattern of complaints. 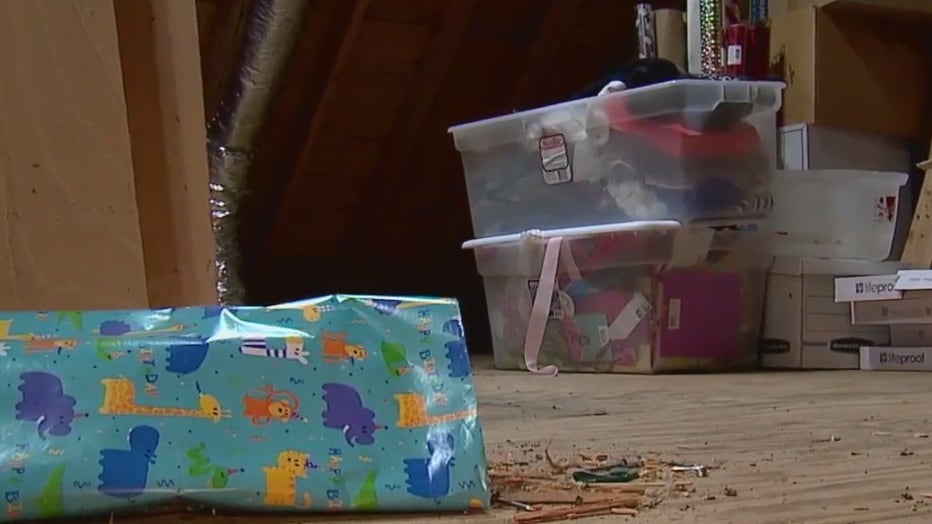 The BBB said: "These complaints involve consumers stating they contracted with Nobleman LLC for various home projects, paid one or more deposits, and work has not been completed, or in some cases, has not started, months after the deposit has been paid. Consumers also state that communication attempts with the business have been difficult."

According to state records, Nobleman LLC only lasted a year and a half before it dissolved in October.

Contact 6 wanted to speak with Regina. No one answered the door at two addresses listed in court filings. His bankruptcy attorney didn’t respond to Contact 6’s emails or a voicemail. Phone numbers previously linked to Regina no longer work.

"That never occurred," said Ufnowski. "That’s the last contact I had with him until I come home and I get a paper from a federal court."

James Miller is a bankruptcy attorney for Miller & Miller who represents contractors. He’s also been a victim of contractor theft. He does not represent Regina. 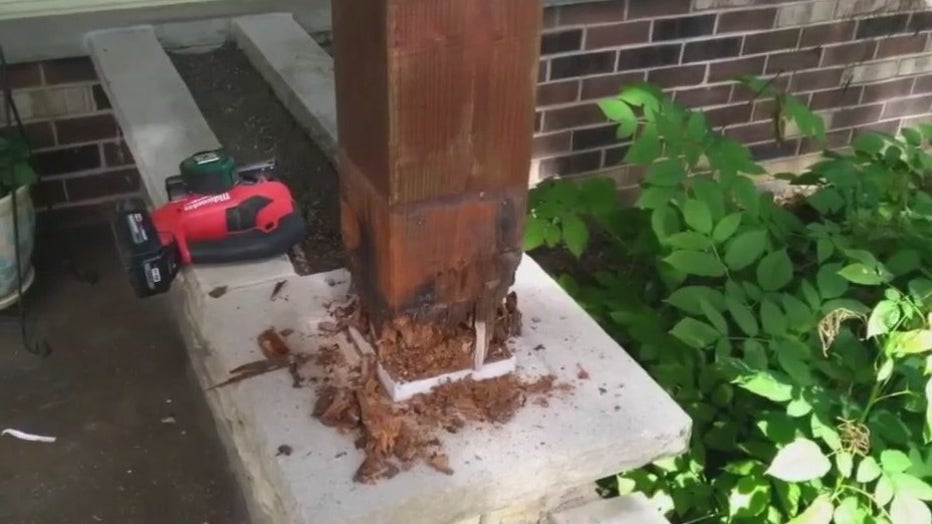 Miller says a contractor might file for Chapter 13 bankruptcy for a few reasons: to stop aggressive collection efforts, eliminate as much debt as possible and to form a repayment plan.

"There’s no point in [customers] reaching out to the contractor because you’re not permitted," said Miller. "Many of the contractors that come to me, they are fearful. They didn’t mean for it to escalate to where it escalated."

Regina’s filing says customers like Aguilar and Ufnowski have priority unsecured claims and will be repaid up to $3,350 through the Chapter 13 proceedings. Customers owed more than $3,350 by Nobleman LLC could see their remainder wiped out.

To get money, customers need to file a claim with the bankruptcy court. Miller says any customers owed a large sum can try filing an adversary proceeding claiming their debt is non-dischargeable because it was obtained by fraud.

The bankruptcy prevents customers from pursuing any cases in small claims court.

Miller tells Contact 6 that about half of Chapter 13 bankruptcies fail. It might occur when a contractor misses their monthly payments or violates the rules of the bankruptcy. When that happens, Miller says "all bets are off with regards to the bankruptcy," and consumers can resume their collection efforts.

Even with a bankruptcy filing, there’s nothing to stop consumers from talking to their local district attorney’s office or law enforcement about a possible criminal case. 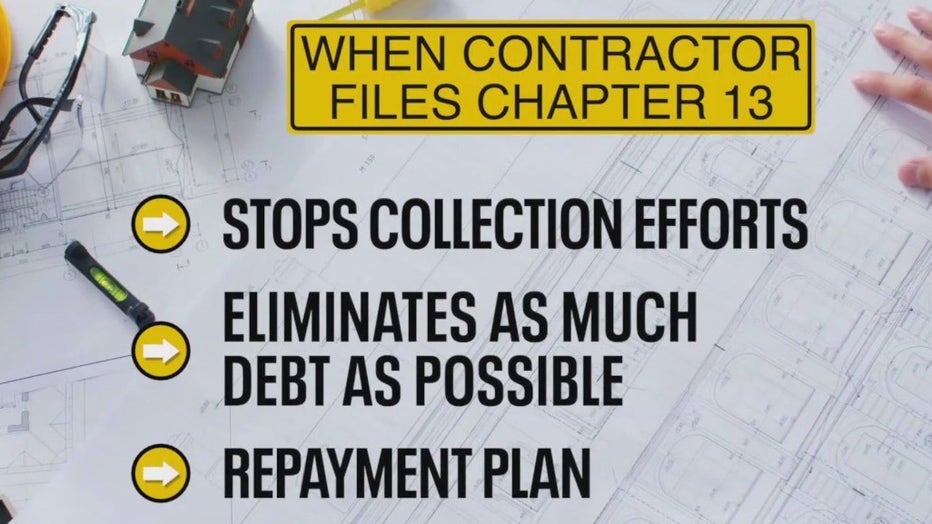 An affidavit filed in November reveals Glendale police were investigating Regina for theft by contractor. The document says Nobleman LLC was paid $4,485 by a Glendale man in July 2021. It was a down payment for a deck project that never started.

As of December, Regina has not been criminally charged.

Contact 6 spoke with three more unhappy customers of Nobleman LLC off-camera. They all say they paid Regina down payments for projects that never started.

Aguilar hopes to finally hire another contractor in 2023 to renovate her attic.

"In the end, I doubt that I’ll see my money," said Aguilar. "It’s just very disappointing."

If you get notice that your contractor has filed for Chapter 13 bankruptcy: do not attempt to contact them. Call an attorney, then file a claim with the court. A repayment plan through Chapter 13 typically takes three to five years.