Travel has been restricted and flights canceled in massive numbers&nbsp;as hundreds of thousands of passengers seek refunds or vouchers.

MILWAUKEE - Airlines in the United States lost $11 billion in the second quarter of 2020. Travel has been restricted and flights canceled in massive numbers as hundreds of thousands of passengers seek refunds or vouchers.

Several airline customers who canceled their plans to fly have reached out to Contact 6 for help. 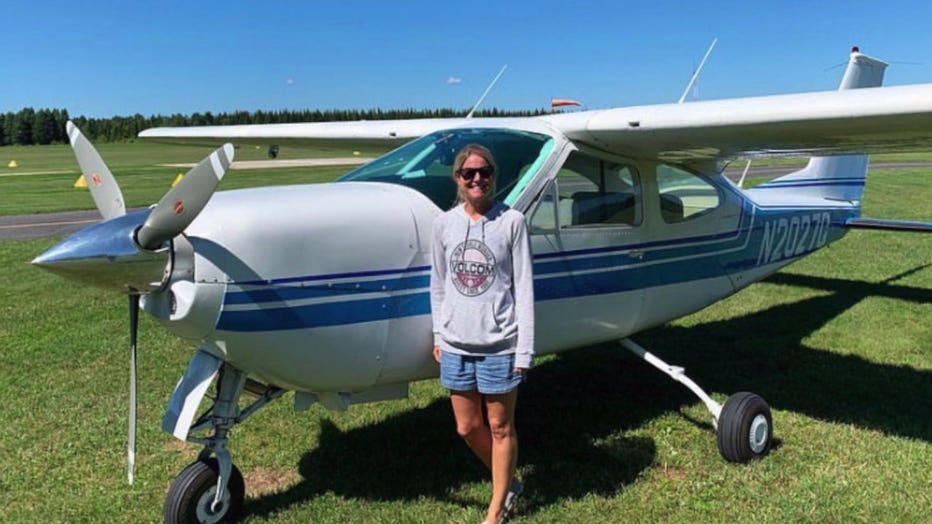 World traveler Amy Andree had tickets to Tanzania in July. She paid online travel agent CheapOair about $1,900 in January for the plane tickets and travel insurance.

“I tried contacting CheapOair for months,” said Andree. “Every single day I was calling them, I was emailing them.”

Fareportal, CheapOair’s parent company, said the virus shut down their call centers across the world. 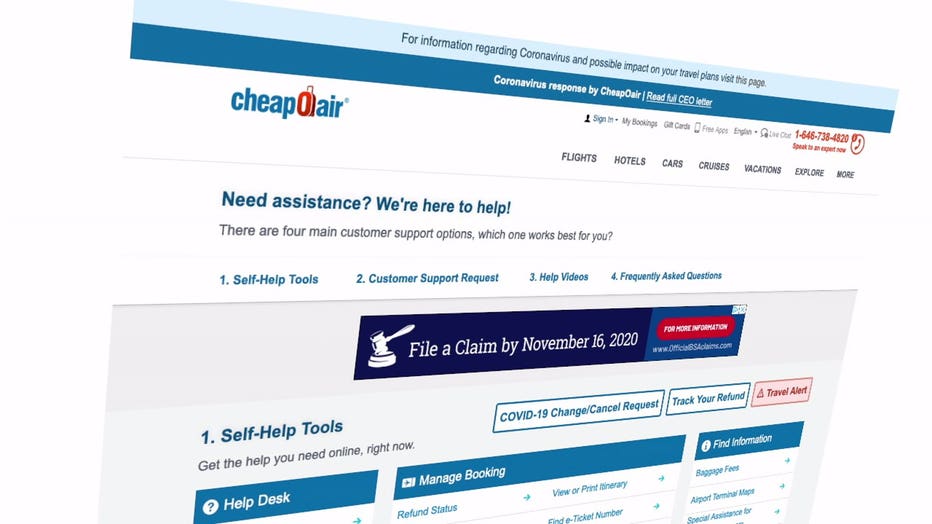 “So we weren't able to answer the phone calls for the hundreds of thousands of people who were trying to reach us,” said Kathi Moore, Fareportal’s VP of Branding and communication.

Once CheapOair resumed taking customer calls, Moore said representatives were overwhelmed. Whether they could offer refunds or vouchers was dependent on the airlines, which were also swamped.

“We're all struggling with a reduction in overall revenue, a reduction in staffing and a huge increase in demand for customer service at the exact same moment,” said Moore.

Compared to the same month last year, the number of people flying in the U.S. plummeted 96% in April. By July, it was still down 75%. 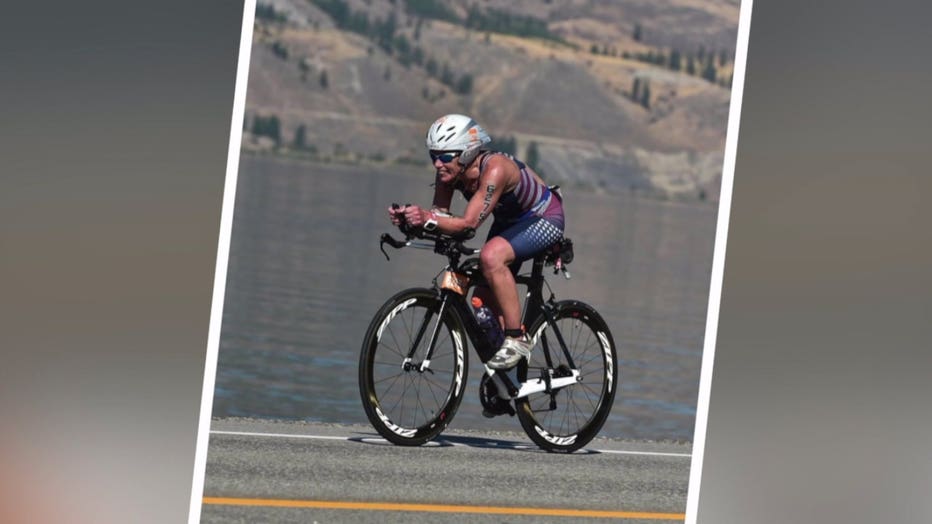 Prior to the pandemic, Kathy Bohlman bought tickets from the Irish Airline, Aer Lingus, to Amsterdam. As a member of Team USA, Bohlman was going to compete in the Aquabike World Championships in September.

“The cost of the ticket was just under $900,” said Bohlman. “As soon as I was notified by Team USA that the race would no longer be happening, I did request a voucher.”

When her voucher hadn’t arrived weeks later, Contact 6 reached out to Aer Lingus. We were told they had received “an unprecedented level of requests for vouchers and refunds” but had “escalated this request.”

Two weeks later, Bohlman was told, again, “It is taking us longer than expected.”

“My concern is that I know airlines are struggling or could go bankrupt," said Bohlman. "I may never see it, or they're just going to keep pushing it off." 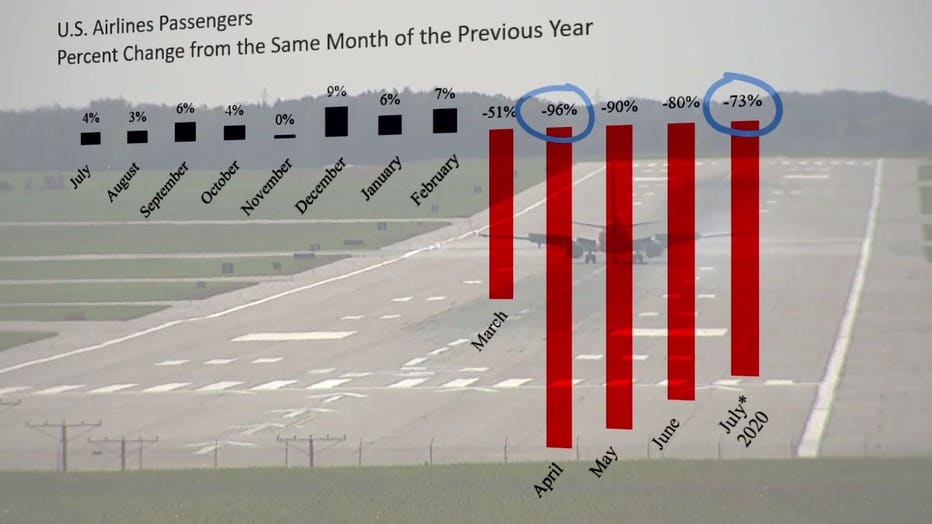 Andree heard from CheapOair shortly after Contact 6 sent an email on her behalf.

“Two hours later, I get a call from the vice president of CheapOair and they said I would be getting a full refund including taxes and fees,” said Andree. “Because of you, I think that is why I got my money back.”

That money is now going toward flying lessons, so Andree can avoid the airlines altogether.

Most major airlines are offering vouchers for canceled flights and have their policies posted online. You can also file a dispute with your credit bard, but Fareportal warns that can delay their ability to process refunds, something they say slowed their response in Andree’s case.

“This was another situation caused by the massive increase in airline schedule changes and cancellations caused by the pandemic.  Our call centers were virtually shut down globally in early March, as a result of local governments shutting down businesses.  Our customers were unable to, or had great difficulty reaching us by telephone.  We immediately launched the online cancellation form to aid our customers in contacting us.  Over time we have enabled thousands of agents to a work from home capability, but in March and April, we were very challenged in call handling.

"The other difficulty in this particular situation was the chargeback filing.  As mentioned above, while a chargeback is in consideration with the financial institution, we are not allowed to address the transaction in any manner.   The chargeback filing extended this entire conversation by several months.  We do not set airline policies and procedures.  If the airline is not offering refunds, we must abide by their rules.  We understand how frustrating this can be for customers, but can only advocate for refunds on our customer’s behalf, as the airfare we collect is passed through to the airline. We regularly have these conversations with our various airline partners, but until the chargeback was decided, we could not have that conversation on Ms. Andree’s behalf.

"We take customer service very seriously, and are very pleased that we were able to advocate with the airline and achieve a refund for this passenger.”

"Aer Lingus is continuing to receive an unprecedented level of requests for vouchers and refunds as a result of flight cancellations still occurring. To date we have issued approximately 80% of requests submitted. We have added additional resources to our teams and introduced new technologies to improve processing times.

"We have escalated this request and can confirm that Ms Bohlman’s voucher is being issued and she will have it in the coming days. We wish to apologise for the inconvenience."