MILWAUKEE -- It's not a problem you hear about every day. Two Milwaukee sisters had to deal with a burial plot dilemma, and decide what to do with two unused graves -- and they turned to FOX6's Contact 6 for help.

"We're just so proud of our parents and the life they gave us," Judy Gehrt said.

When those you love become a memory, that memory becomes a treasure.

"They were so loving and so kind," Gehrt said. 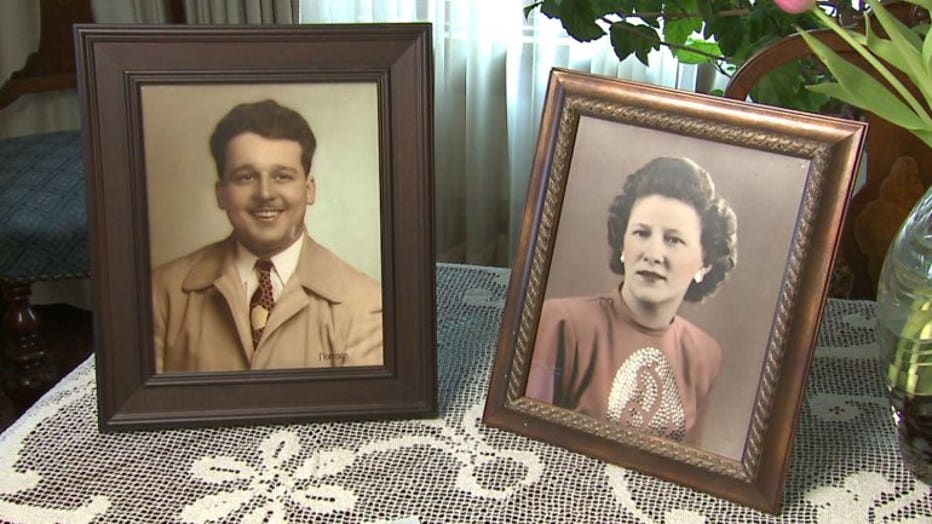 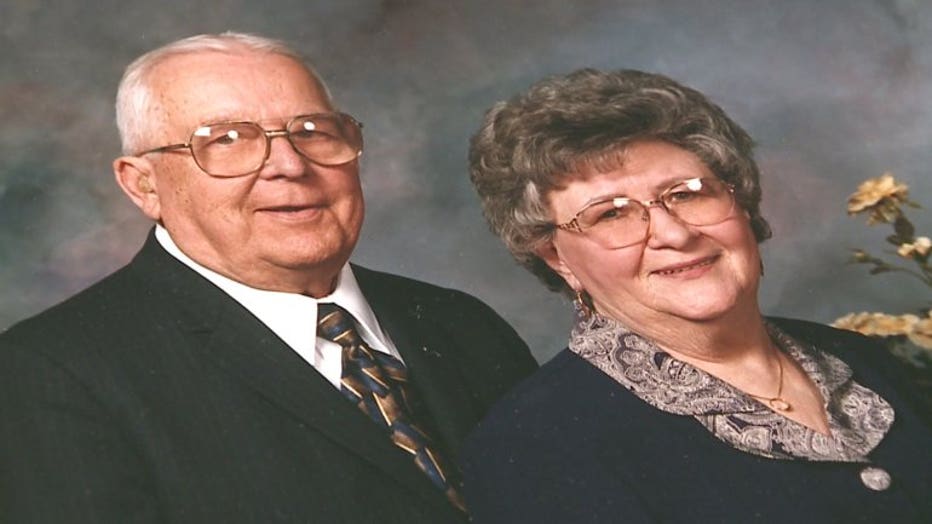 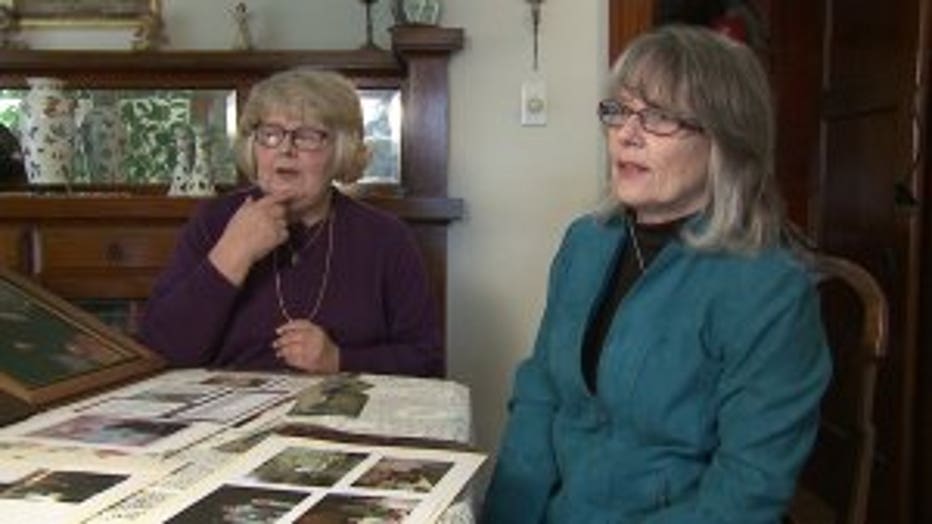 Judy Gehrt and Vickie Kordus buried their mother Edna in 2006. Their father, Arthur followed his beloved wife a year later. It was their parents decision to be buried at Holy Trinity Cemetery on Milwaukee's south side.

But back in the 1990s, Edna and Art Kordus had another plan. They had heard about a "Veterans Garden of Honor" at the historic Forest Home Cemetery, and bought two plots for about $1,400. Art had served in the Coast Guard, and throughout their lives, the couple volunteered for veterans groups. 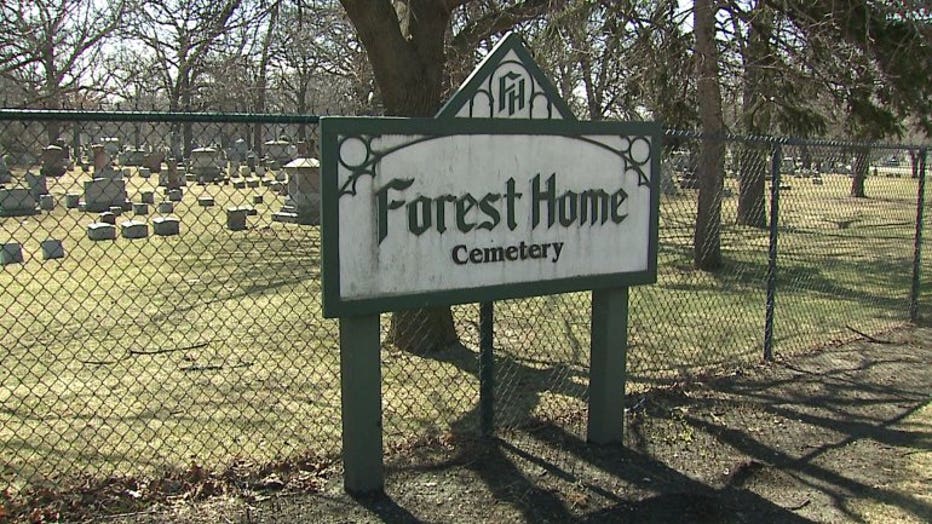 But as time went on, they rethought their decision.

"They had been life-long Catholics and they thought they really would prefer to be buried in a Catholic cemetery," Judy Gehrt said.

After their parents' deaths, Judy and Vickie contacted Forest Home Cemetery and asked about selling the plots back, since no one in the family plans to use them. 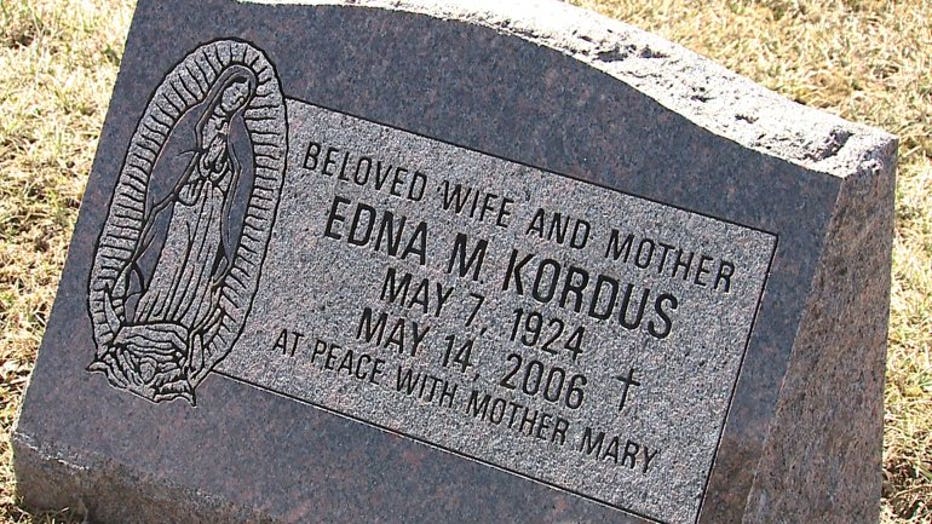 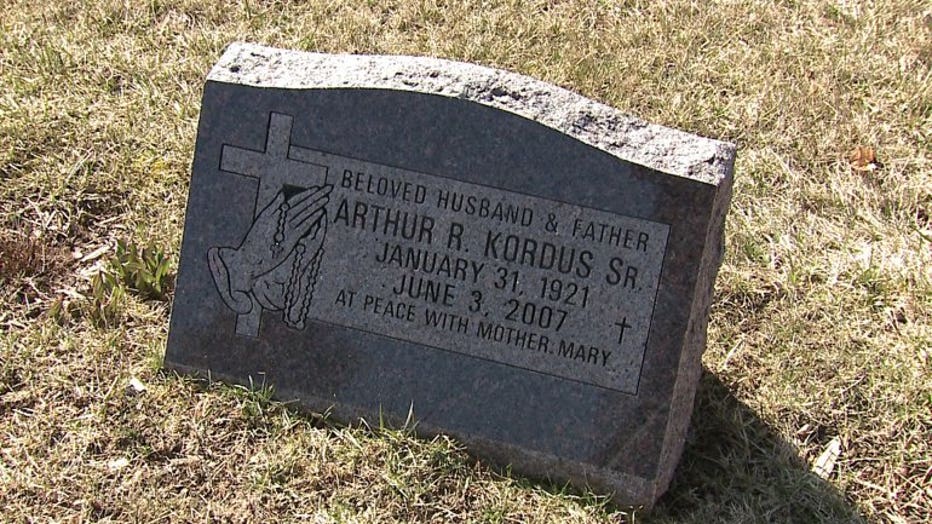 "They said that they did not buy back, so that was not an option and if we wanted to sell the plots, that would be up to us," Gehrt said.

So the family put out newspaper ads and contacted dozens of funeral homes and veterans groups. No one called.

"We thought, well, maybe we could donate the plots to a veteran in need," Gehrt said. 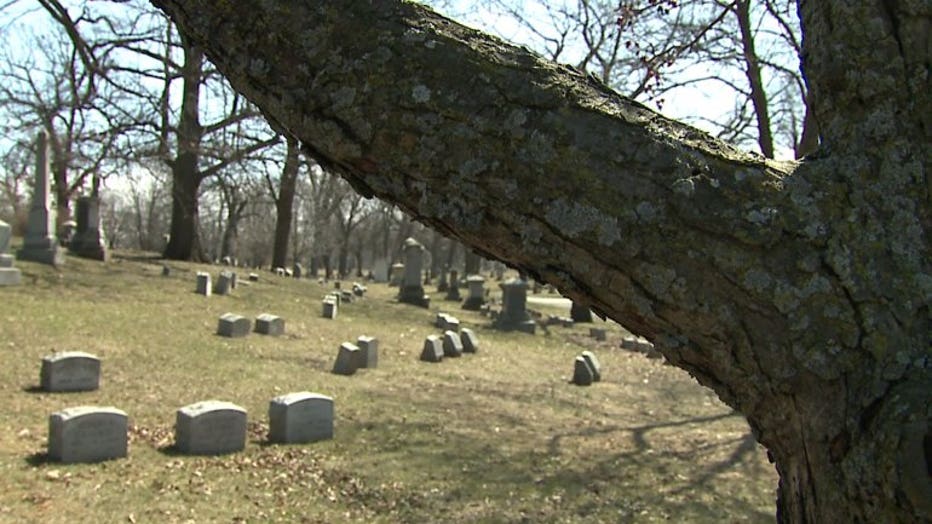 They reached out to Contact 6 for help directing their donation, but more on that in a moment. First, let's explain how most burial purchases work:

"It's not a property ownership, so they don't own the land. They own the right to be buried there," Jan VanRens, executive director of Forest Home Cemetery said.

The rights to an unused plot typically pass from the purchasers, to their children, to their grandchildren. Most cemeteries won't buy a plot back, and they won't sell it to someone else if it's empty.

"There are a lot of steps that have to be gone through before the cemetery can, I'll say, reclaim that lot," Frank Groh said.

Groh, with the Wisconsin Cemetery and Cremation Association said after 50 years, an unused burial plot can be lawfully ruled abandoned if attempts are made to contact heirs first.

"It's a very thorough, lengthy process to protect the owner's rights," Groh said.

Many cemeteries do allow the transfer of a burial plot to another person for a fee. At Forest Home, that's $150. 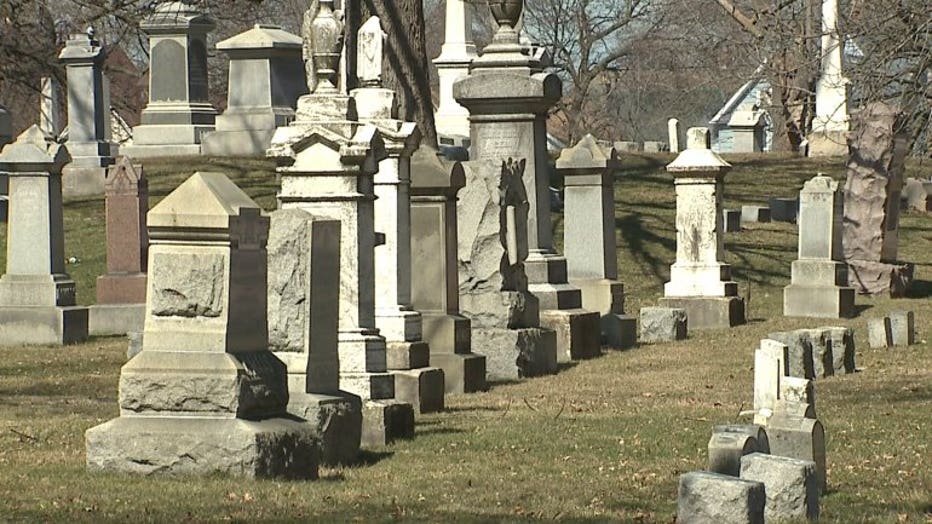 That brings us back to Judy and Vickie's donation.

Contact 6 called the Center for Veterans Issues on the family's behalf. One week later, Judy got a call saying the organization will accept the plots and give them to a veteran in need.

"My sister Vickie and I are pleased to donate these burial plots to the Center for Veterans Issues in honor of our parents," Gehrt said.

Both sides sat down at Forest Home Cemetery to officially transfer the plots. The cemetery agreed to waive the $150 transfer fee.

FOX6 has some practical advice to help you start planning for your own death: