Border Report was able to shoot some video of the construction site before being asked to leave the area, which workers said was “an active construction zone” and not open to the public. Also, the border levee where we were standing is owned by the International Boundary and Water Commission, and its representative said we could not stand there.

But these first shots show that the wall is being built on the south side of the levee, as expected, and indicate how it will connect to an existing border wall that was built in 2008 under the 2006 Secure Fence Act.

On Sept. 29, CBP in partnership with the U.S. Army Corps of Engineers awarded a contract to Gibraltar-Caddell Joint Venture for up to $296 million to build 22 miles of noncontiguous border wall starting east of Santa Ana. The 18-30 foot tall steel bollards are to fill in the gaps of the existing wall. 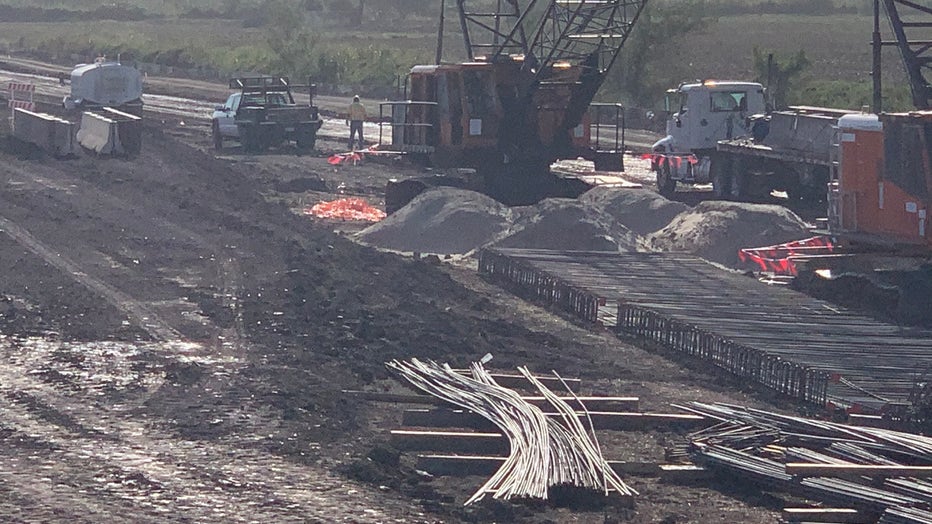 Rebar can be seen being laid on Wednesday, Oct. 23, 2019, south of Donna, Texas, where the first new border wall is being built in South Texas. (Border Report Photo/Sandra Sanchez).

Congress appropriated $1.375 billion for a South Texas border wall in the fiscal year 2019, but lawmakers exempted Santa Ana and a few other historical sites in the Rio Grande Valley, from having a border wall cut through it. Others include historic La Lomita Chapel, Bentsen-Rio Grande Valley State Park, within or east of the Vista del Mar Ranch tract of the Lower Rio Grande Valley National Wildlife Refuge, or the National Butterfly Center. 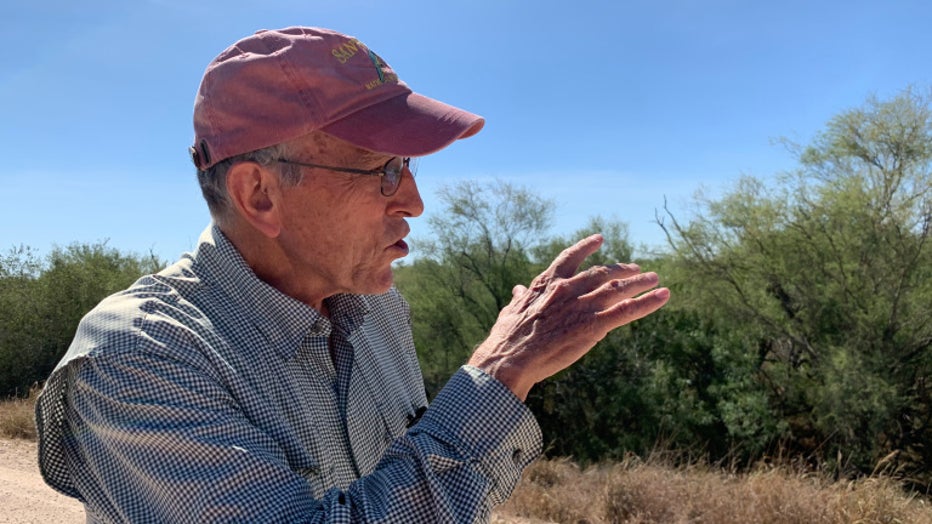 Jim Chapman, vice president of Friends of the Wildlife Corridor, tours the perimeter of Santa Ana National Wildlife Refuge on Oct. 14, 2019. He is worried the border wall will be built on a one-third mile section of the refuge, which Congress has exe

Border Report recently toured the 2,000-acre wildlife refuge with Chapman, who showed where a tract of land — roughly one-third of a mile long that the refuge bought from a nearby farmer in 1978 — is particularly vulnerable to border wall construction. That is because the land underneath that section of the levee is not owned by the refuge and would be prone to construction.

“Still, that’s the big question is whether they will build there,” Chapman said Wednesday. “It’s still a mystery how close they will go to Santa Ana.” 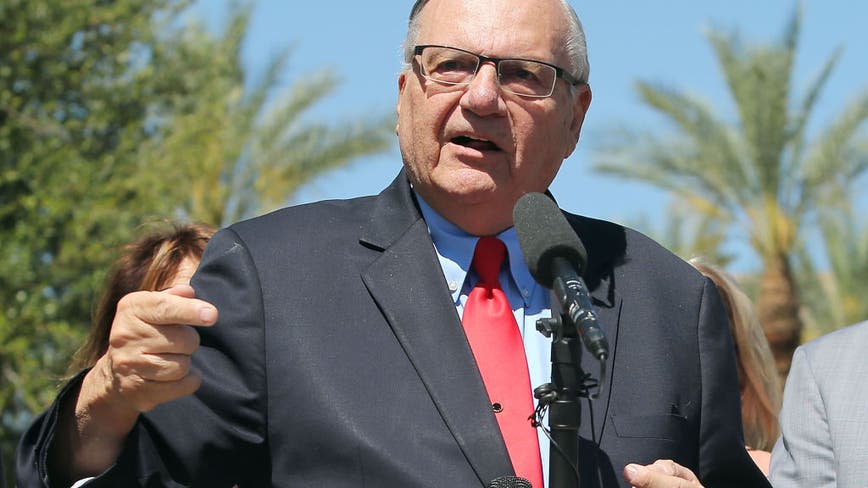