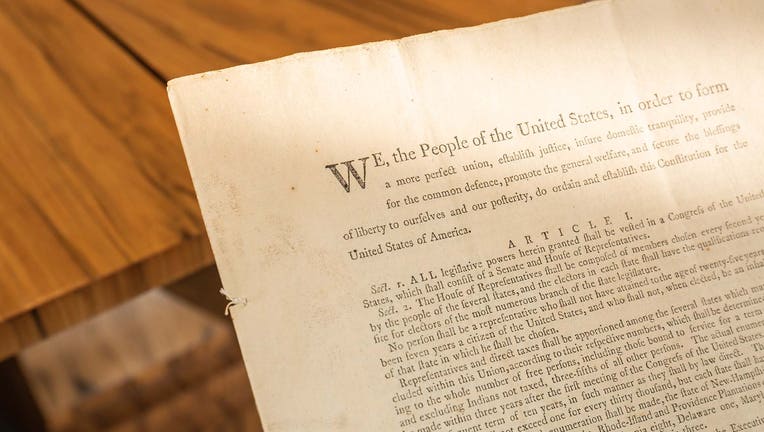 The state Assembly passed a resolution Thursday afternoon calling for the convention. The Senate passed the resolution early Wednesday morning.

The resolution does not say how many terms U.S. representatives and senators should be allowed to serve.

Wisconsin is now the fifth state to call for such a convention. It takes 34 states to force such a proceeding. Only Florida, Alabama, Missouri and West Virginia have passed a resolution calling for a convention on a term limit amendment, according to U.S. Term Limits.

Wisconsin is one of 17 states that has passed a broader resolution calling a for a separate convention of states to amend the Constitution with term limits, a balanced budget requirement and limitations on the governor’s powers.

Judges would be required to sentence habitual shoplifters to at least 180 days behind bars under a Republican-authored bill the state Assembly sent to Gov. Tony Evers on Thursday.