Due to conflicting laws, drunk drivers being released from prison early

Due to conflicting laws, drunk drivers being released from prison early

MADISON -- The first drunk driving offense in Wisconsin results in a traffic ticket. The second is a misdemeanor. But the seventh? That's supposed to result in at least three years in prison.

So, why are some of the most persistent drunk drivers in the state getting out of prison in just six months?

It's not a crime to be stumbling drunk -- unless you're stumbling back to your apartment after crashing your girlfriend's car. That happened in April 2018, when Waukesha police roused Paul Rupple from an alcohol-induced stupor.

Rupple's BAC was more than 16-times the legal limit for a chronic drunk driver on that occasion. He was arrested for operating while intoxicated -- for the seventh time. 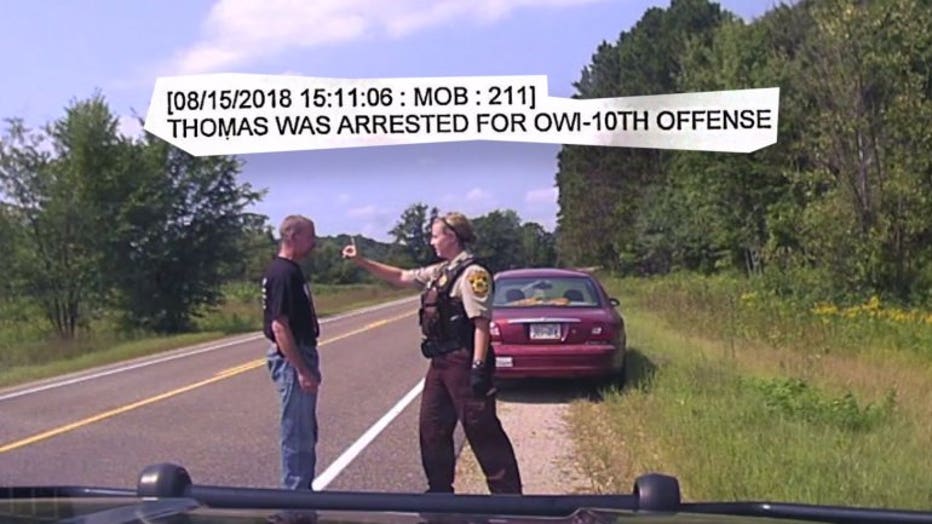 David Borowski is a Milwaukee County Circuit Court judge with a reputation for being tough on criminals. He's not happy with what's been happening to the state's most persistent drunk drivers after they are sentenced to prison. 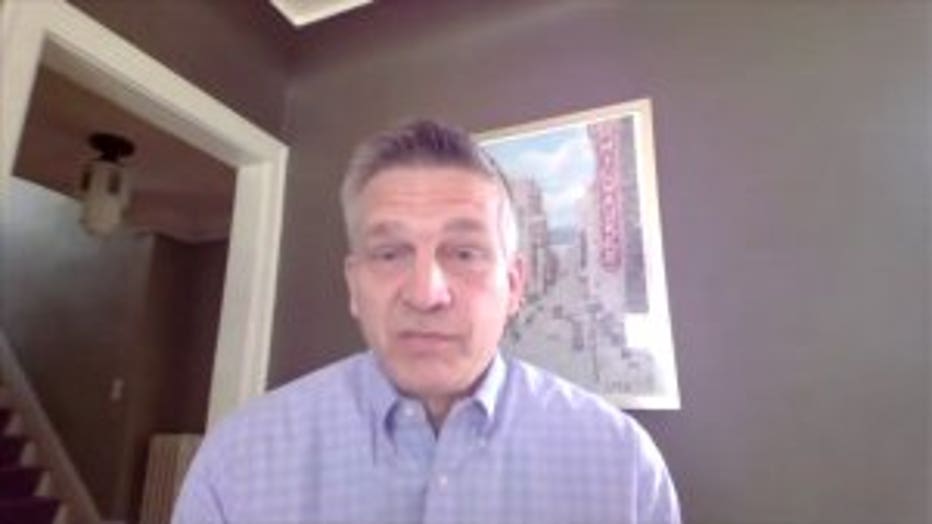 "It concerns me greatly," Borowski said. "It's not the way the system should work, in my opinion."

Since 2020, state law has required judges to impose a three-year minimum sentence for a seventh, eighth or ninth drunk driving offense and four years for a 10th offense. However, a FOX6 investigation found many such offenders are getting out of prison early. Some, very early.

"They're not being deterred from their behavior whatsoever," said Borowski.

A detailed analysis by the FOX6 Investigators found that, of the nearly 200 drivers in Wisconsin charged with a seventh OWI or more in 2018, at least 43 have already been released. Most of them are middle-aged, white men who served less than 40% of their sentence. 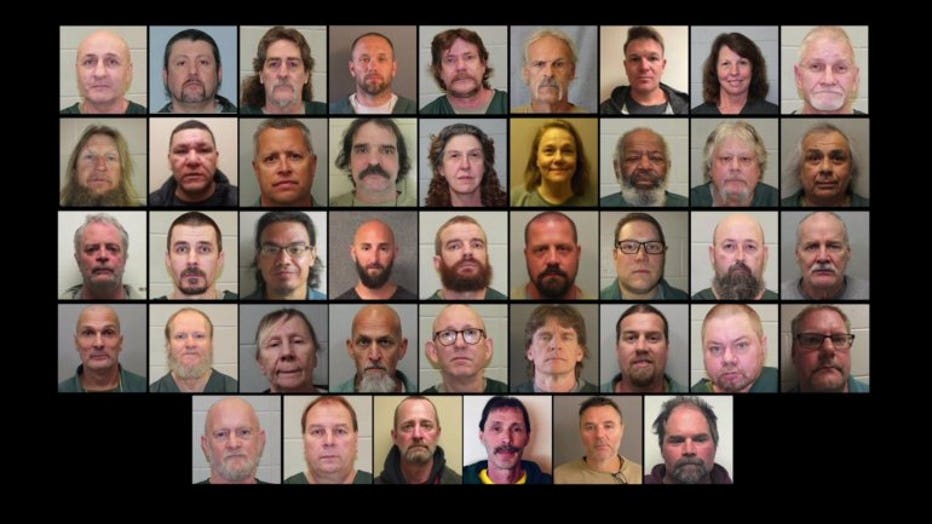 Of the nearly 200 drivers in Wisconsin charged with a seventh OWI or more in 2018, at least 43 have already been released.

"I want to make sure that people who are in custody because of an OWI are not being put in the programs ahead of, or instead of, other inmates, other defendants, who might be needful of or deserving of the same treatments," said Borowski.

Barthman served just eight months for his 10th offense. Rupple, Knapp and Wolfe were all back on the street in six months. 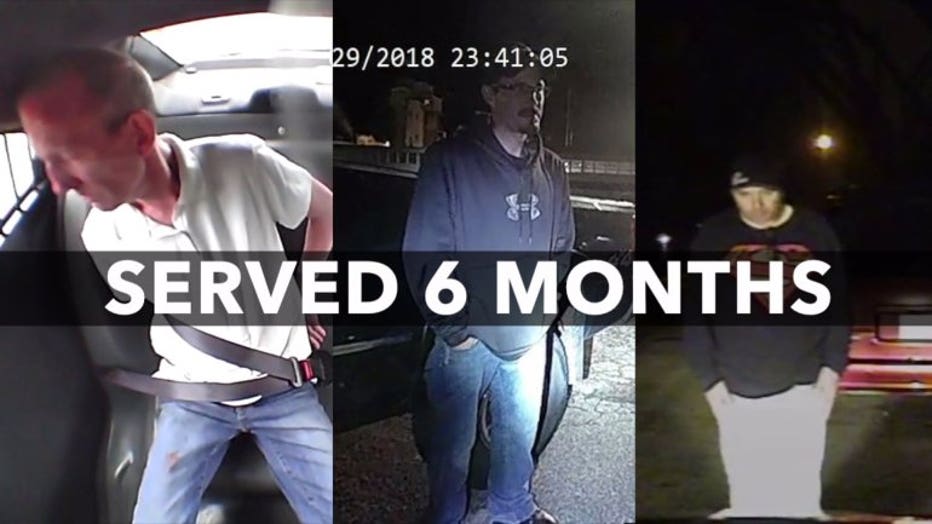 "If you're leaving people out after six months, or eight months, or 10 months after they've offended seven times, I'm not sure they're going to get the message," said State Rep. Jim Ott (R-Mequon) 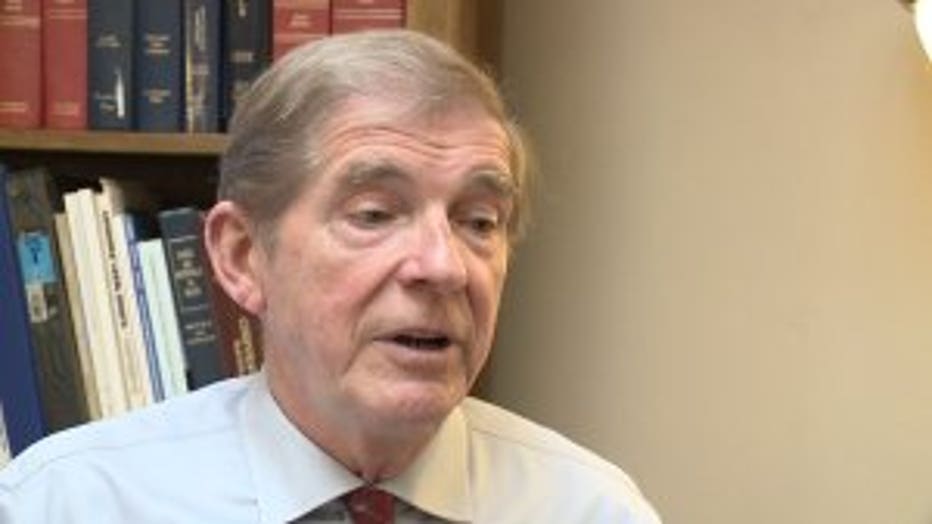 Ott first pushed for the three-year mandatory minimum sentence. He says it was supposed to be a wakeup call.

"My intent was deterrence," Ott said.

He never considered the impact of the state's earned release program.

"It's a direct conflict in the laws," said Borowski.

"We've always been led to believe, in fact, told by the DOC, that they're not going to get into that program until maybe they've served two years," Borowski said.

The Wisconsin Department of Corrections says the number of inmates eligible for earned release is down, so some inmates are enrolling in treatment shortly after intake. And with prison admissions suspended due to COVID-19, the wait will only get shorter. That means some inmates could be in and out of prison in just a few months. 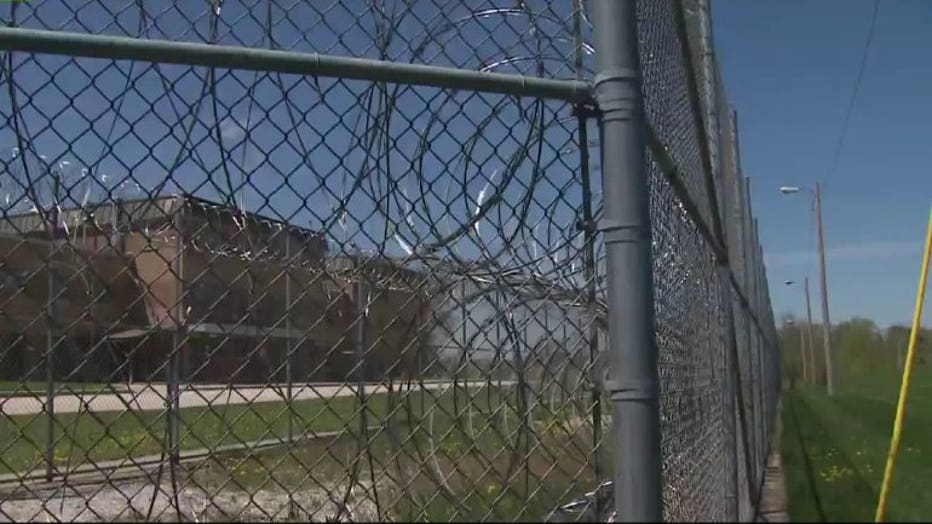 "I'm not convinced that a 10 or 12-week program is enough treatment to realistically reduce that defendant or that person's risk to the community," said Borowski.

Do they need treatment? Absolutely. But from the standpoint of a circuit court judge, one of my jobs is to protect the public."

It's not that they're opposed to treatment, though.

"Do they need treatment? Absolutely. But from the standpoint of a circuit court judge, one of my jobs is to protect the public," Borowski said.

In other words, they're not convinced a few months of counseling is enough to reverse a lifetime of dangerous decisions.

The Wisconsin Court of Appeals will decide if the mandatory law bars early release of seven-time drunk drivers. If not, Ott says he plans to take it up once again in the next legislative session.