Police use Taser on intoxicated 17-year-old in Mount Pleasant

Police use Taser on intoxicated 17-year-old in Mount Pleasant

MOUNT PLEASANT -- A fight at an apartment building ended with Mount Pleasant police using a Taser on a 17-year-old boy. Police said it was necessary in order to take him into custody -- saying the intoxicated teenager was putting himself and others at risk.

According to police, the boy was found bleeding in the back seat of a vehicle when he decided to ignore police commands and walk toward oncoming traffic.

It began just after 2 a.m. Monday, Dec. 17, when police responded to a call of a physical fight in the parking lot of a S. Green Bay Road apartment. People were attending a birthday party. 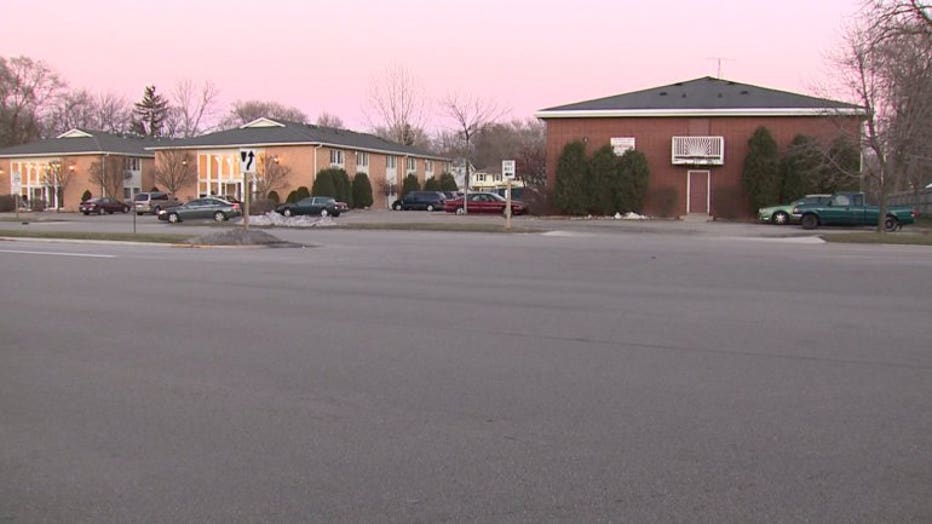 "When our officers got there, there was a vehicle leaving the lot," said Mount Pleasant Police Department Interim Chief Matt Soens. 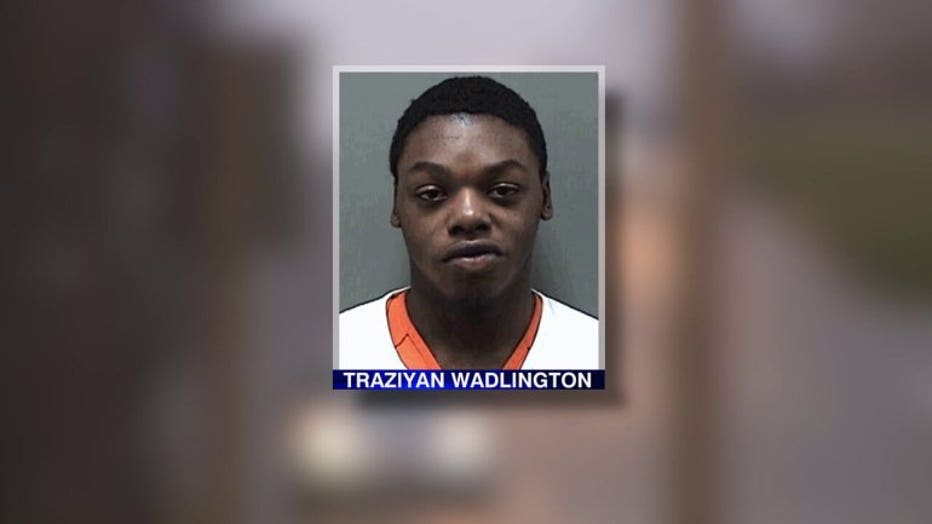 Officers pulled the vehicle over, and identified one of the passengers as 17-year-old Trazyion Wadlington. He appeared under the influence of alcohol, and was visibly injured.

"We tried to get him to come out of the car. He also had some blood on him. They were concerned for his welfare," said Soens. 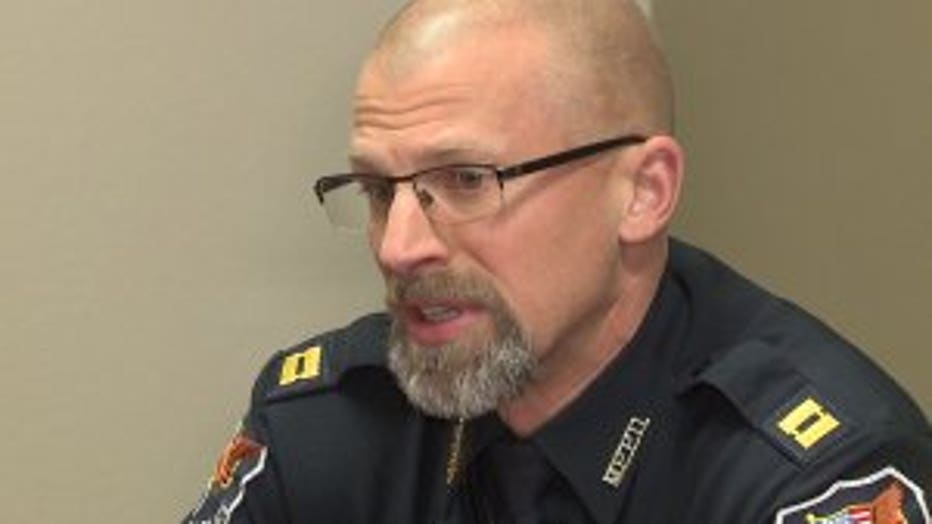 According to Interim Chief Soens, the 17-year-old exited the vehicle and began to walk toward the middle of the highway.

"If you are familiar with that road, that is a six-lane highway -- three lanes north, three lanes south," said Soens.

Soens said multiple efforts to get the boy to safety failed.

That's when police said Wadlington started to clench his fists and swing elbows at officers trying to grab him. A Taser was deployed. 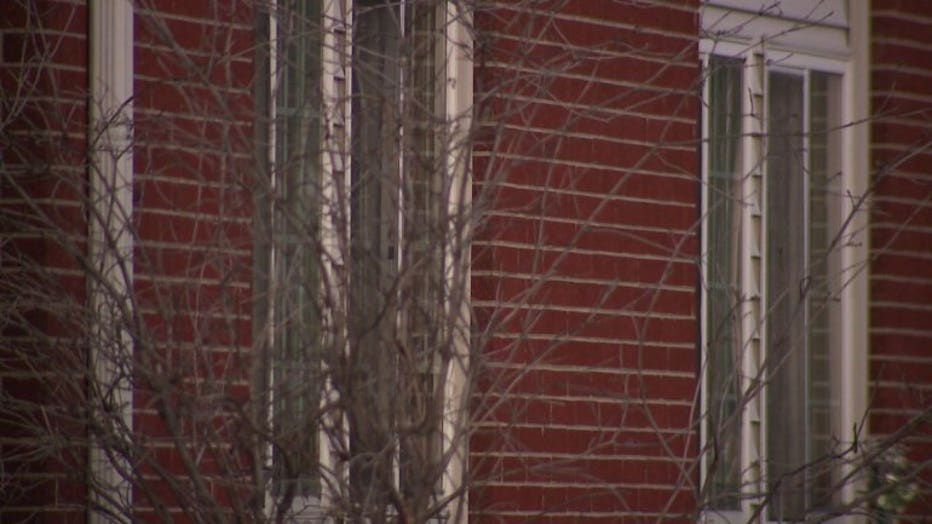 "If we give an order and we want someone to comply, it's for their safety and everyone's safety. The last thing we want to do is use force on someone," said Soens.

Other suspects involved in the fight left the scene before police arrived. Police are working to piece together how the birthday party ended up in a fist fight for a few guests.

FOX6 News was told there is video of the incident, but it won't be released until the investigation is concluded.