MADISON -- On April 7, 2020, Wisconsin voters will pick a state Supreme Court justice. The winner will earn a 10-year term on the bench -- and help judge some of the biggest controversies in the state.

Right now, conservatives have a 5 to 2 majority on the Wisconsin Supreme Court. Jill Karofsky is trying to change that.

"I'm concerned about the future in the State of Wisconsin," said Karofsky.

Karofsky grew up in Middleton, where her mother was mayor. Karofsky is a former prosecutor and current Dane County circuit judge.  She finished two Ironman triathlons and is a single mother of two teens. 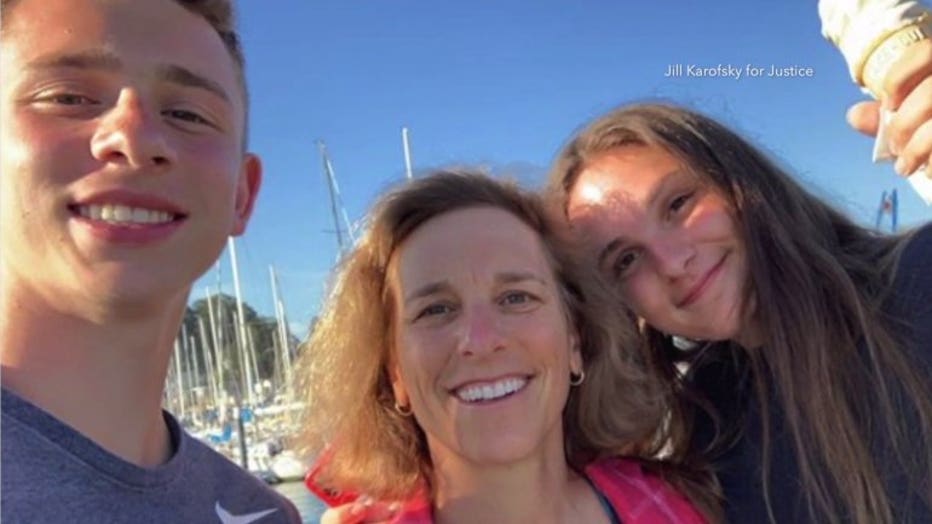 Now, she is running the race of her life,  to serve on the state Supreme Court. 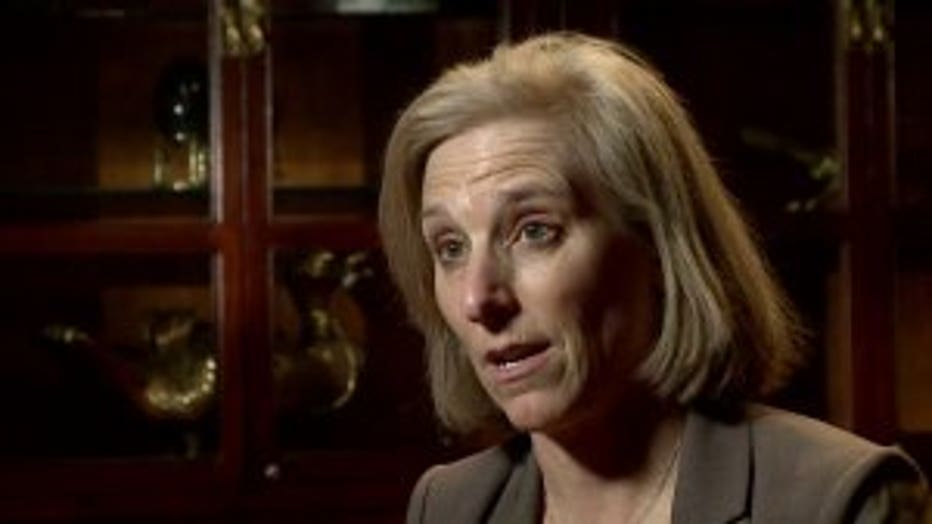 "What voters see in this state is the Supreme Court has a for sale sign on it," Karofsky said. "If you give millions and millions of dollars to that candidate, you know exactly how that candidate is going to rule if your case is in front of that person. And that's what's happening with Dan Kelly."

Kelly is the justice Karofsky is trying to beat. But a new report from the Wisconsin Democracy Campaign finds outside groups spent more on helping Karofsky -- $1.9 million compared with $1.2 million for Kelly. Groups backing Karofsky include Planned Parenthood Advocates of Wisconsin, Wisconsin Conservation Voters and the SEIU. 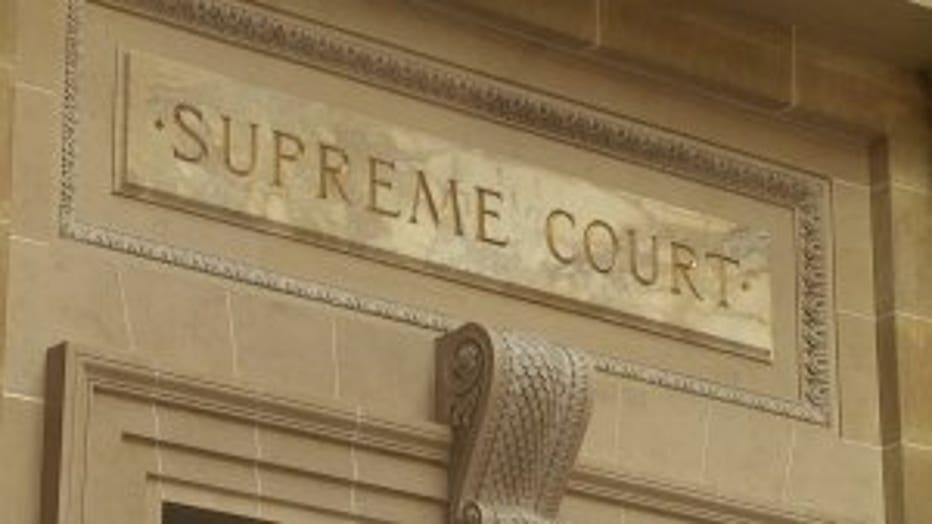 Still, she says, "I will look at the facts and the law and I will apply the law to the case. I don't have a predetermined outcome."

That was also Karofsky's answer when FOX6 News asked about controversial issues that could come before her, like abortion.

"I will follow the law. The law right now is Roe vs. Wade is the law in this country, and I will follow what the law is, like I do on every case that is before me as a judge, which is thousands of cases.," Karofsky said.

FOX6 News will introduce you to Karofsky's opponent on Tuesday, March 31. He is current Supreme Court Justice Daniel Kelly.